Shortly after a new SAFO issued by the FAA on the carriage of Lithium batteries, the NTSB calls for stringent regulations of Lithium Ion battery carriage in cargo.

The call for greater controls on lithium-ion batteries results from its investigation into the crash of Asiana Airlines 991 on July 2011.

The two pilots aboard the flight died. The wreckage of the airplane was distributed on the sea floor at an average depth of 85 meters (m), in an area 3 km by 4 km in a southwest-northeast direction n international waters about 80 miles west of Jeju International Airport, the NTSB states.

The ARAIB determined that the cause of this accident was a fire that developed on or near two pallets containing dangerous goods packages, including hybrid-electric vehicle lithium-ion batteries and flammable liquids, but no physical evidence of the cause of the fire was found. The fire rapidly grew large and uncontained, which resulted in a loss of control and some portions of the fuselage separating from the aircraft in midair, thereby resulting in the crash. The ARAIB report cited as a contributing factor the flammable materials and lithium-ion batteries that were loaded together either in the same or adjacent pallets.

The National Transportation Safety Board‘s safety recommendations require lithium batteries be physically kept separate from other flammable hazardous which might be stowed on cargo aircraft. They also recommend establishing maximum loading density requirements, which would restrict the quantities of both lithium batteries and flammable hazardous materials which can be loaded on aircraft.

The NTSB warns that Lithium batteries carried as cargo can be:
• A fire and explosion ignition source.
• A source of fuel to an existing fire.
• Subjected to overheating that can create an explosive condition.

“The National Transportation Safety Board urges the Pipeline and Hazardous Materials Safety Administration to take action on these safety recommendations to reduce the likelihood and severity of potential cargo fires and to provide additional time for the crew to safely land a cargo aircraft in the event a fire is detected,” said NTSB Chairman Christopher A. Hart.

The NTSB also addresses restrictions imposed by the US Congress which have prevented more stringent protections for airlines and air cargo companies.

PHMSA generally cannot issue regulations or enforce requirements for the safe transportation of lithium cells and batteries that are more restrictive than international regulations. But Congress has given PHMSA authority to do so if it finds credible evidence of a deficiency in the international regulations that has substantially contributed to the start or spread of an on-board fire. The NTSB strongly believes the circumstances and findings in the Asiana Flight 991 accident show the need for new cargo segregation and loading density requirements.

However, because of these Congressional restrictions U.S. aviation safety agencies can only make “recommendations” and cannot impose new rules banning carriage of Lithium batteries unless ICAO were to do so first.

During the IATA end of year press meeting, an outright ban on the carriage of lithium ion batteries onboard seemed unlikely.

However, in its Safety Recommendation (ref A-16-001, -002 issued February 9, 2016, the NTSB makes it clear that the risks of carrying this cargo are significant . Quoting:

The Tests To Prove It

The thermal runaway reaction generates very high temperatures and pressures within the cell. A cell in thermal runaway can reach 1100°F or higher, and the high pressure can cause the cell to expel flammable electrolytes. Once this occurs, propagation to the entire shipment can occur because the ignition temperature of most ordinary combustibles, including paper and cardboard, typical materials used to ship lithium batteries, is much lower than 1100°F. The 1100°F temperature is within the melting-point range of aircraft aluminum (935° to 1180°F), and a large shipment of lithium cells could generate enough heat to potentially damage aircraft structures.

Further findings on risks from the FAA can be accessed here. 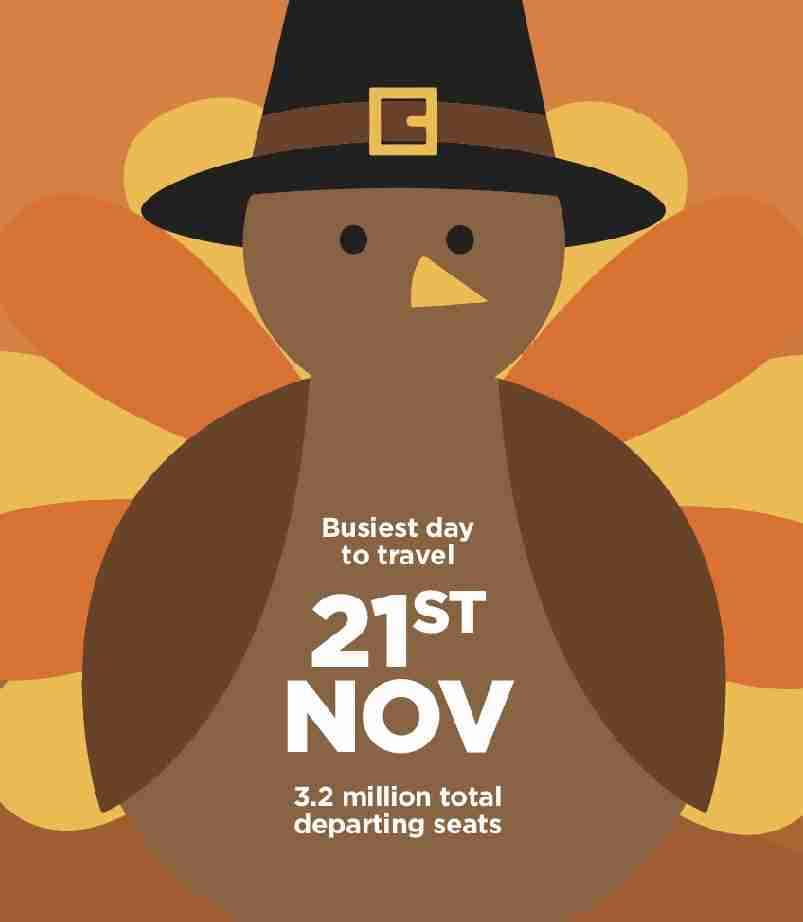 What You Need To Know Before Flying Out For Thanksgiving