During an aviation conference coordinated by Hamburg Aviation today, Kenny Jacobs has announced that Ryanair will open a new base in the Hanseatic City starting on Nov 1, with two aircraft based at Hamburg airport.

During an aviation conference coordinated by Hamburg Aviation today, Kenny Jacobs, CMO Ryanair, has announced that the airline will open a new base in the Hanseatic City starting on Nov 1, with two aircraft based at Hamburg airport.

Asked about the impact to competing low-fare airlines in the region, Jacobs highlighted the importance of a true Low-Cost operating model to long-term competitiveness.

“We wouldn’t consider Eurowings or airberlin to be a low-cost competitor,” he said.”[in each case it is] not a pure low cost operation.”

Jacobs also emphasised the role Hamburg plays in Ryanair’s desire to grow its presence in Germany.

“We think the German market is 20% penetration of low cost carriers vs 35% in Europe,” he said. Adding the benefits to the market of Ryanair’s hotting up of competition. “Lower fares for consumers is a good thing for German consumers,” Jacobs said.

Jacobs said that growth in short-haul in Europe will continue to be driven by low-cost operations in future.

Jacobs also said that Hamburg was an ideal choice of destinations for Ryanair both for its business and leisure demand, and implied that Ryanair would help boost local tourism.

“There is very big demand in Hamburg,” Jacobs said. “It’s a city that probably does well in terms of in-bound tourism and could be doing better.”

“We now have enough aircraft to make a strategic investment here in Hamburg,” he said.  “We now have the aircraft we needed. We’ve seen the demand. We’ve seen that everything is working here in Germany..We have a good relationship with the airport that allows us to grow.”

Asked by reporters about competition with easyJet in Hamburg, Jacobs replied: “Between ourselves and easyJet what’s happening here will turn the heat up a little bit..that’s great for consumers. Hamburg is a fantastic town. There are probably not enough Europeans who have been to Hamburg.”

Making more options for low-cost travel available in Hamburg would benefit the city. “It would be very good, aside from business travel to bring people to the destination,” Jacobs said.

But Jacobs also said that Germany will want to improve its customer-touchpoints for air travel.

“Security in Germany is a little bit unfriendly and that’s where airlines and airports and people who own the transportation need to make it a little bit friendlier,” he said. 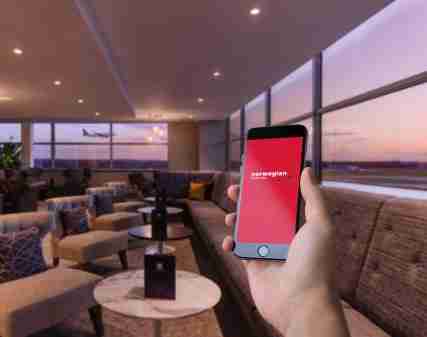 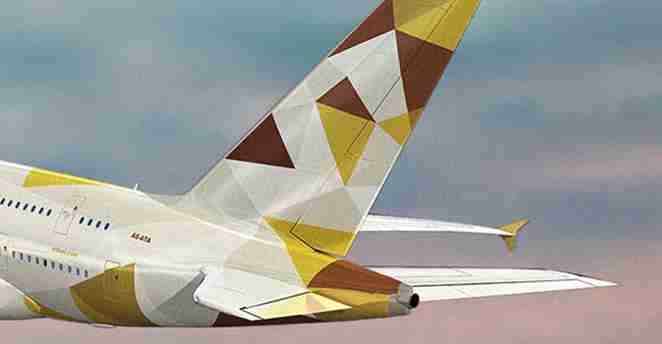 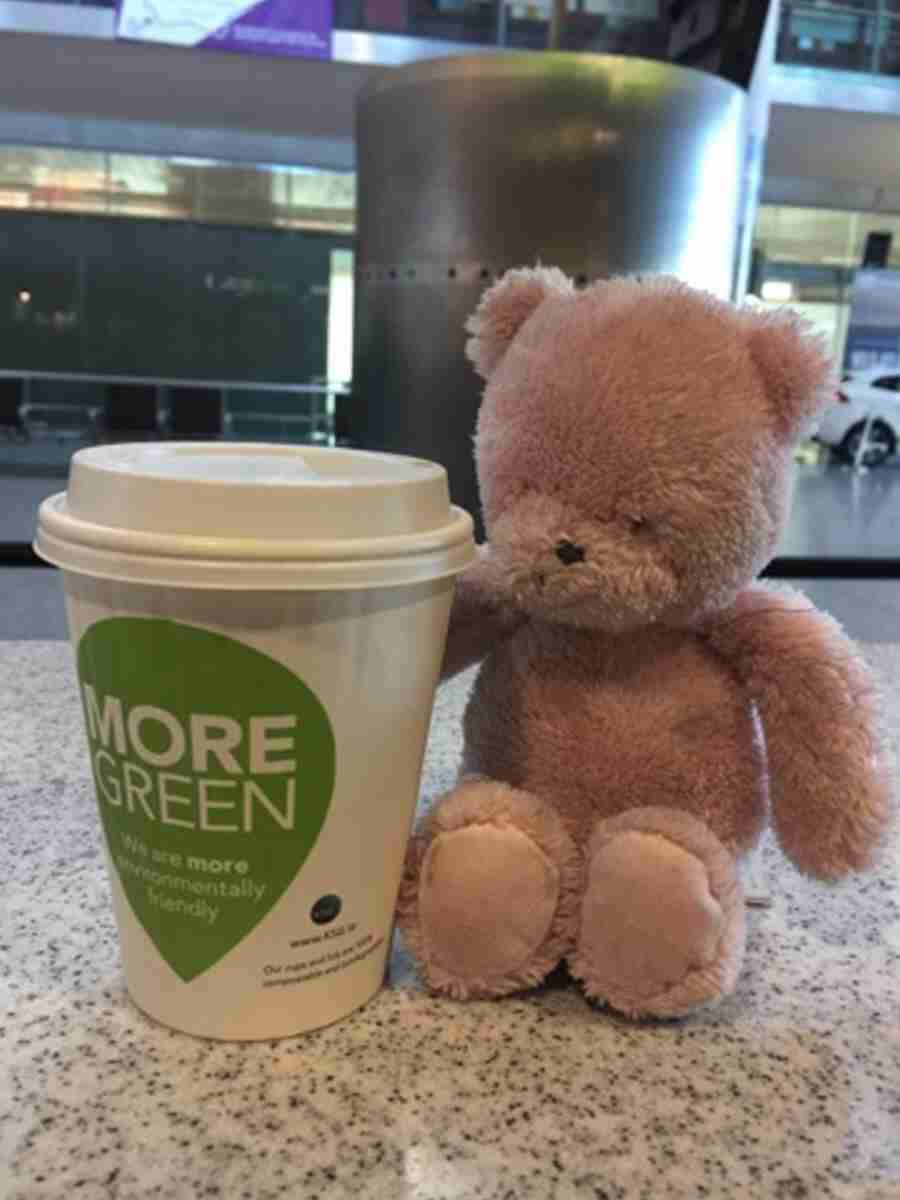