GEE’s Entertainment in Motion Will Put Starz in the Skies

“This milestone agreement between Starz and EIM represents a key element in our comprehensive IFE offerings, and opens the door to exciting content that exceeds passengers expectations,” said Neal Rothman, President of EIM.

Under the terms of the agreement, EIM can distribute content to airlines, ships, and other non-theatrical markets worldwide and both companies will work jointly to promote the STARZ brand on airline in-flight entertainment and other platforms mentioned. 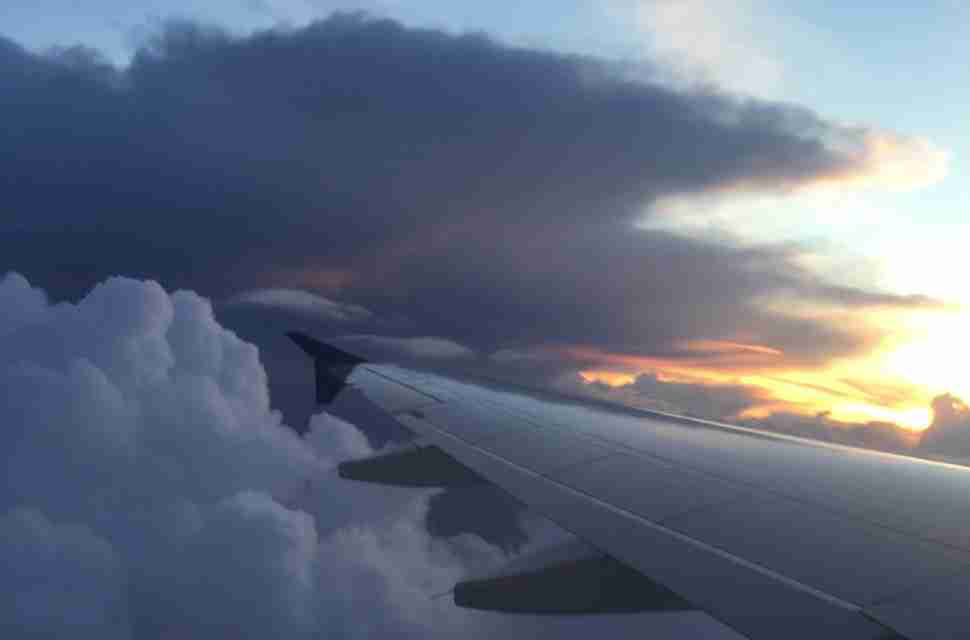 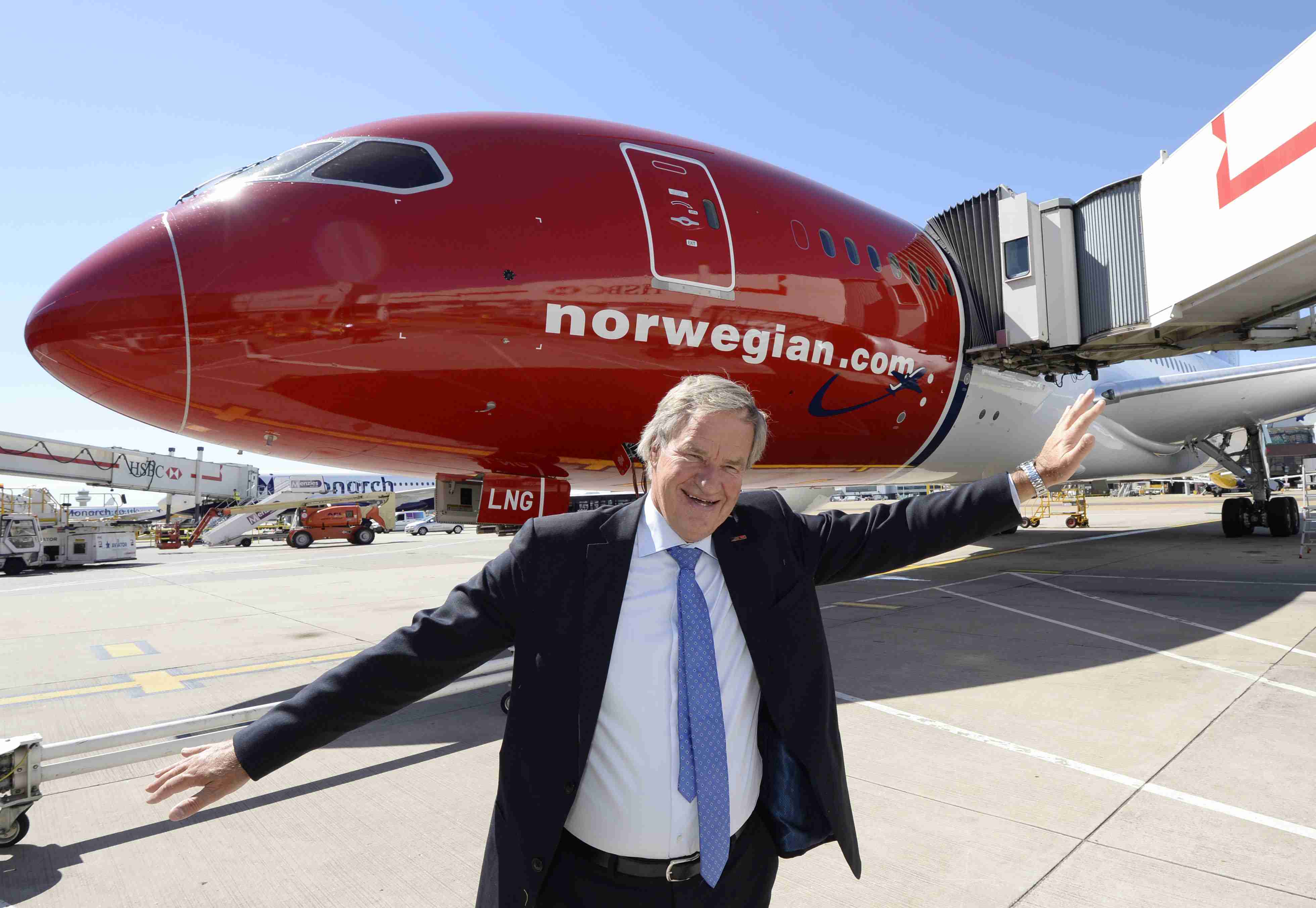 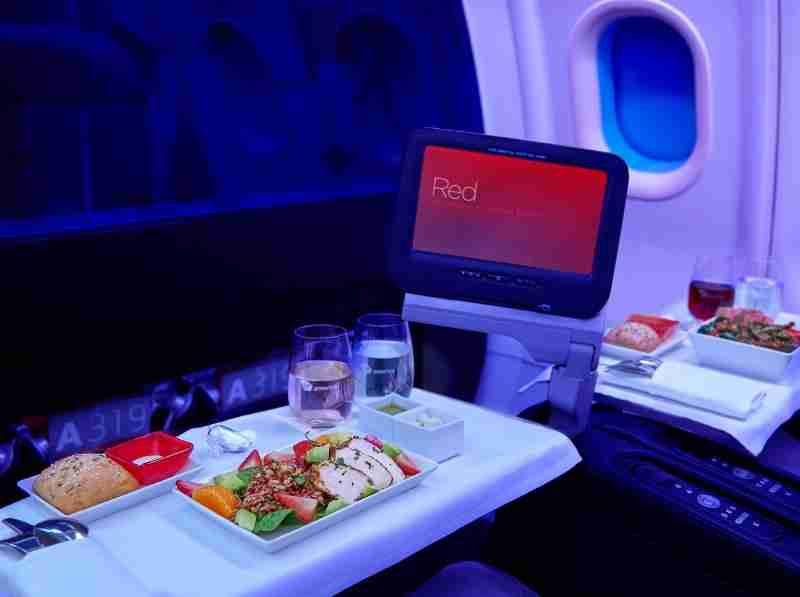