After a strong show at the BAFTAs–hinting at what’s to come–the world prepares for the 88th Academy Awards, and airlines offer passengers special screenings.

British Airways has also produced a dedicated program about the Oscars entitled The Road to Gold, which features exclusive interviews with and behind-the-scenes peeks at nominated actors including Jennifer Lawrence, Brie Larson, Matt Damon, and Bryan Cranston.

“We love to bring the best in big screen entertainment to our customers in the air and this year we have pulled out all the stops to make sure our movie selection showcases the finest films available,” said Troy Warfield, British Airways’ director of customer experience.

British Airways has announced that it will also screen the massive international blockbuster Star Wars: The Force Awakens during the month of March.

The featured Oscar-nominee blockbusters are part of a long-haul catalogue which offers passengers over 1,300 hours of entertainment including films, box-set TV programmes and music.

Loads of Oscar Entertainment for Long-Haul Flyers Around the Globe

Latin American carriers LAN and TAM also announced a large selection of featured Oscar-nominated films and documentaries which will be available on board long-haul international flights building-up to the Awards and beyond through the month of April. (linked article in Spanish). 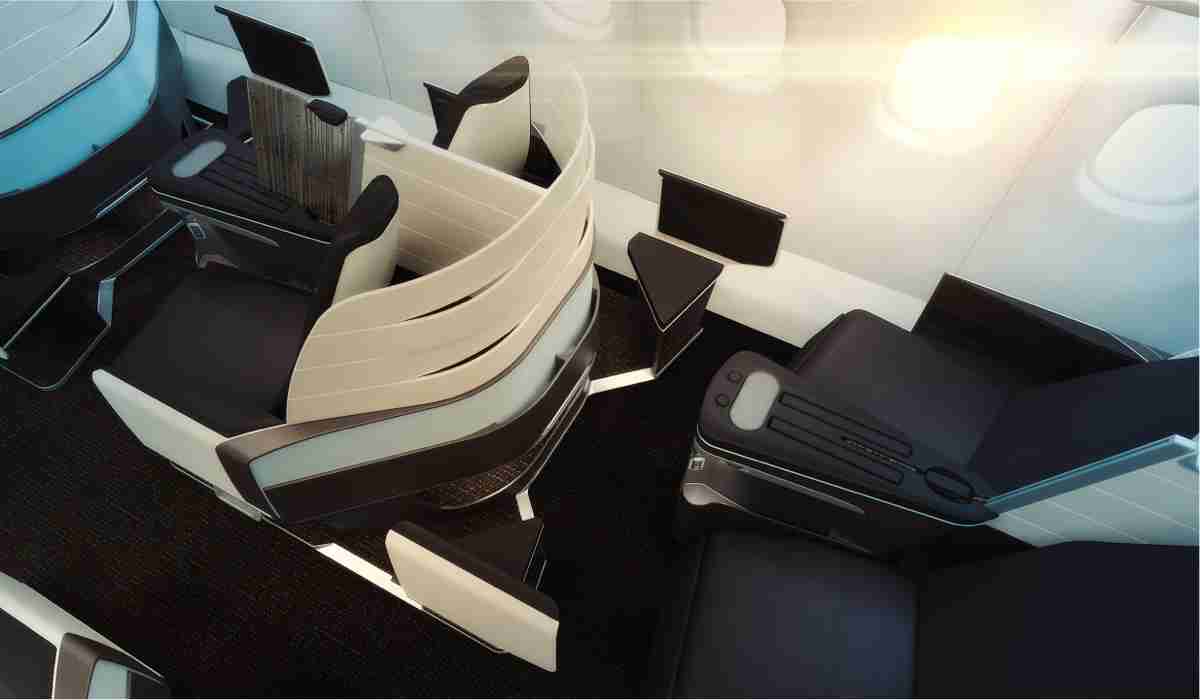