The USDOT has published its Air Travel Consumer Report for 2015, showing that consumer complaints filed with DOT’s Aviation Consumer rose by 29.8% from 2014.

Among all those complainers were 15,190 consumers who were angry over United’s mistake fares in Denmark.

News of the error spread through flyer forum websites which make a hobby of keeping an eye out for these errors and buying advantageous fares when airlines make mistakes.

To take advantage of this error, U.S. consumers had to trick the website to accept location in Denmark, and enter false residence in Denmark.

The error was quickly caught and United corrected it, refusing to honour purchased tickets.

This refusal angered consumers who had shared the fare loophole online and who claimed they would lose money for other related travel expenses, such as hotels, which they had only booked based on the assumption that their tickets were valid.

Appealing to standard USDOT protections which say airlines must honour the tickets they sell, these consumers rushed to file 15,190 “opinions” against the airline with the USDOT.

The USDOT later found that the consumer claims against United for this error were unfounded, because they were inherently fraudulent—as passengers had to fake their personal information to book the tickets in the first place.

In my opinion: Considering the number of opinions the USDOT was forced to process on this matter, they should probably have billed consumers for the complaints they submitted.

USDOT has released a comprehensive report on airline performance and consumer complaints for 2015. In the interest of brevity, I’ll highlight key points in separate articles. Other key consumer insights from the report will follow. 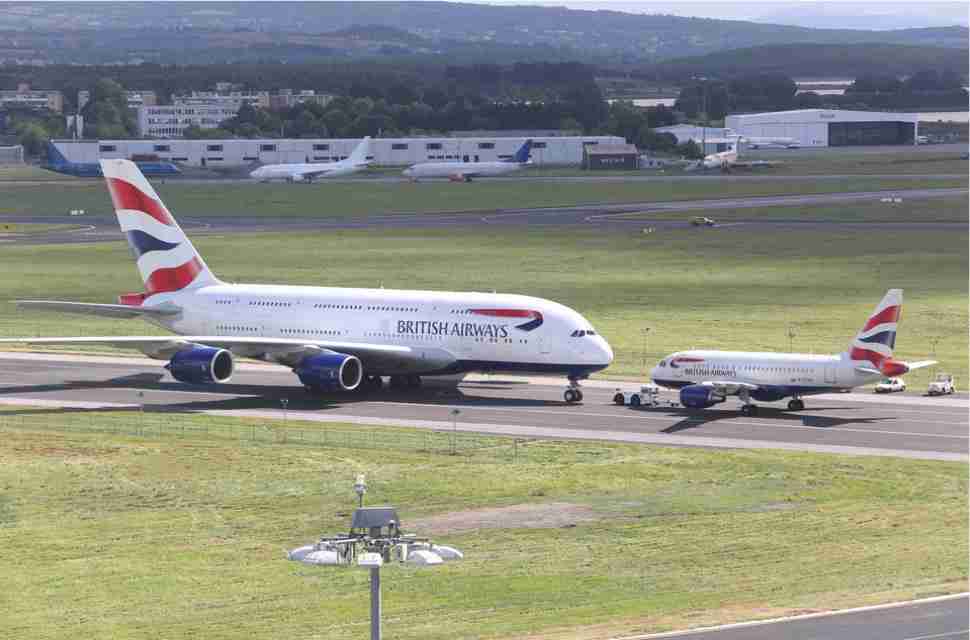 Also, In the Skies. 19 Hot Aviation Happenings in Week 50 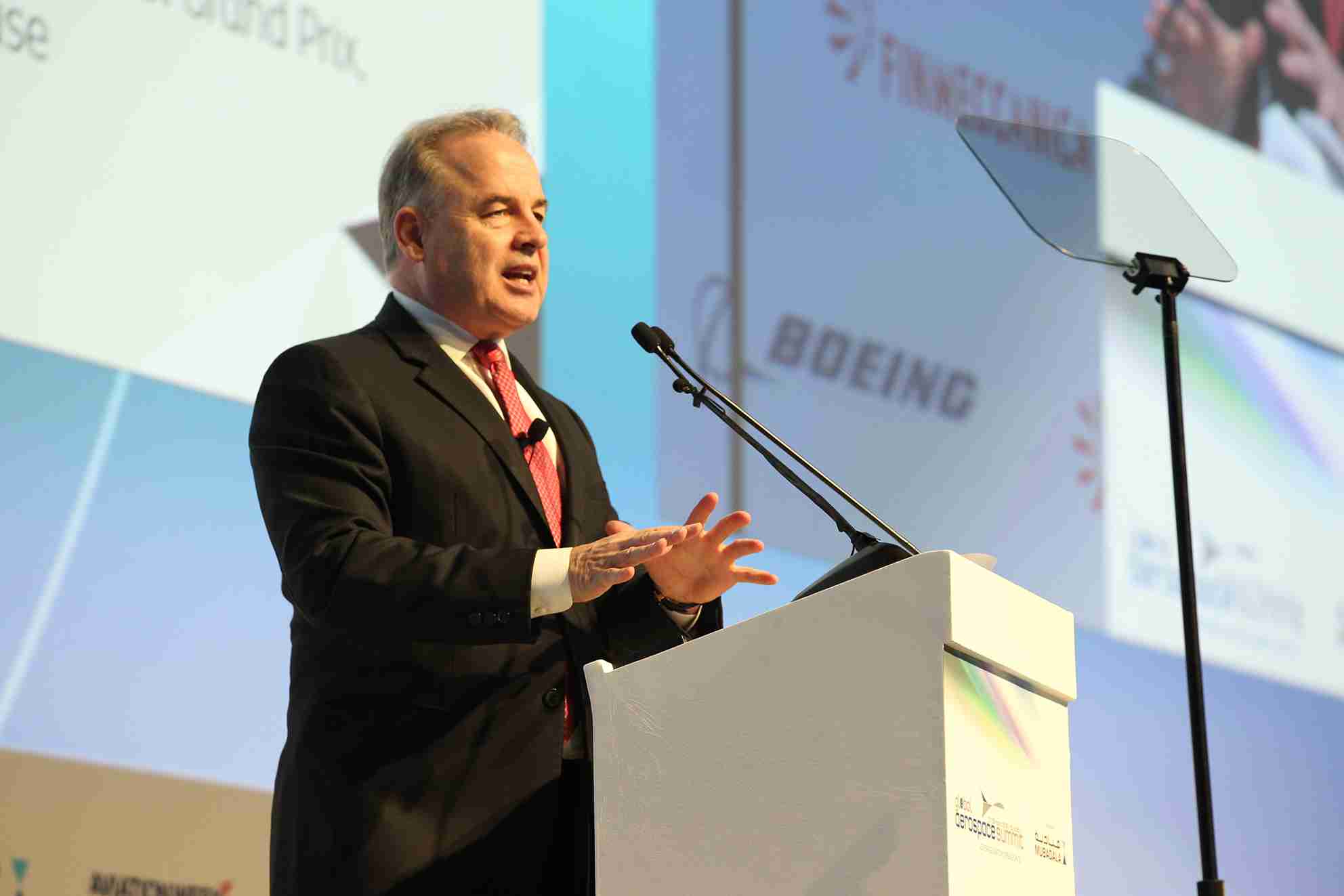 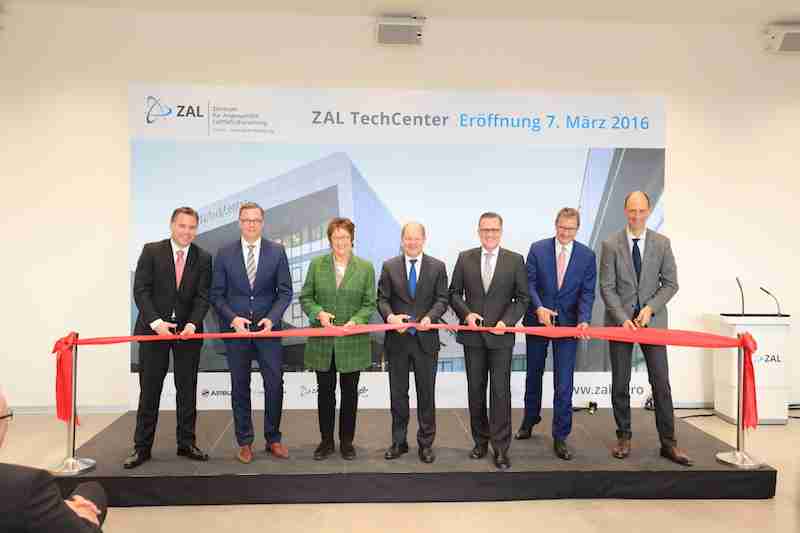