“A big advantage of 3D printing is that it allows us to make cost-effective lightweight parts ourselves, and to do so quickly without compromising on safety, strength or durability.”–Bruce Parton, Air New Zealand Chief Operations Officer

The parts are pending final regulatory approval, but Air New Zealand hopes to install the new 3D printed cocktail trays on aircraft in the coming weeks.

“Aircraft interiors are made up of tens of thousands of parts,” Parton explains. “Not only can’t we hold stock of every replacement part we might need, we often only require a small number of units which can be really expensive to produce using traditional manufacturing methods and can involve frustrating delays while a replacement part is delivered.”

Mark Drela, professor of aeronautics and astronautics at MIT estimated last year that a combination of 3D printed aircraft parts could cut aircraft weight by as much as 50% and fuel consumption by 20%.

The reduction of assembly parts makes 3D printing an attractive solution for a number of aerospace applications–even those put through maximum stress in service.

Air New Zealand is exploring other areas where 3D printed components could be used on its aircraft.

“It seems the possibilities are limited only by our imagination.”–Bruce Parton, COO, Air New Zealand

“Two or three years ago, the question was whether the aerospace industry would start producing in this way,” Arcam AB Chief Executive Officer Magnus Rene told Bloomberg during a telephone interview last year. “Now it’s just a question of when.”

Cocktail tables, which suffer repetitive stress in service and are expensive parts to replace, seem like an ideal aircraft interiors part for Air New Zealand to trial with this new 3D printing technology. 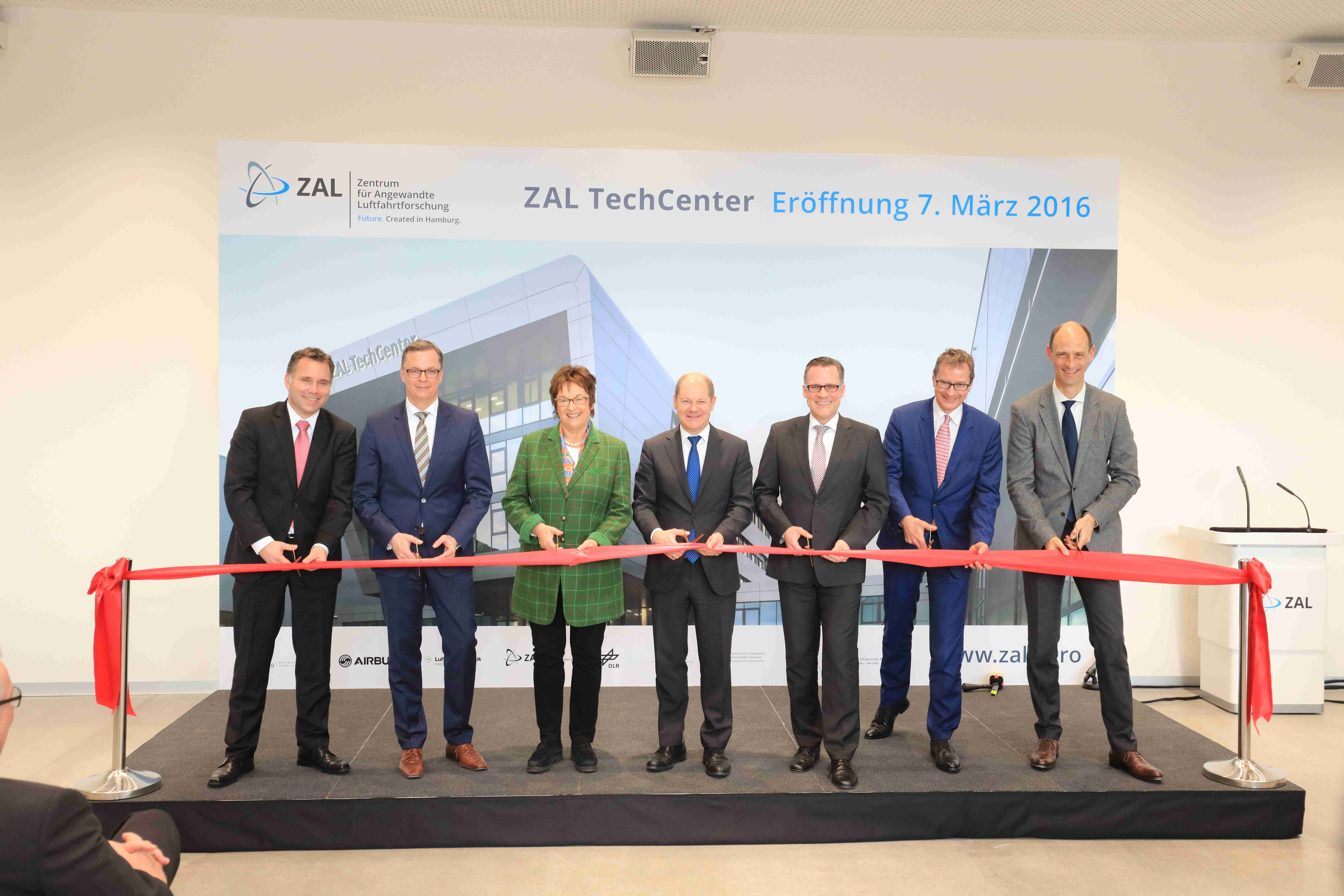 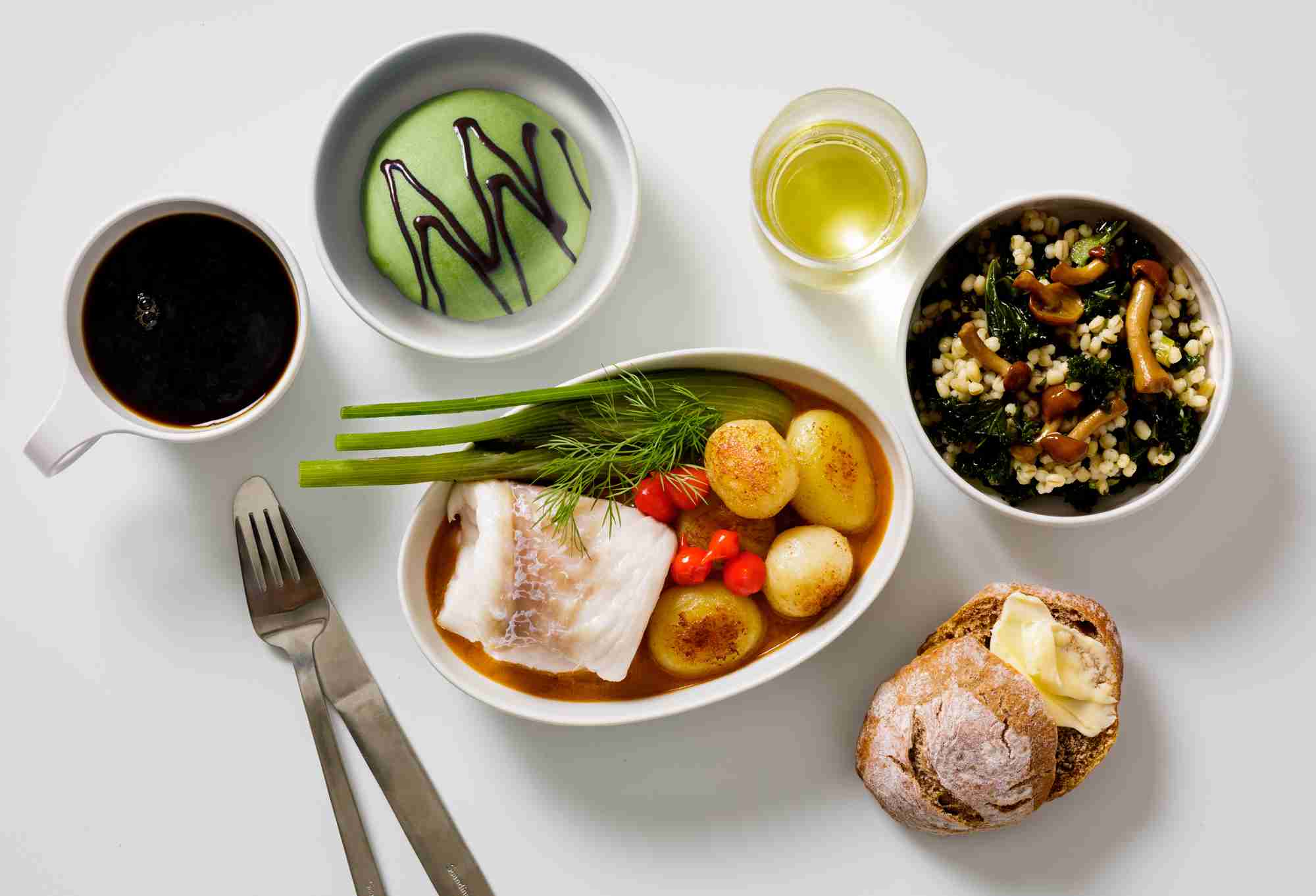