The campaign, launched last May, celebrated the six-millionth member of Iberia’s Frequent Flyer program with a special travel-inspiration contest and a chance to win the dream-trip of a lifetime.

“Instead of organising an event or rewarding our six-millionth member, we decided to create the ‘seismillones’ card. This card was loaded with enough Avios for the trip of a lifetime of some of our Iberia Plus customers,” explains Javier Perales, who heads the Iberia Plus programme.

Iberia Plus members were invited to submit their “the trip of a lifetime,” with three  winners chosen from more than 10,000 entries.

The three winners Iberia selected were:

Iberia Plus members could also donate Avios to help others take they’re “the trip of a lifetime.”

Iberia raised more than 180,000 Avios in donations from members.

The Avios donated were used to help Eidher, a little boy from the Canary Islands, born with a rare medical condition, travel with his family to Boston for treatment.

“We are very proud of our Iberia Plus members for their loyalty and solidarity. They made seismillones campaign such a success, and we would like to share this award with them,” said Perales.

A panel of loyalty management specialists judged candidates with the awards given out during the Loyalty 2016 conference organised in Bangkok by aviation news organisation Flightglobal and loyalty programme consultants Global Flight.

Air New Zealand won two awards. The airline walked away with a Technology award for its innovative mobile app which makes travel convenient and lets lounge customers order their coffee from a barista with a tap, so that it’s waiting for them when they arrive. The app has been downloaded more than 600,000 times, and more than 300,000 cups of coffee were ordered after a quick scan of an electronic boarding pass.  Air New Zealand was also recognised in the Management category for strategic changes over the last two years, creating a new management five-year plan, with an expanded retail partner network, hotel and financial institution partnerships available to members. The judges credited Air New Zealand management with building “a strong team culture” among the loyalty programme team. 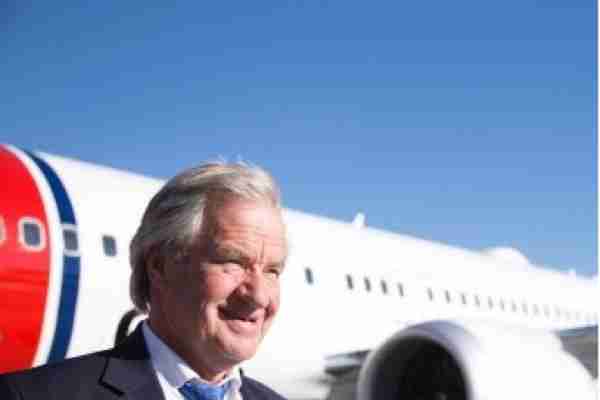 The UK at the Heart of Norwegian’s Global Expansion 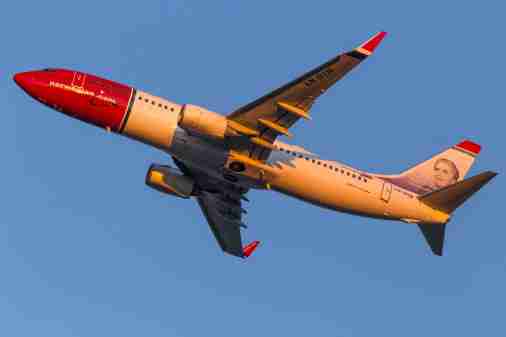 Norwegian Launches New Routes from UK to Iceland and Finland