Skip to Content
Home Airline PaxEx The Flight Fantastic Puttin' on Airs Boldly Going Long-Haul Luxury or Supersonic Thrill: Which Would You Choose?

Marisa Garcia Leave a Comment on Long-Haul Luxury or Supersonic Thrill: Which Would You Choose?

So which way are we headed around the world? The long and winding road, or fast as the meteor flies?

We’ll let you choose because, in the end, you will decide.

Emirates has claimed the latest bragging rights for longest long-stop route in the world with the first flight of its Dubai to Auckland service.  It is a 16-hour long flight outbound and 17 hours 15 minutes on the return.

Emirates has previously announced a longer long-haul flight Dubai-Panama 17 hours 35 minutes outbound and 16 hours 55minutes on the return. That has now been delayed to launch at the end of March.

Qatar Airways launched its new Doha-Sydney service this same week, on the same day, a 16h30 minute flight which is like–wow–these two airlines are really trying to make a point. Aren’t they always?

There are lots more longest long-haul leap frogging planned. With more efficient aircraft capable of making these very long distances one thing is clear: the old jet age of frequent stops in hubs around the world to get to a destination is in the past.

This long-haul race has many repercussions which we can discuss another time, but from a passenger perspective it means one of two things: 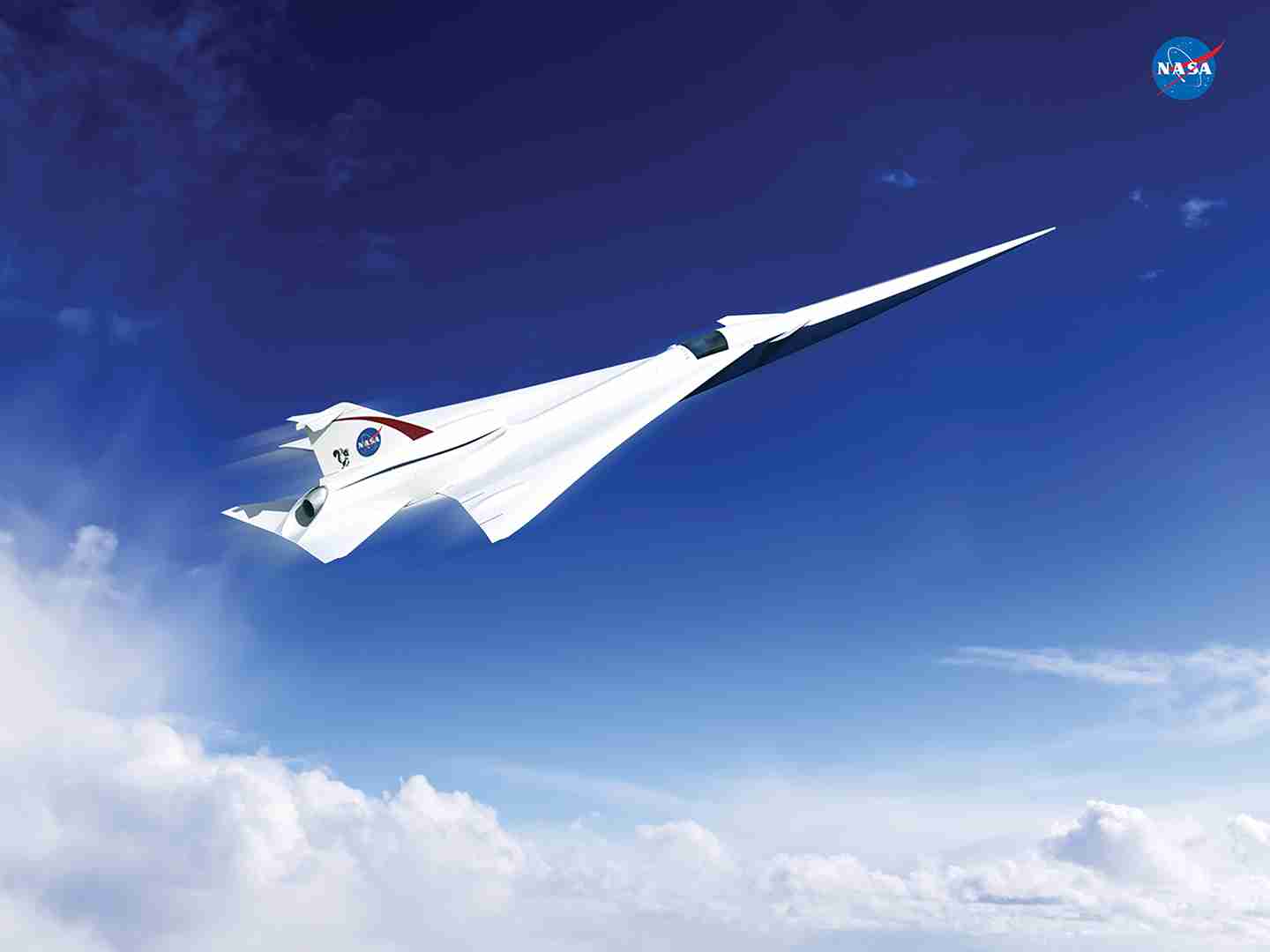 As those who worked on the Concorde recall, fast travel meant a sacrifice in cabin comforts, made up by a First Class (with appropriately bold caps) white glove bespoke service and exclusivity which made narrow seats and narrow aisles totally, totally worth it.

Plus it was cool. Plus only a few could afford it. Which made it more cool, really.

For London/Paris to New York business meetings it made some sense. But even that demand was not enough to keep the Concorde full. The time savings did not offset the costs for most, and with the launch of lay-flat beds and other premium comforts for those at the front of the plane, taking a 5-8 hour flight became pleasant.

Boeing has proposed a future when a flight around the world would last one-hour.

It’s also known as the aircraftinteriorpocalipse. ????

Whether it’s NASA’s QueSSt that undoes it, or Boeing’s future endeavour doesn’t matter. The certification and R&D cost-intensive cottage industry that makes the insides of aircraft beautiful would be left with little to do, if people only had to sit on the plane a short while.

RELAX. Don’t sell your stock. It will be a while, and there are far more profits ahead.

I’m not suggesting we shouldn’t push forward with Supersonic. The concept of a  “heartbeat” soft boom has won my heart over.

As an aerospace geek I am completely giddy over these projects. The science to produce these aircraft alone would be invaluable.

But how realistic are they? Will they dominate, or like the Concorde become a niche product–always on the margins of success?

I’ve got many opinions on all of this–some at odds with each other–but I’m more interested in your thoughts.

In the end, the choices passengers make will decide for all of us. So here you go. Exercise your rights and vote: