One in 16 Passengers Should Expect Easter Flight Delays, Report

The insurer says that one out of 16 passengers (on average) experienced flight delays of one hour or longer during the same holiday period last year.

The travel insurer worked with flight-tracking company, FlightStats, to analyse data from the Easter holiday rush over the past two years.

The insurer estimates that over 3 million passengers across Europe experienced Easter-holiday travel delays over the past two years–based on a full Airbus A320 carrying up to 180 passengers.

Easter delays were worse last year because of strikes by French air traffic controllers, leading to delayed flights or cancellations which affected tens of thousands of passengers.

“Easter is a popular time for overseas travel as holidaymakers seek to take advantage of two short working weeks. However with incidents such as adverse weather, strikes, and increased security measures each having the potential to negatively impact flight departures, there is always a small risk that passengers might experience some kind of delay as a result,” says Alison Wild, Head of Travel at Columbus Direct.

To help take some of the sting and hassle out of air travel this Easter break, Columbus Direct will reduce its airport delay threshold for lounge access from two hours to an hour from March 24th to April 2nd.

“Although this is outside of an airline’s direct control we appreciate that any delays experienced at the airport can be frustrating for customers. We hope that the ability to escape to a lounge can deliver some more immediate compensation, not to mention a touch of luxury, for families if they’re subject to a delay,” Wild says.

Columbus customers whose flight has been delayed by an hour or longer could access to one of 500 independent airport lounges in over 100 countries to relax a bit as they wait out the whole mess.

To qualify, customers have to register details of their outbound and return flights with Columbus. If a delay of an hour or longer is announced for the flight, the insurer will issue qualifying customers a single-use electronic barcode granting access to one of its partner lounges.

Featured Image: Screen capture of air traffic over Europe on March 17 as shown on FlightRadar24 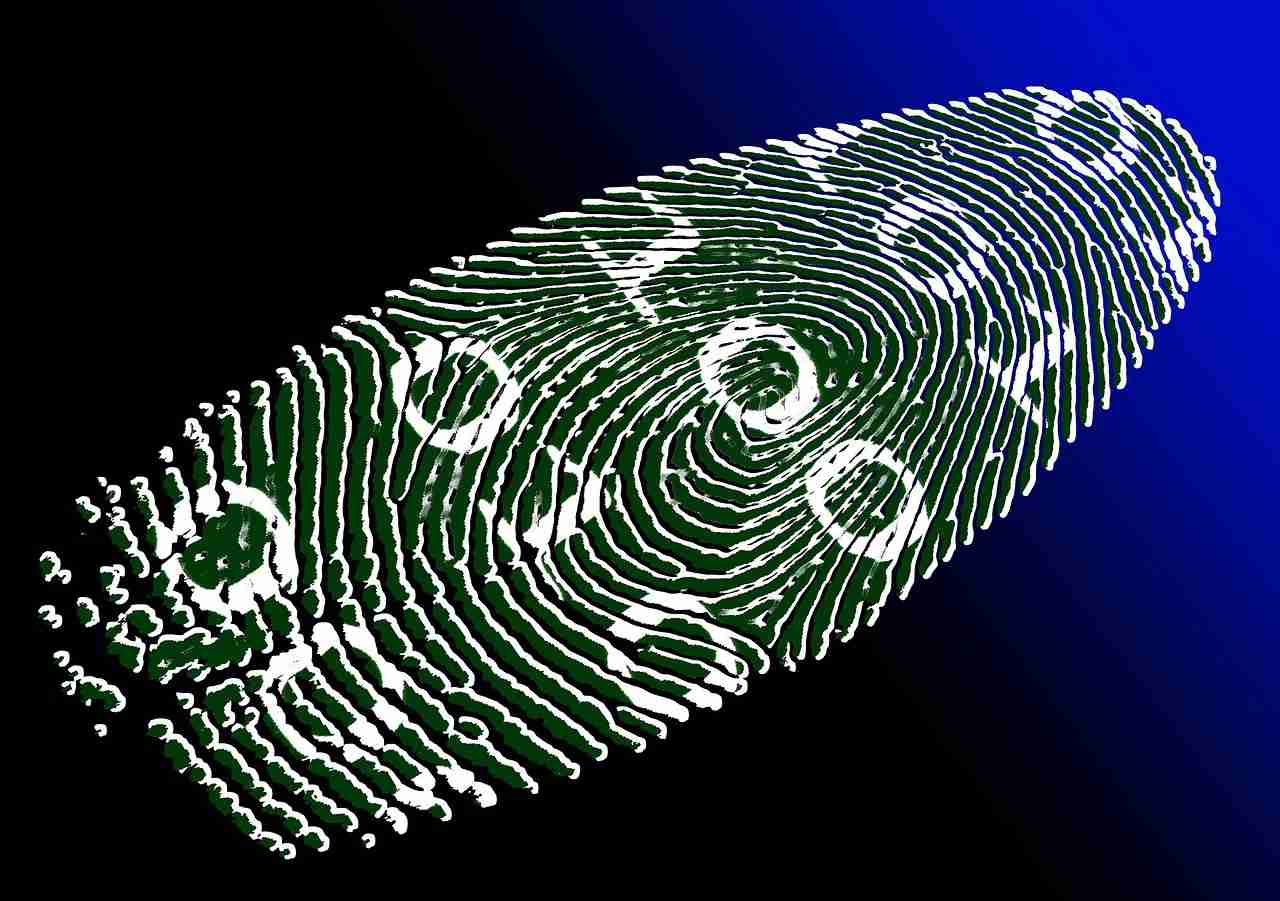 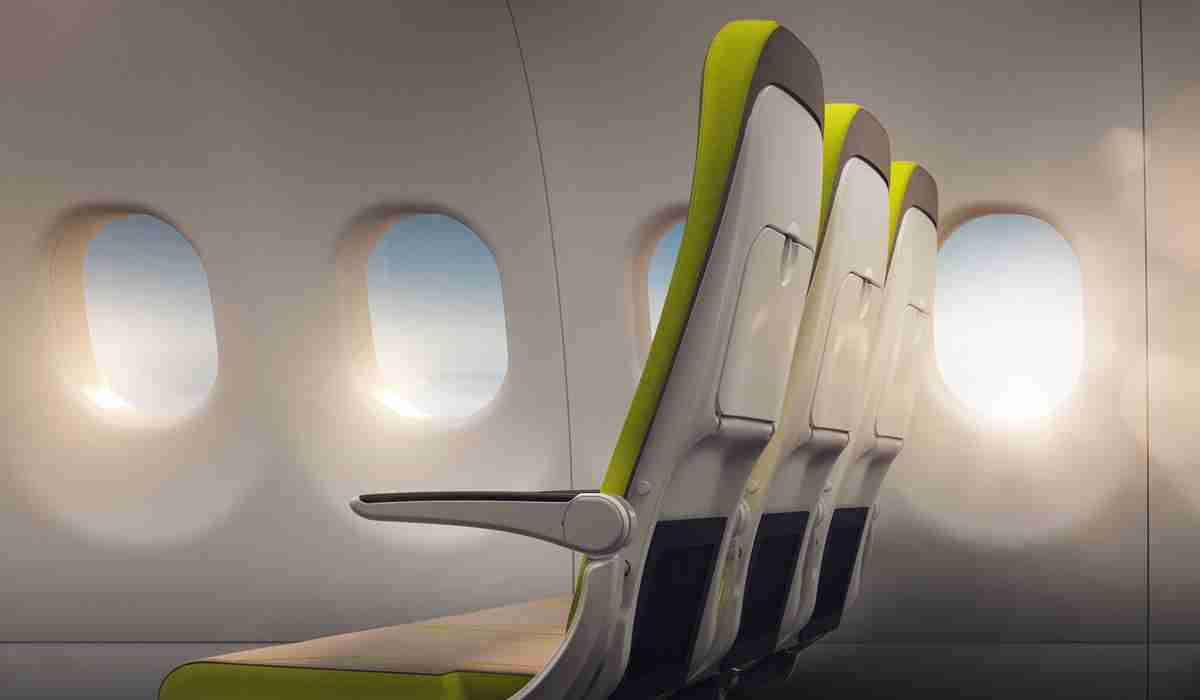 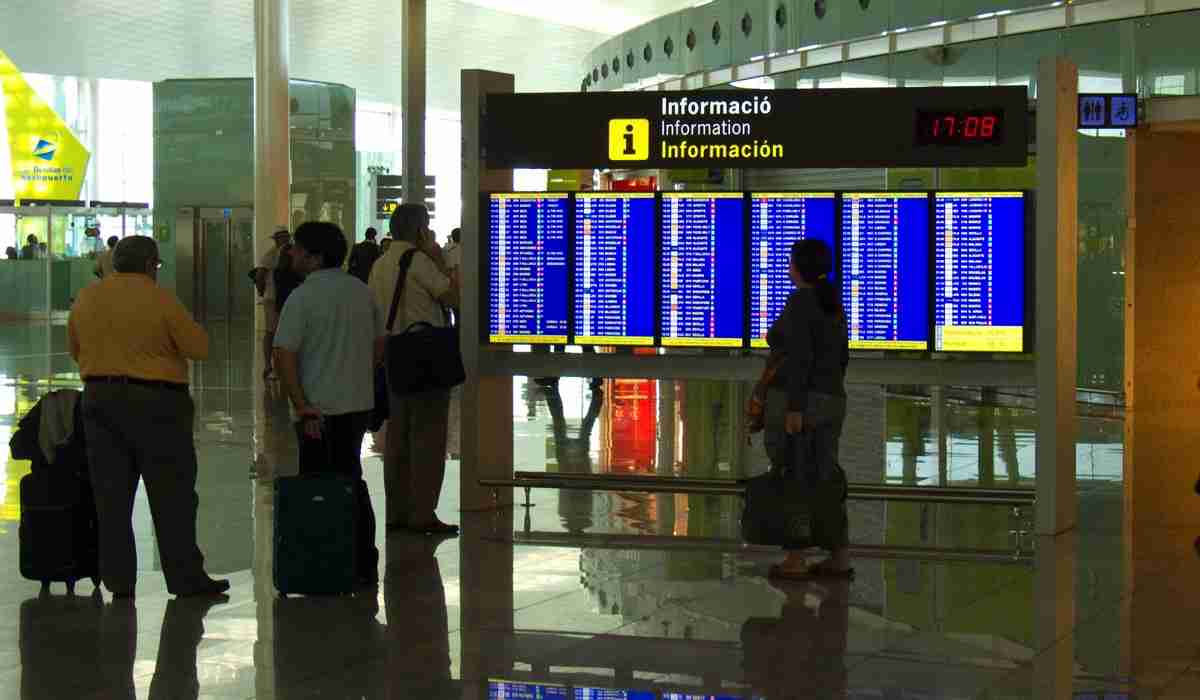 1 thought on “One in 16 Passengers Should Expect Easter Flight Delays, Report”