Sofia, located in western Bulgaria, close to the Vitosha Mountains, is one of Europe’s oldest capitals–founded over 2,700 years ago in the 8th century BC.

St. Alexander Nevsky Cathedral, one of the largest Eastern Orthodox cathedrals in the world, Mogadir – Own work, Commons

Remains from the settlement in Slatina dating to 6000- 5500 BC, Edal Anton Leftwerov – Own work, Commons

O: head of river-god Strymon R: trident This coin was struck by Serdi tribe in 187-168 BC or later as their own currency. Johny Sysel, Commons

The Statue of Sveta Sofia, Railroadwiki – Own work, Commons

Today, over 1.2 million people call Sofia home. It is known for its rich history and culture, and is also one of the most budget-friendly holiday destinations in Europe.

“We are thrilled to announce another exciting route from Denmark. Along with Skopje, Sofia is the second city we fly on low fares from Copenhagen and we are confident that Danish consumers will appreciate visiting this dynamic Eastern European capital that preserves many valuable monuments to its long and storied past,” said Gabor Vasarhelyi, communications manager at Wizz Air.

“Furthermore, Sofia is renowned for its beautiful scenery and a developed ski-resort in Vitosha mountain close to the city,” explains Mr Vasarhelyi.

“Wizz Air’s two new routes to eastern Europe can help us open an entirely new and very exciting market, and not only for Danish travellers. It will also be easier for people from eastern Europe to go to Denmark on vacation or on a business trip ,” said Mr Krogsgaard.

Wizz Air has also moved flights from Lübeck Airport to nearby Hamburg to continue its low-fare service to Northern Germany.

“Northern Germany is an important market for Wizz Air and we have found that a large percentage of our current passengers are coming from or going to places closer to Hamburg rather than Lübeck,” said Gyorgy Abran, Chief Commercial Officer for Wizz Air

“This move to Hamburg, the second biggest city in Germany, will create further benefit to our travellers and support development of the economic engine. At the same time, we continue to build on our success in Sofia with a new destination and every-day low fares,” he added.

In its announcement, the airline also attributes its decision in favour of Hamburg Airport “to ongoing financial issues at Lübeck airport.”

Wizz Air will move three of its flights to Hamburg Airport starting 17 April of this year, with service to Gdansk of four flights a week, and to Skopje and Kyiv with twice-weekly flights.

Wizz Air will also add two more flights a week from Bucharest to London Luton to make 25 weekly flights between the two capitals.

Wizz Air has begun selling tickets for all these routes with promotional fares starting at  19.99 EUR. 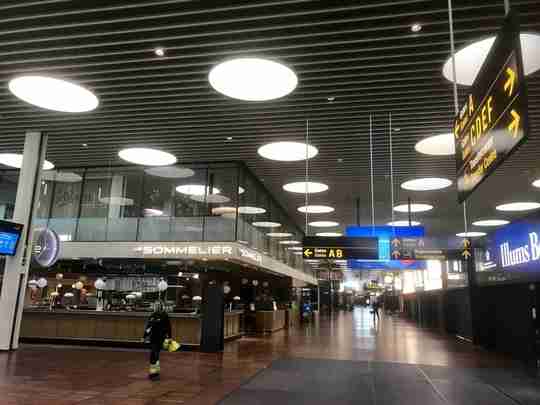 In Dire Times, Copenhagen Airport Calls For Uniform Rules For Return To Service 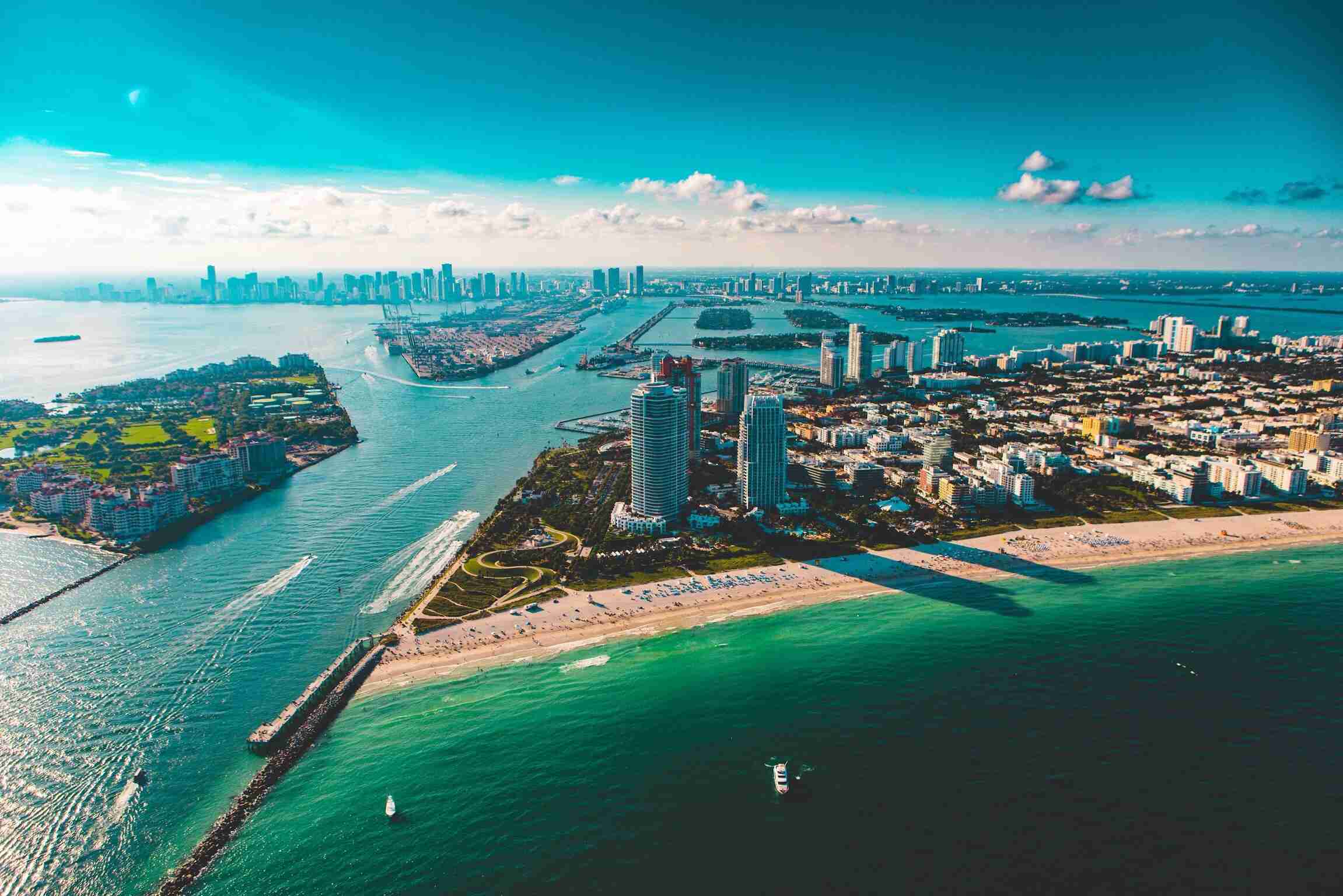 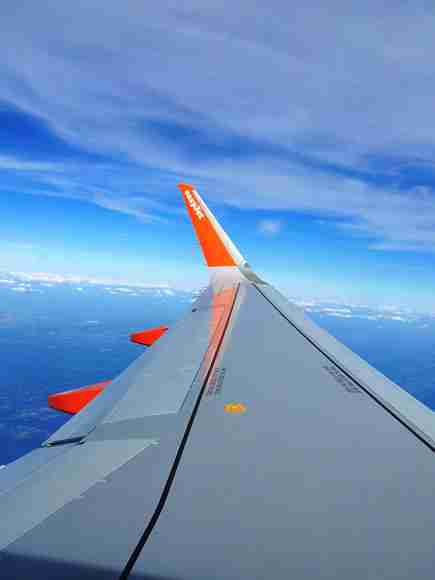 2b Or Not 2B: easyJet Shares Cool #PaxEx Stats