Virgin America has now published a pricing list for the ViaSat high-speed Wi-Fi it introduced in July of last year to part of its fleet, a product competitive to JetBlue's popular FlyFi product.

Virgin America has now published  a pricing list for the ViaSat high-speed Wi-Fi it introduced in July of last year to part of its fleet, a product competitive to JetBlue’s popular FlyFi.

The airline has made some interesting pricing concessions to take the sting out of end of the free trial period for the service.

Members of LinkedIn’s Lynda.com will get access to thousands of  video tutorials to help them refine their professional skills.

The airline’s Elevate Gold Status members will continue to enjoy the ViaSat Wi-Fi product free of charge through then of the year, when they sign up to receive WiFi promo codes on their accounts preferences.

Interestingly, Gogo pass holders get free access to ViaSat WiFi for free, complements of Virgin America and Gogo. The Gogo ATG4 service will remain active on 53 aircraft in the airline’s fleet and Gogo prices will not change.

Enjoy Summer! Get out your wallet!

Virgin America’s new pricing will go into effect in July of this year–which is exactly the wrong time to start billing for a product passengers value highly, tied into a Netflix entertainment package.

It comes during the summer months when the airline might expect a spike in leisure travellers eager to use the Netflix service as an entertainment supplement to its in-flight RED library.

While, in fairness, Virgin America said from the beginning that it would review the possibility of charging for these services at some point, it also followed the JetBlue model of partnering with brands, like Netflix and Spotify, in what could become an effective cost-offset and potential revenue model. The partnering brands might be justified in asking how billing for the product will now affect uptake on their services.

It’s worst timing still to announce new pricing this week when so many questions remain about what will happen to the Virgin America brand post Alaska Airlines acquisition. The message sent by this move is that customers can expect change, even a drawing back on services.

Again, that may not be a fair assessment, given that Virgin America had never promised to keep the product free indefinitely, but neither had JetBlue in the beginning. JetBlue simply decided that it was well worth customer goodwill to keep it free. You could argue that now is an ideal time for Virgin America to retain customer goodwill.

Go figure this one out

It is worse even to so obviously empower Gogo to grab hold of the ViaSat customer base covering the costs of the ViaSat service. This is a particularly puzzling move given that Gogo is effectively reimbursing select customers when they use a faster and cheaper connection, so long as they continue to pay a high price for a slower connection.

If the message is that Gogo doesn’t find much value in the ViaSat service, and is happy to pay for it, that could be foolhardy.

What matters is that customers find value in the ViaSat connection, and could easily see this reimbursement as what it is: a grab to hold on to its ATG4 subscribers.

The price points are all over the place. With Gogo, onboard pricing for its ATG4 service costs multiples of the new prices announced for the ViaSat service. The pre-purchase Gogo Day Pass (which must be bought online) costing $16 (almost $2.00 less than the 5-hour ViaSat pass onboard).

They’re just not apples to apples. Nor apples to oranges. This service and pricing mix is enough pineapples and coconuts to make a nice cocktail. Possibly, headed for Hawaii.

What this move effectively accomplishes is sending a message that customers (and ViaSat) should probably not expect an ongoing introduction of the faster Wi-Fi service on either Virgin America’s or Alaska Airline’s fleet.

It could set expectations for the airlines’ ultimate introduction of Gogo’s alternative faster 2Ku service. (Not saying that’s the case, but it’s not unlikely.)

This move also gives JetBlue another reason to celebrate the merger between Virgin America and Alaska Airlines–because they really needed that.

I'm not a @JetBlue virgin, but… pic.twitter.com/WPTETAlaiw 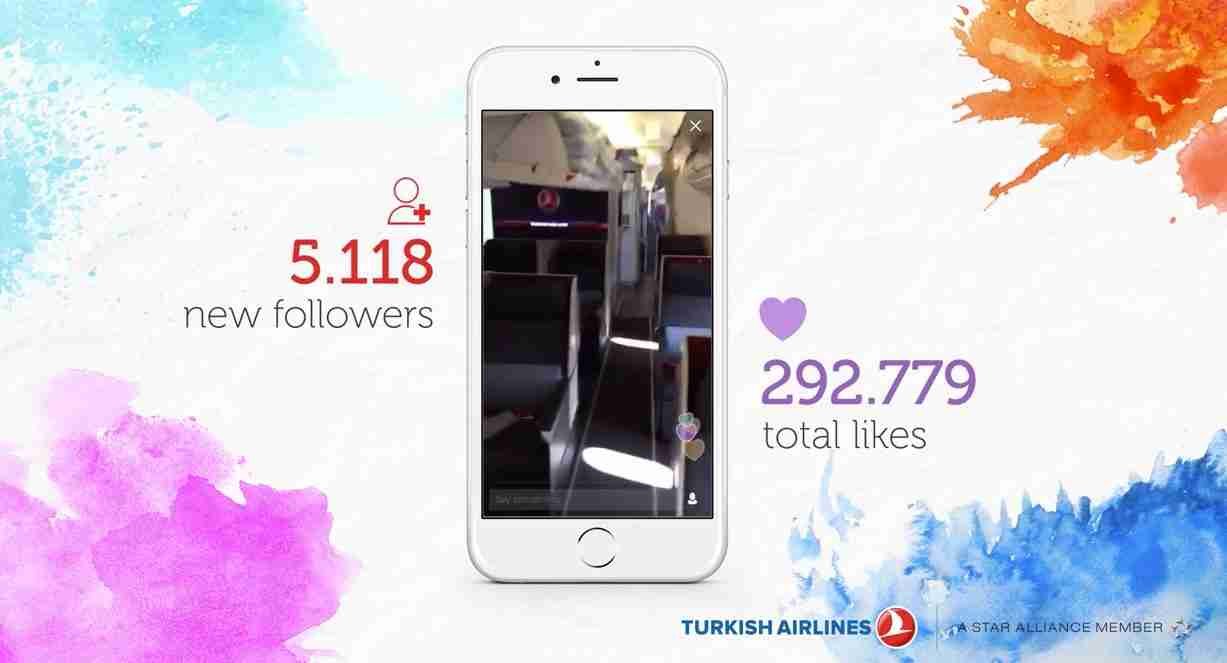