Heathrow Airport has released its 1st quarter results highlighting key accomplishments which include growth in revenue and earnings as well as the addition of a new airline customer.

Heathrow Airport has released its 1st quarter results highlighting key accomplishments which include growth in revenue and earnings, and a new airline customer.

“It’s been a fantastic start to 2016 and Heathrow is performing strongly on all fronts. Our colleagues are delivering excellent value for our passengers – better service at a lower cost,” said Heathrow Chief Executive Officer John Holland-Kaye.

Adding, “At a time of uncertainty about Britain’s place in the world, families and businesses are counting on the Prime Minister to secure Britain’s long term future. An expanded Heathrow will be an economic powerhouse, a global symbol of a confident, outward looking Britain. Let’s make it happen.”

Heathrow also signed a partnership with Hong Kong International Airport which will help the two hubs collaborate on innovation and service.

The airport also points out its critical role supporting British industry reporting that, “independent analysis shows that a number of routes from Heathrow, Britain’s biggest port, are already full for freight.”

Heathrow Q1 By the Numbers 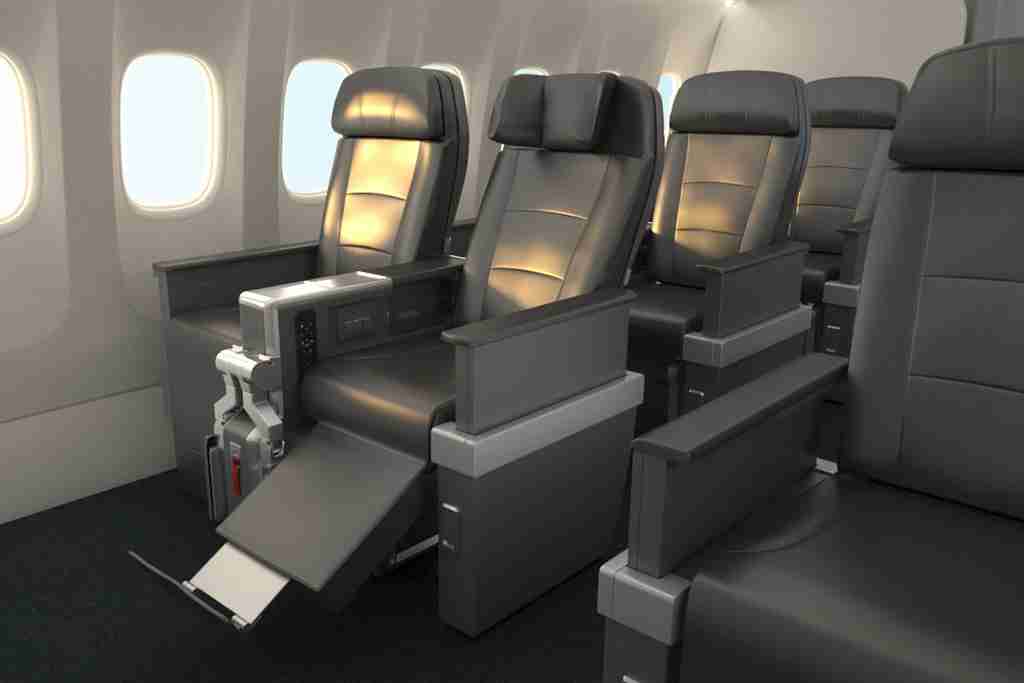 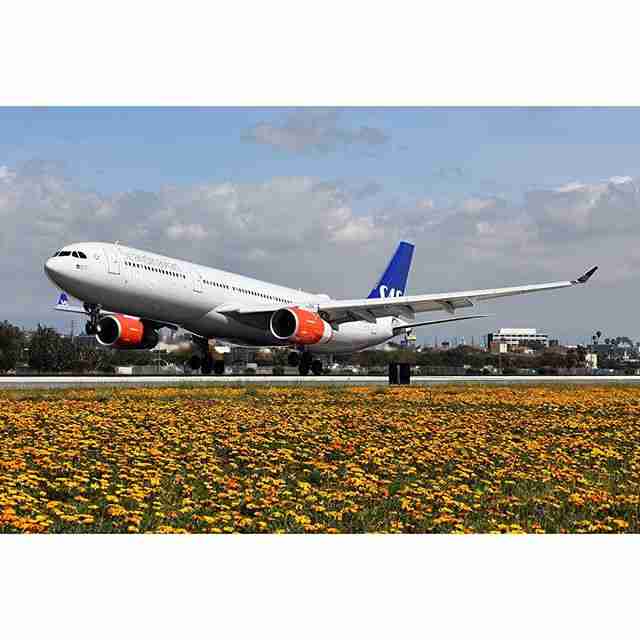