Rumours that Zodiac Aerospace may be looking for a buyer and that French aircraft engine maker Safran may be considering a buy is distressing to this writer. It's the type of roughs-shot opportunistic consolidation aviation is addicted to--and it needs to break the habit. Please allow me to share my thoughts and rant a little. I'm going to mention things I don't usually talk about, but in the interest of edification I'll go into them now; with the clear caveat that none of what I say is particularly true of Zodiac, and anything that is true of Zodiac is also true of other players. I won't say which is which.

Rumours that Zodiac Aerospace may be looking for a buyer and that French aircraft engine maker Safran may be considering a buy are distressing to this writer.

It’s the type of rough-shot opportunistic consolidation aviation is addicted to–and aviation needs to break the habit. Please allow me to share my thoughts and rant a little.

I’m going to mention things I don’t usually talk about, but in the interest of edification I’ll go into them now with the clear caveat that none of what I say is particularly true of Zodiac, and anything that is true of Zodiac is also true of other players in this market. I won’t say which is which.

Consolidation IS the problem

When I started in this industry there were around eight independent seating manufacturers between the U.S. and Europe. Each had its own team of expert engineers and technicians–each with their own little “secrets” on getting seats right.

Consolidation forced an exchange of personnel which did not always result in open sharing of information. Silos were everywhere. The call to document processes and procedures always overlooked certain little “personal touches” that each person on the line develops over the years.

While the work of building seats is strictly regulated, and nobody cuts any corners, there are simply little processes along the way which speed up the line, which become habitual–little handcrafted tools, the right way around tight corners.

Often, these go unnoticed until the people who knew them are missing. New management always believes it knows better–sometimes does–and has to confront internal battles to extract all the secrets out of people who know they’re headed out the door. The term pulling teeth comes to mind.

Consolidation has often resulted in eternal battles for control, injured egos, secret alliances. That’s normal in any company. In something as twitchy and complex as the building of a multi-part assembly, often with unique customised features, always beholden to a nest of entangled regulations, missing any bit of helpful information is a mess. You want everyone on the same team.

You actually DO have to know about interiors

Aircraft interiors are a unique blend of art and science. The regulations take a long time to learn and so do the processes. It’s easier for a company that makes interiors to acquire another–though it will run into the above with the twist of “our way is better”–but anyone making other types of aircraft parts will have face a greater challenge getting their key people up to speed.

Very skilled aeronautical engineers who can work on one particular part–such as engines, let’s say–will be in the dark on SAE (Society of Automotive Engineers) standards and the TSO (Technical Standard Orders) and FAR (Federal Aviation Regulations) which govern these products. Can they learn them? Of course! Will they get help from existing staff? What do you think?

The same thing applies to processes. Aircraft interiors manufacturing processes and procedures are documented and standardized–within the company. Can you read the  manuals? Naturally! Can you learn the processes? Of course! Will it be an overnight thing? Hehehehe.

You’ve Got to Have Time on Your Side

When today’s manufacturers started the process of gobbling each other up it was to adjust to a dip in demand–ensuring a better market share, effectively buying orders and IP. Even so, it took FOREVER to reach a happy integration. Some have not yet integrated satisfactorily–and I’m referring to some which had already consolidated when I stopped working in 2010.

If you can spare another six or ten years to sort out a smooth transition, then cool.

Otherwise, an acquisition of any major embattled supplier could make a bad situation worse.

Too Big to Fail

The big suppliers out there are now too big to fail. Sure, their performance issues are annoying. Yes, airframe manufacturers are putting their foot down. But no other existing supplier out there can take up the whole of the burden on its own.

With existing aircraft and programs demand no one can afford to lose any of these suppliers.

What the industry needs is better distribution of orders among them–which we saw some signs of when Recaro took a big chunk of new orders at this year’s AIX–and new manufacturers with EXPERIENCE in seating (even if it’s automotive) which we also saw at AIX this year.

Diversification is what this sector needs–NOT further consolidation, or the added complexities of mixed bag product portfolios.

You Are Sitting on A Gold Mine

Without becoming too technical or tiresome, I will say that the value of these manufacturers on the books is far exceeded by their technical value.

Those designers, engineers, technicians..worth their weight in platinum. There are very few people in this world who know what they know.

All those patents–even the ones everybody hates–are worth a considerable fortune.

Whatever assets, cash, and liabilities calculations financial institutions and investors make–they should look closely at the valuation of Intellectual Property.

Sure, it’s annoying that a manufacturer would perform poorly, have recalls, delivery issues, facilities issues. It’s a nuisance. In fact, it’s a mess and a gosh darned shame.

I’ve never heard of the doctor who prescribed a head transplant as the cure for a headache. If I ever met such a doctor, I’d run as fast as I could in the opposite direction.

To look at these companies as straight forward manufacturers of consumer goods is to not understand this highly specialised field and the regulatory burdens that come with it.

In fact, it’s much easier to get anyone off the street to build a car, or car interiors. The regulatory burdens there are minimal by comparison.

Don’t be deceived that, because the “A” in SAE stands for “automotive,” there is any meaningful crossover. The aerospace seating group within SAE is a group entirely onto itself–wholly specialised. Their agenda items are years ahead because it takes years to reach consensus on the processes and tests to resolve current issues.

Consider whether it’s the best move, giving up the gold mine in IP, because of impatience with what will no doubt be (in aviation terms) manageable delays.

If you decide it is…

..or if after all of this, you’re still keen to buy into the attractive and glamorous world of aircraft cabin fashions: enjoy the ride ahead.

Consider bringing plenty of cash with you, a bucket, a mop, and your best pair of overalls.

Don’t tell anyone who you are or what you know. Just be the janitor for the first six months or a year. If you can pretend not to speak the local language–even better.

Watch closely what the people down the line do, before you talk to the people up the chain of command. Assume you know nothing about anything, and keep your eyes and ears open.

Frankly, having originally come to the industry cold in 1994–with no previous aviation experience–that’s my best advice.

It took me around six years before I could catch people out on their little misdirections. But I’m not very clever. You can probably do it in two or three.

I’m rooting for you on either side of the deal. Let me know how you get on and I’ll be glad to report on your progress.

Disclosure: No company paid me to write this on their behalf and I own no stock in any of these companies or their affiliates/suppliers/buyers, etc. 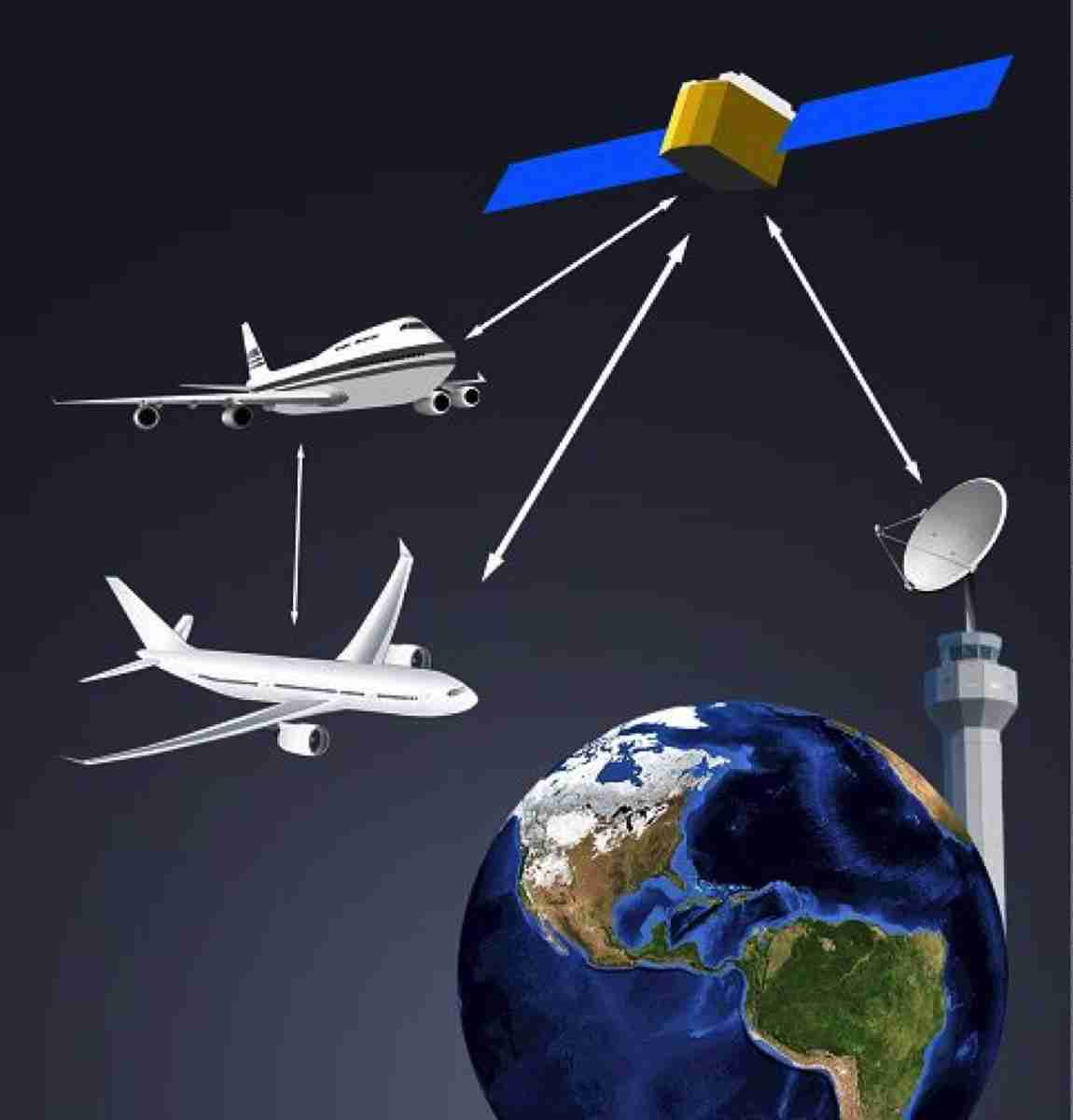