After selling an Economy product with a few inches as a Plus and achieving only  moderate load factors, Delta Air Lines’ CEO advised reporters at the Delta Meet and Fleet event in Atlanta that a new “True” Premium Economy cabin will be introduced on the airline’s A350 aircraft.

Premium Economy: If you know how to work it, it works!

Of course, Delta must have been planning this all along, since they couldn’t have made the decision to add a Premium Economy cabin to this aircraft yesterday, but let’s review why this is such a good idea. Good enough to consider on other long-haul aircraft in future too.

I can be hard on Delta sometimes. I have my reasons, and I’ve made some of them pretty public.

But the news I’ve heard from Delta in the past two days has made me think something fresh and pretty special is in the air, and I’m delighted.

(I’m not even getting into the baggage tracking thing yet. That’s pretty awesome, but I’ll write more about it shortly.)

I still think the Open Skies debate is a debacle, but…let’s stick to happy news. It’s Friday (Saturday for me, actually).

Well done Delta! Keep this up, I might just have to change my mind. (It’s been known to happen).

Year in Review: Top Cabin Interiors of 2015, The APEX Association

In Conversation with Fernand Fernandez on Creating a True Premium Economy Cabin for American Airlines, The APEX Association

Hot Seat: Premium Economy Cabins Are All the Fashion, The APEX Association 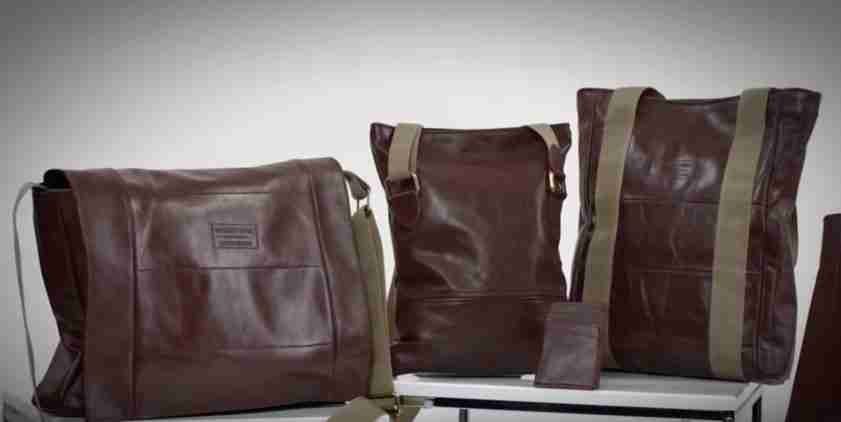 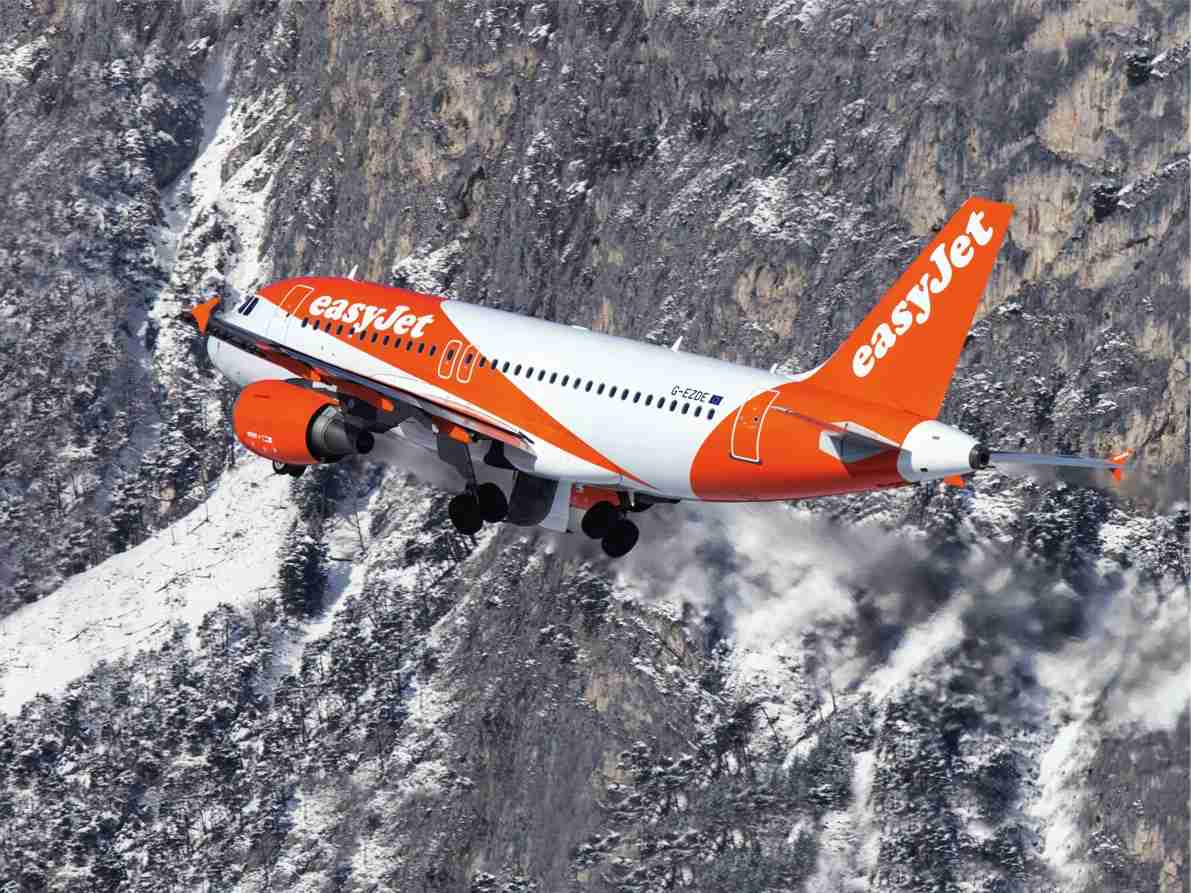 easyJet Heads to the Slopes in Sweden