The aircraft encountered severe and unexpected turbulence about 45 minutes prior to landing at Soekarno Hatta International Airport, the airline states. The flight landed safely, and medical assistance teams were deployed immediately to assist passengers as they disembarked. The airline is assisting all affected passengers.

Etihad reports that a total of 31 passengers were injured, twenty-two of whom are being treated by paramedics for minor injuries at the airport. Nine passengers have been taken to a local hospital.

The airline also reported that turbulence “caused some damage to cabin storage areas.”

The incident has caused the airline to cancel flight EY475 from Jakarta to Abu Dhabi today.

As previously reported, severe turbulence can occur unexpectedly even in clear sky conditions. Airlines request that passengers keep their seat belts fastened whenever they are in their seat, to lessen the chances of injury during these unpredictable events.

Etihad indicates that it sent a specialist team this Thursday to visit the nine injured  passengers, who were hospitalised requiring ongoing care, support and assistance.

The airline’s representatives also met with several of the families of the injured and confirmed Etihad Airways would cover the medical expenses.

Of the nine passengers in hospital, Etihad indicates, the majority will be discharged by the end of today.

Etihad Airways’ President and Chief Executive Officer James Hogan said:  “Our pilots and cabin crew are to be commended for the calm and professional manner in which they dealt with this exceptional event, and the care they showed the passengers, despite several being injured themselves. It is testament to the high standard of our crew training that the effects of the turbulence were minimised. At no time was the safety of the aircraft, passengers or crew compromised.”

Etihad Airways is also fully cooperating with Indonesian authorities in their investigation of the incident. 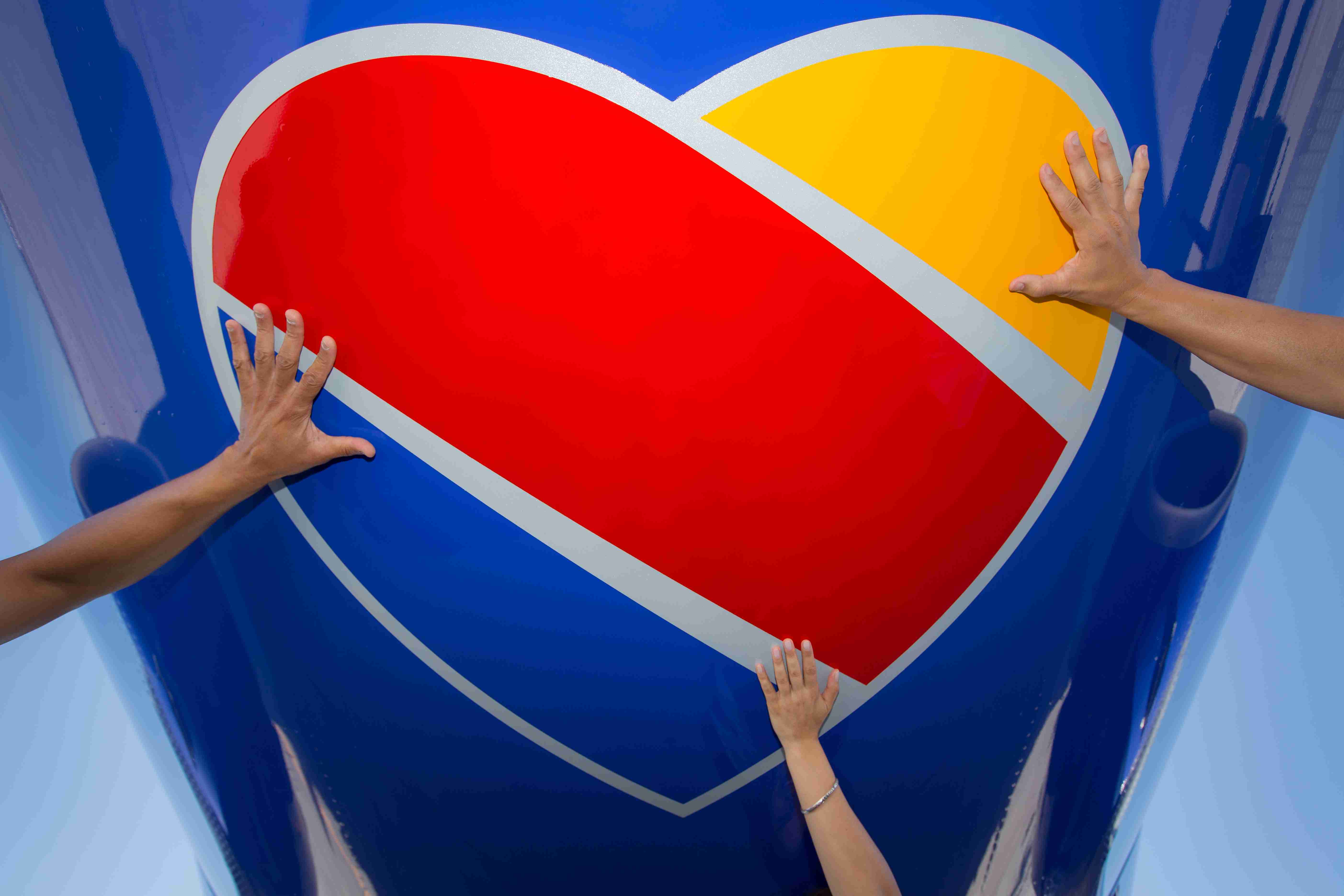