As a member of the oneworld alliance, this is a significant step in the opposite direction of partners Qantas, which has recently agreed to offer free ViaSat connectivity on its domestic fleet, and American Airlines, which has opened up a bid for 200 of its aircraft allowing ViaSat to compete against Gogo for the service.

But IAG is a solid group in its own right. While alliance members sometimes evaluate vendors opportunities together, they can take quite different directions when it suits them.

With this decision, these three IAG airlines will fly Europe’s first Gogo’s 2Ku aircraft, with Gogo-installations on various long-haul aircraft types, including the Boeing 787 and Airbus A380.

“We are delighted to bring Gogo’s industry leading 2Ku technology to three of the most iconic brands in commercial aviation,” said Michael Small, Gogo’s president and CEO. “2Ku is delivering a ground-like performance to aircraft flying around the world today. But one of the many benefits of 2Ku is that it’s built on an open architecture and can leverage numerous Ku satellites around the world today and new advancements in the Ku-band coming online in the future. This means the technology will get even better over time and will provide passengers with a superior connectivity experience now and in the future.”

The first British Airways aircraft offering Gogo 2Ku connectivity should enter service early 2017, with projected completion of all installations by 2019.

For Gogo this is a doubly big day. The company announced a massive increase in aircraft commitments for 2Ku connectivity from Delta Air Lines on Wednesday. Delta Air Lines has said it will add the service to over 350 aircraft, bringing the future installations of this technology for the airline to over 600 aircraft.

More on the state of European Wi-Fi here: 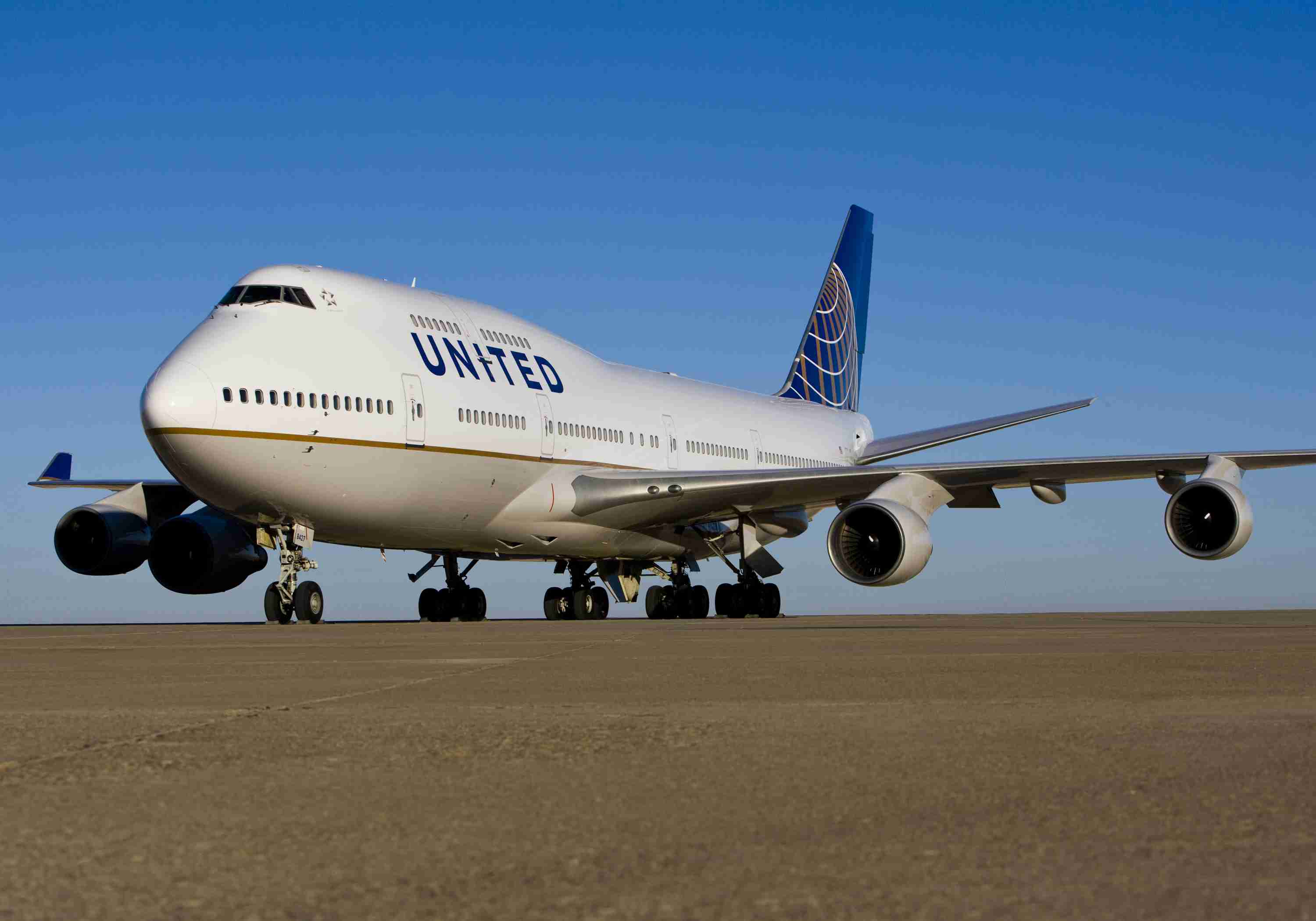 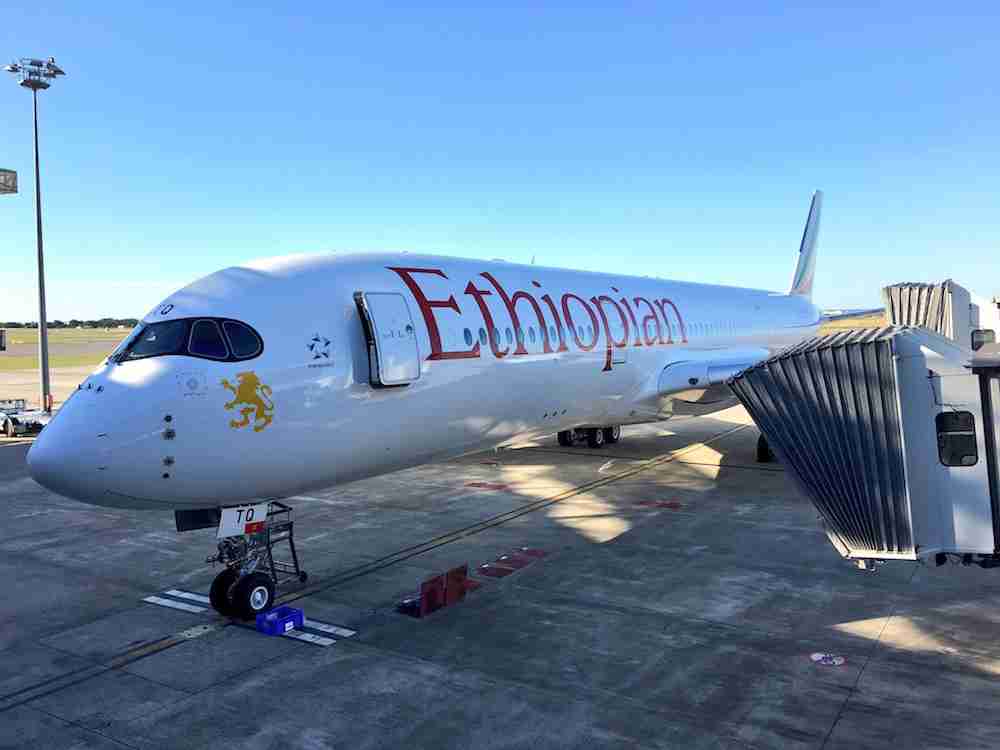