Bernie Sanders: NAI Approval Is “Race to the Bottom” for Airlines

Bernie Sanders has entered the ring on the Open Skies fight over Norwegian Air International’s plans to fly to the U.S., expressing strong opposition.

Letting NAI fly to the U.S., Sanders says, would lead to a global race to the bottom in the airline industry.

Sanders accuses NAI of planning “to undercut the wages and benefits of airline workers throughout this country.”

“We must do everything we can to prevent a global race to the bottom in the airline industry,”–Bernie Sanders

Flight Chic reached out to the Norwegian Group for comments on Sanders’ opposition.

The company’s response was consistent with previous statements on this debate: NAI has no plans will not employ foreign workers on its service to the U.S. in labor conditions other than those consistent with U.S. market standards. Further, NAI, plans to create jobs with this service, not eliminate them.

“These concerns raised are based on false and misleading allegations circulated by some U.S. unions and these have been dismissed many times in the past and we recently addressed the false allegations directly in a formal statement available here,” a spokesperson for NAI tells Flight Chic.

“You can also read Bjørn Kos’s post on The Hill’s Congress Blog, where he address all allegations against NAI.”

Norwegian also repeats arguments it has made before (consistent throughout this long and drawn out process) against  claims that granting its Open Skies petition will undermine the U.S. airline industry, namely:

“It is also important to note that Norwegian Air International’s operation has the full support of the European Commission, the Irish Government, the Irish Aviation Authority and various other industry, political and travel bodies on both sides of the Atlantic. It is also significant that the U.S DoT’s tentative approval for NAI has been met with support from several independent commentators in the aviation industry who have highlighted the “common sense” and “increased competition” that the decision will bring,” Norwegian’s Spokesperson adds.

Cork Airport, which would benefit from the launch of the first planned NAI route–Cork to Boston–has called on the public to express support for the approval of NAI’s licence to the USDOT.

Niall McCarthy, managing director of Cork Airport, said to the Irish press, “At this stage the delay has gone on too long and we are calling for the granting of the licence and for supporters of transatlantic services from Cork to make their views known on the US Department of Transportation.”

Norwegian’s Open Skies bid has been ongoing for more than two years.

“The opposition is coming from those who don’t want the existing status quo to be changed and who don’t want low fares and greater competition,”McCarthy added.

Well, that’s one part of Scandinavia feeling no love from Bern. 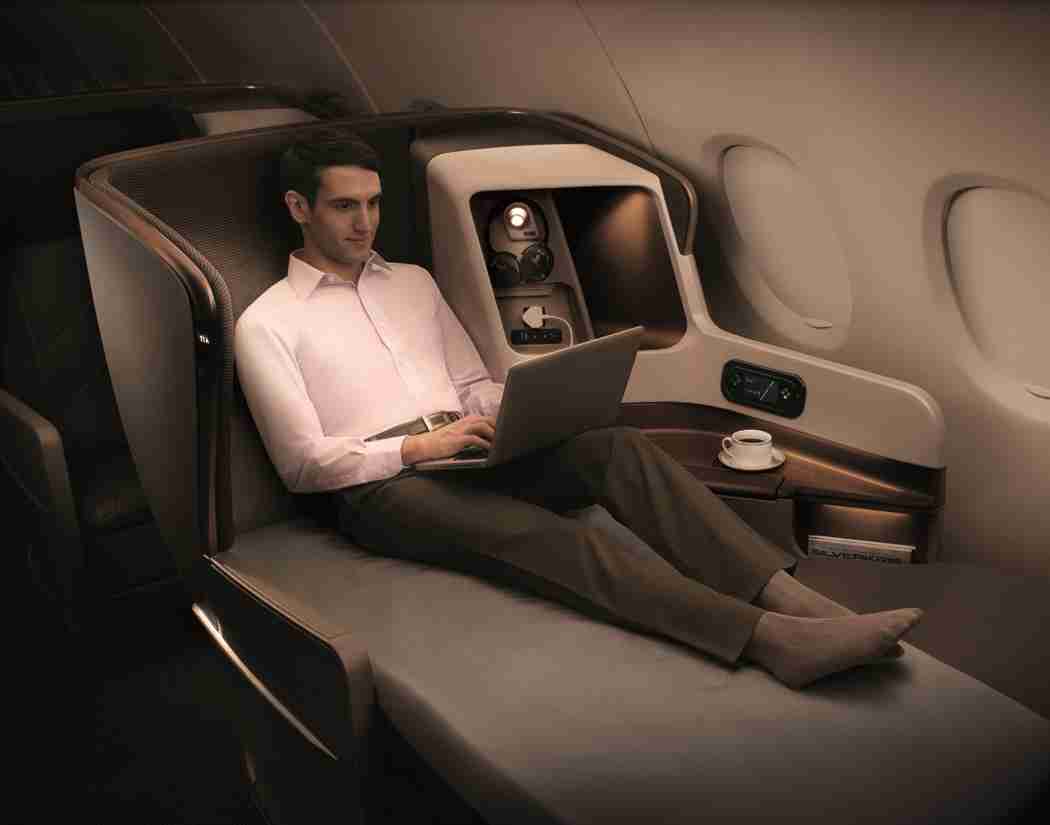 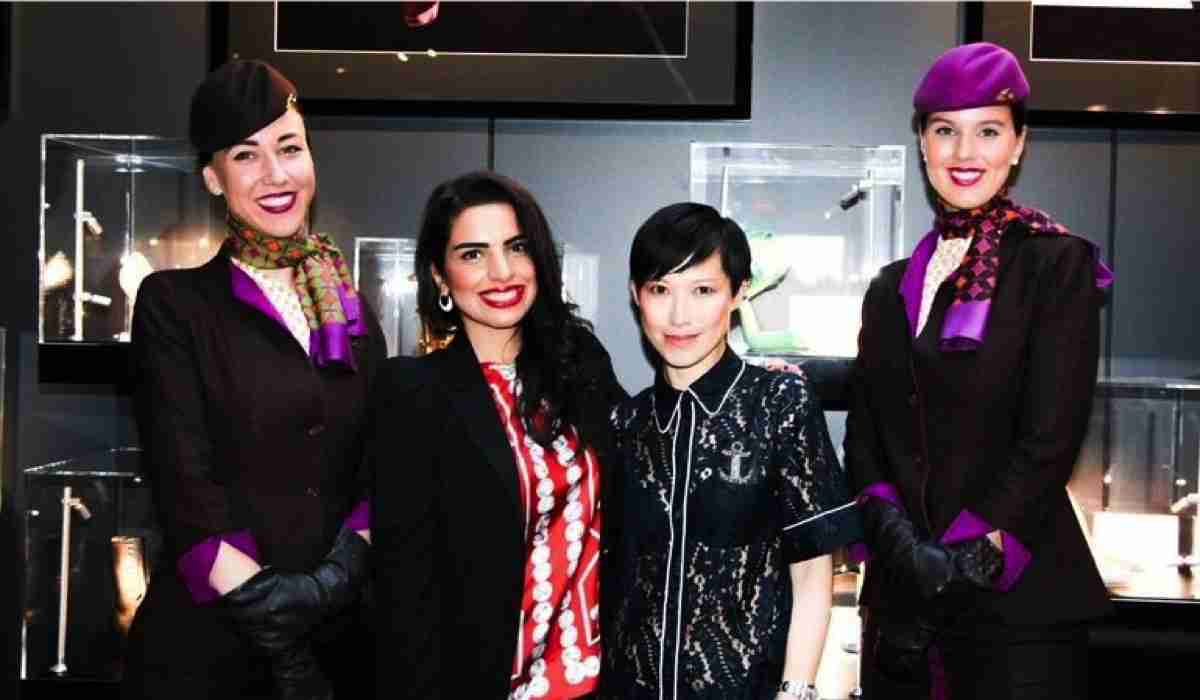 3 thoughts on “Bernie Sanders: NAI Approval Is “Race to the Bottom” for Airlines”