SAS says it expects market capacity growth to slow down slightly during summer; while demand for European leisure routes, long haul traffic and domestic routes will continue to grow.

The airline points to capacity growth in the market and cheaper fuel prices, for PASK decline from February-April. SAS increased its sales activities to adjust for this.

SAS will also increase intercontinental capacity by about 25% during its fiscal year 2015/2016 with new routes and frequencies.

The airline attributes negative load factors to the phase out of its Boeing 717 aircraft, primarily in Sweden, replaced by newer larger aircraft. Load factors were also affected by the timing of Easter, but improved throughout April.

Customers have responded positively to SAS’ new long-haul cabins. Traffic on the new long-haul Business Class increased during the month of April by more than 50%. 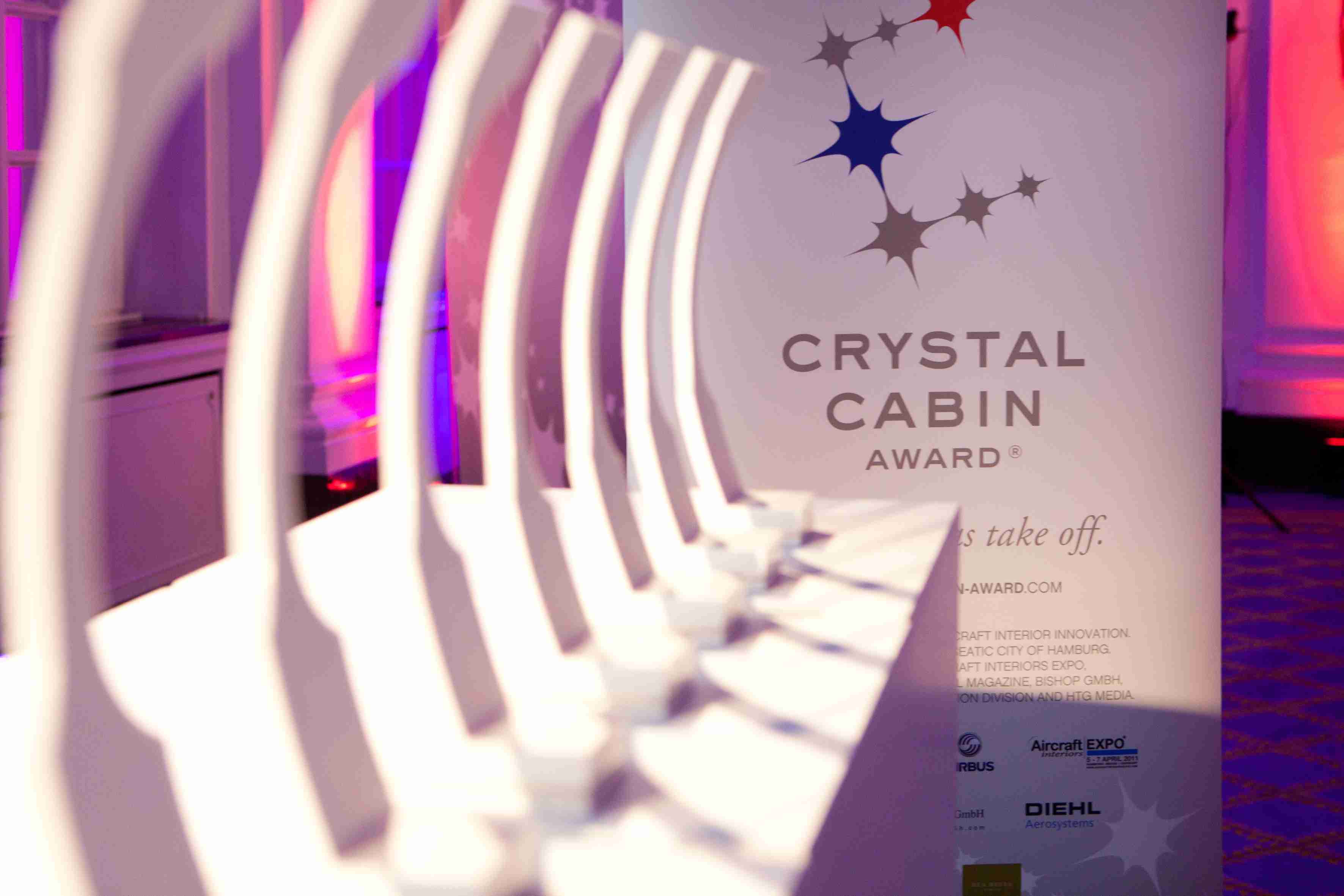 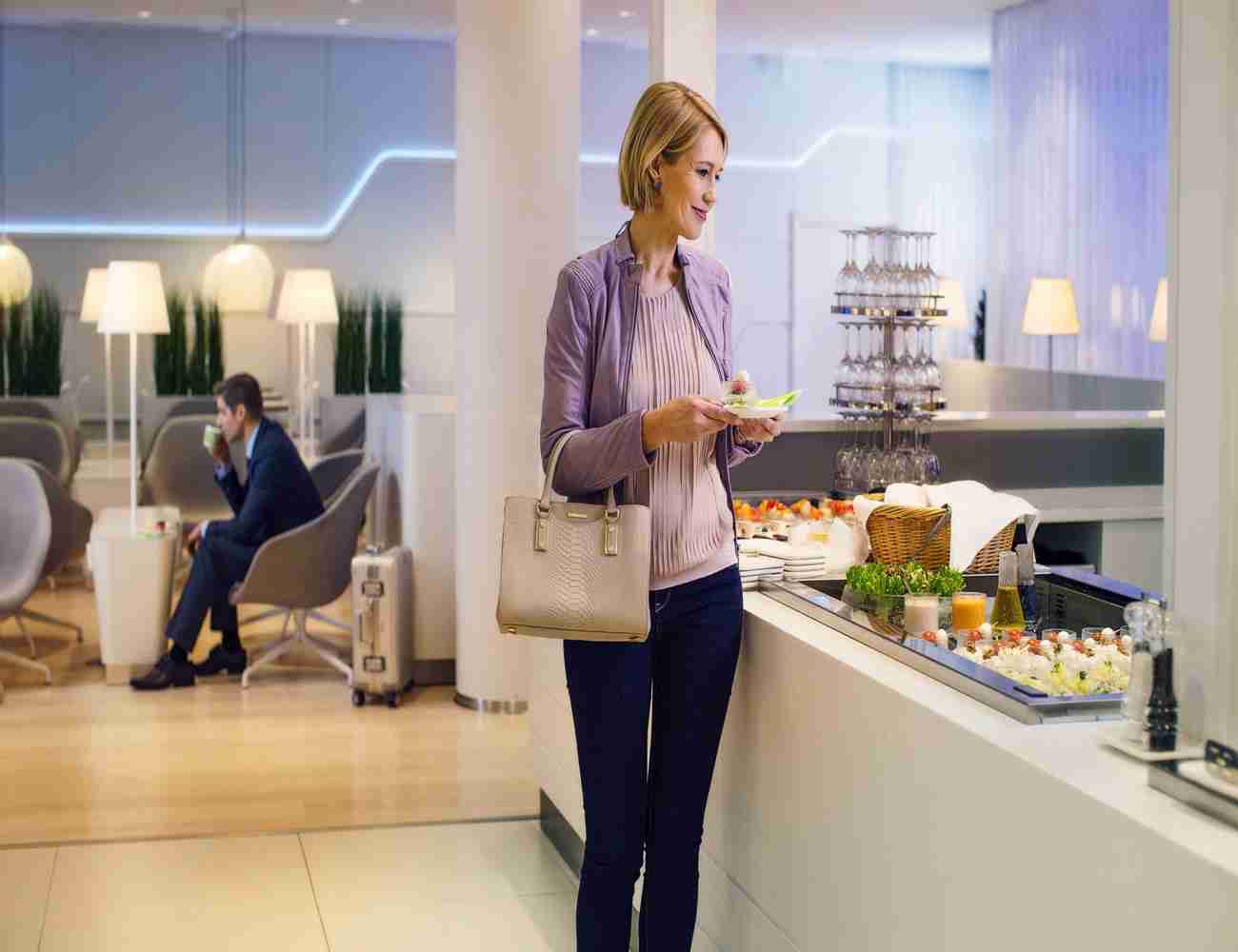