Behind the Lines: $13 Billion In TSA Funding Diverted To Pay National Debt, ACI-Says

During a special briefing at Washington DC this afternoon Airports Council International North America presented its insights on the cause of long TSA lines at U.S. Airports. The council’s President and CEO, Kevin M. Burke, expressed concern over the looming rise in numbers of passengers travelling through the Nation’s airports this summer, given the delays experienced already and inadequate steps to resolve the root of the problems, as the Association sees them.

During a special briefing at Washington DC this afternoon Airports Council International North America presented its insights on the cause of long TSA lines at U.S. Airports.

The council’s President and CEO, Kevin M. Burke, expressed concern over the looming rise in numbers of passengers travelling through the Nation’s airports this summer, given the delays experienced already and inadequate steps to resolve the root of the problems, as the Association sees them.

Hiring additional TSA staff is a lengthy which can take about 13 weeks. The agency is also facing attrition rates higher than previous years.

The process of training new TSOs is also complicated by the requirement that all TSA candidates go to the Federal Training facility in Georgia. ACI-NA feels that the TSA should establish regional training facilities which might contribute to a shortening of wait times for candidates to start on the job.

ACI-North America argues that a shortage of TSA staff in general, staff attrition and the complicated process of recruiting, as well as inadequate funding have created a perfect storm. The TSA cannot quickly recover from staff shortages, and ACI-NA says, North America’s airports are bearing the brunt of the public’s frustration.

“If you’re 2-3 hours on the line, the airport gets the blame for it,” Burke said.

Making matters worse, is the budget strain on the TSA caused by the diverting of funds intended to help the TSA keep up with passenger demand.

ACI-NA says that $13 billion of the 9/11 fees collected from passenger tickets have been diverted to pay for other programs, including a reduction of the national debt over the past 10 years; $1.25 billion this year.

“[Congress] raised [the fee] and diverted it,” Burke said.

These are funds which the TSA could use to hire more security officers, or on improved technology to process passengers, Burke suggested.

The ACI-NA’s figures are based on U.S. passengers paying $5.60 in security fees per one-way ticket, $11.20 maximum for a roundtrip or multi-segment ticket. Of that $11.20, the association says, approximately $1.20 gets diverted to reduce the national debt.

“The money is there,” Burke urged. “Use it for what it was intended.”

Update: On the day following the press briefing, an ACI-NA spokesperson issued a clarification on its calculations on the $13 Billion figure as follows.

“[P]assengers will contribute nearly $13 billion over the course of a decade to reduce the national debt as mandated in the Ryan/Murray budget deal from 2013.  The detailed break out is below.  In FY15, the government collected $3.508 billion in 9/11 security fees from passengers.  $1.19 billion – nearly one-third – was diverted to reduce the debt.  In FY16, the government will divert $1.25 billion of the passenger security fee.

“During our briefing, we underreported the amount collected from each passenger that is used for debt reduction.  The $.60 (one way) or $1.20 (round trip) figures we cited were actually the amounts of the increases in the 9/11 security fee instituted by the Ryan/Murray deal, not the amount that passengers contribute to debt reduction.  All told, about one-third of the passenger’s 9/11security fee goes toward debt reduction.  You can also find more information about the fee diversion in this Federal Register Notice (page 35470).”

ACI-North America has said that it has been discussing the repercussions of passenger growth coinciding with shrinkage of TSA resources for a while before the line crisis recently hit its peak.

“We absolutely we saw this coming,” Burke said. “We had repeatedly warned the TSA.”

Asked what number of TSA officers might be adequate to resolve delays, Bidwell suggested that it is a calculation which will vary based on daily traffic demand and the overall traffic at any individual airport.

Bidwell and the Burke suggest that coming up with the right numbers requires a collaboration between airport, airline, and TSA representatives.

“Our suggestion is to re-engineer the allocation model and implement a maximum acceptable wait time. We suggest 20 minutes..and they get a figure,” Bidwell said.

“It’s a team effort to try to fix this so the airports and TSA,” Burke said.

Adding, “They are challenged because people running to catch the plane.”

ACI-North America represents the nation’s largest airports, with 218 Airport members that enplane 95% of all passenger traffic in the U.S.

ACI-NA also suggested that raising awareness of the TSA Pre-Check process, and encouraging more passengers to sign up would contribute to improvements in passenger flow both in the short and long-term.

“Pre-Check is the best thing TSA has ever done,” Burke said.

Currently, 25 Million Americans are registered for pre-check. The agency enrolled 25,000 people just last week. Airports, Burke said, have voluntarily given space to the TSA where passengers register for pre-check.

He also suggested that the pre-check process might be further simplified in part by making registration possible at other locations like the nation’s post offices; as is the case for passports.

Burke also took an opportunity to raise the troublesome issue of the Association’s proposed increase of $4.00 in the PFC which would help fund modernisation programs.

“Today’s airports are 20th century airports trying to operate in a 21st century world,” he said. “None of them were designed for TSA lines.”

Airlines have objected to the proposed fee saying it would discourage ticket sales.

The Association cites a capital need of $75 billion between now and 2019 to modernise U.S. airport infrastructure, equivalent to $15 billion a year.

ACI-NA says it has been working with the TSA closely to resolve the challenges leading to current airport delays at security which can last hours.

“They’ve been very responsive,” Bidwell said. Describing the collaboration as “all hands on deck”.

“[They have been] working very closely with our airports as well,” Bidwell said, adding, “The TSOs do a good job, there just aren’t enough of them.”

There is an urgency to resolve these issues and improve the handling of passenger traffic this summer, Burke said.

“Conventions coming up this summer are going to deplete officers available,” he said. “If you’re not staffed sufficiently in the morning, then you can’t recover.”

Christopher Bidwell, Vice President, Security, at ACI-NA, suggested that the TSA needs to “Encourage [more] passengers to enrol in Pre-check,” adding that the TSA Pre-check process, “Provides a level of predictability in [passengers’] travel experience.”

To raise awareness of the availability of Pre-Check, the association will be “initiating a marketing blitz.”

The association also encouraged international flyers to enrol in global entry, which has the double benefit of easing the process of security at re-entry.

ACI-NA suggested that the TSA should consider reduced or a limited free enrolment for a period, though it is unclear whether TSA has the funds to do so.

The Association also suggests that passengers might also be encouraged to sign up for the Pre-Check registration program if the TSA could publish consistent and predictable operating hours at the airport.

“TSA will post the hours again on the website, which they did previously, but they took that down,” Bidwell said.

Quartz’ David Yanofsky actually came up with the ideal chart to explain this mess, without wasting a single word. 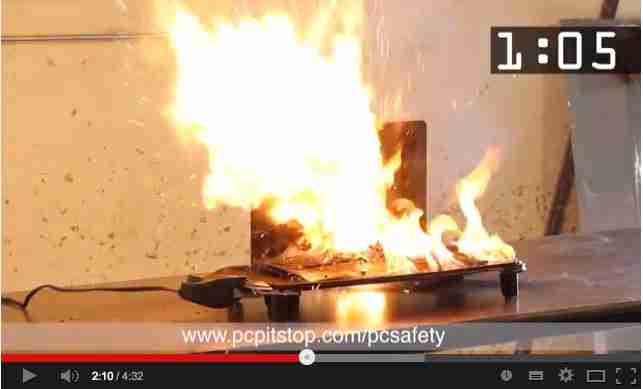 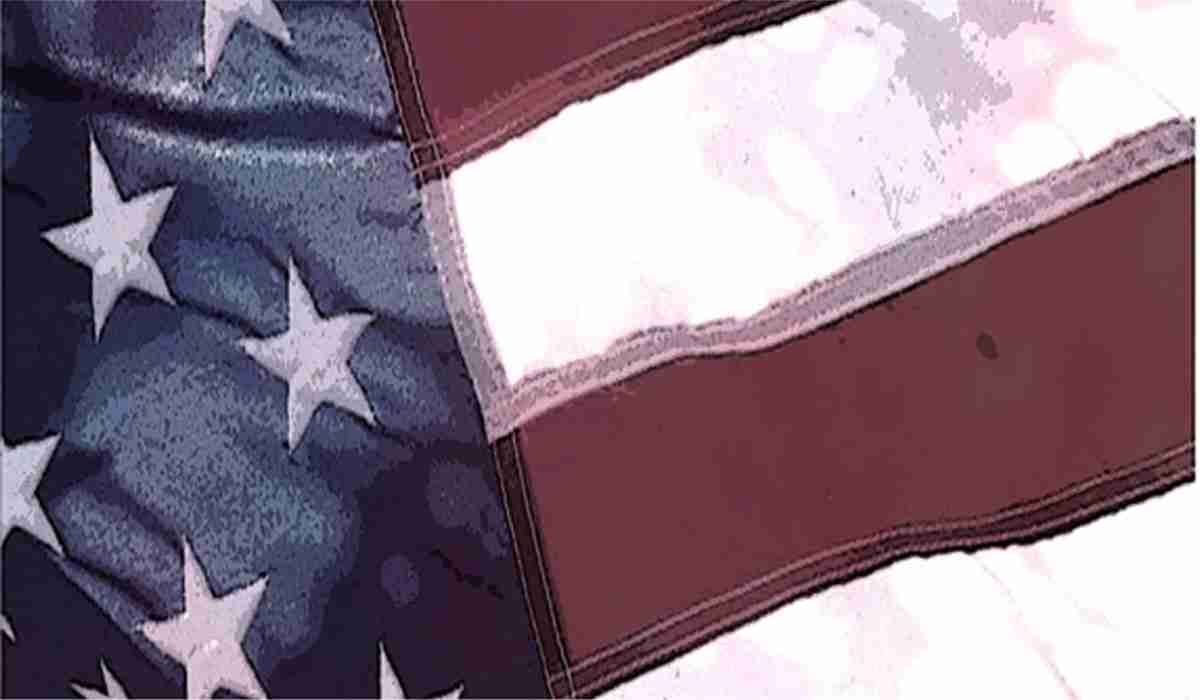