After much anticipation, Helsinki Airport and Finnair put on their Match Made in HEL fashion show Tuesday night on the airport’s runway 2.

The event, which was jointly organised by Finnair and Finavia, featured seven top designers representing both European and Asian fashion design.

MATCH MADE IN HEL Group Fashion show “THE RUNWAY” in Helsinki Airport.

MATCH MADE IN HEL Group Fashion show “THE RUNWAY” in Helsinki Airport.

“The designers’ creations sparkled on the runway and the atmosphere was made perfect by the beautiful weather. This was an extraordinary way to promote Helsinki Airport as a functional and smooth transfer airport between Europe and Asia,” says Katja Siberg, VP Marketing and Business Development at Finavia.

“We organised this fashion show to celebrate the connections between Europe and Asia and to showcase the work of the most interesting designers of the moment from these two continents. Aviation has had a key role in spreading fashion phenomena around the world. Every day on our flights, we see how fashion inspires and connects people. This event has now also created new international bonds,” Jäkälä said.

Finnair has made fashion key to its new onboard retail strategy, introducing shops to its onboard wifi platform which feature garments made by unique Finnish designers. Incorporating Asian design also reflects the focus of the airline and the airport collaborating on offering a convenient bridge to Asia. 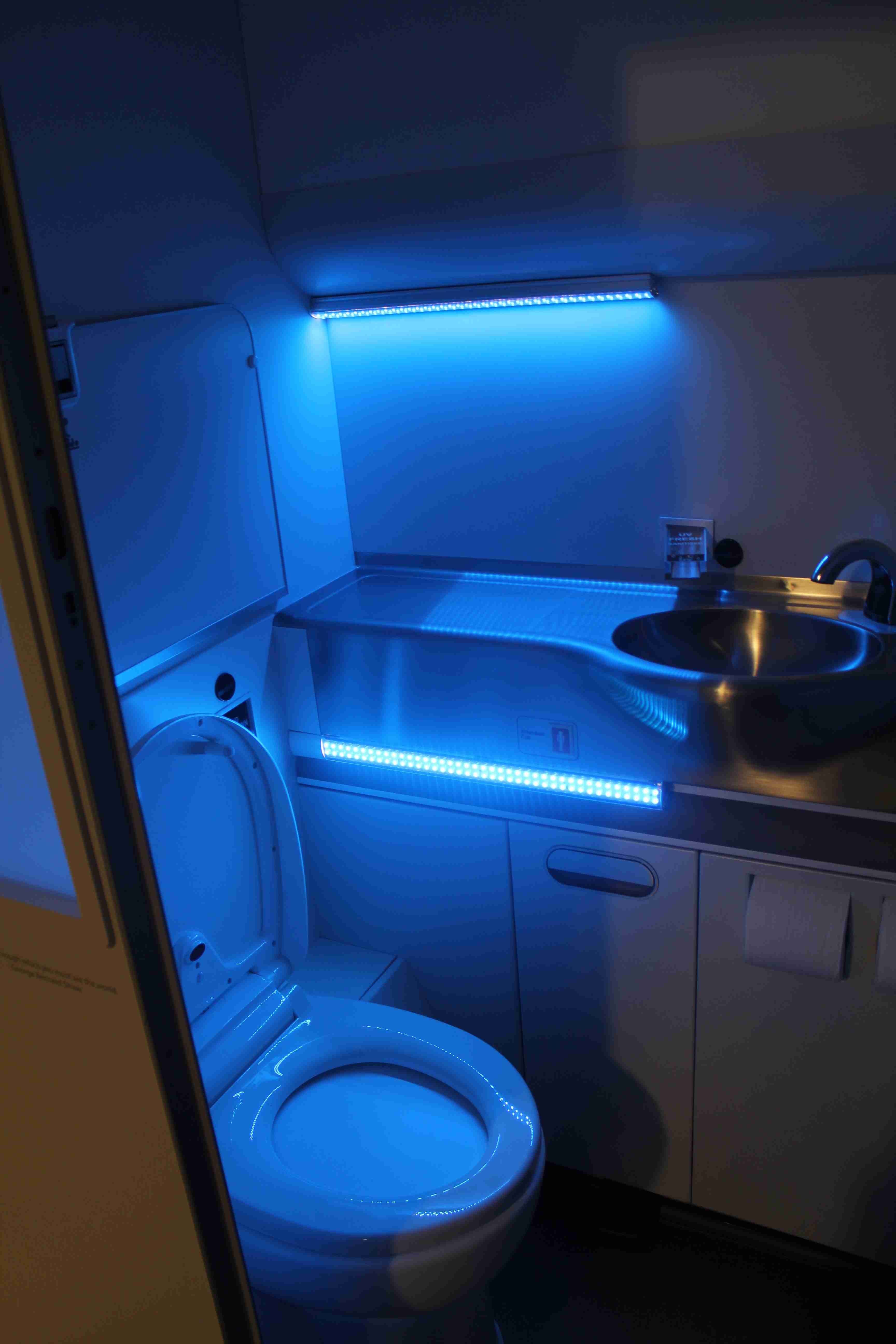 This IS the Space-Age Aircraft Lavatory You Are Looking For