Wave Your Archaic Passport Bye-Bye, SITA Banks on the Future of Blockchain ID

SITA revealed plans at this past week's Air Transport IT Summit (ATIS) in Barcelona to give the world a more secure and reliable form of personal identification which might one day make passports obsolete.

SITA revealed plans at this past week’s Air Transport IT Summit (ATIS) in Barcelona to give the world a more secure and reliable form of personal identification which might one day make passports obsolete.

During the presentation on identity documents, we learned that the concept of a passport dates back to 1414 in England, and that a passport issued in 1850 is not much different from the one you carry today.

"Let him depart, his passport shall be made" Henry V, Shakespeare #ATIS2016

While there’s a lot of romance associated with the paper document, and all the pretty colourful stamps from around the world contained in it, the paper passport is alarmingly susceptible to identity fraud.

Bob Davidson @IATA: "we have to do better at identifying customers at each touchpoint" #PaxEx #ATIS2016 pic.twitter.com/NrAZAAyRvv

Today’s ePassports are an improvement, but they still have limitations.

As the number of flyers grows over the next twenty years we need more reliable solutions.

Matthew Finn @augmentiq: E-passport is better than predecessor but it's still not the silver bullet #ATIS2016 pic.twitter.com/WnofQoLFpc

Sitting through the presentations on all the identity protection issues was a bit alarming.

There are ongoing risks that suspect persons could trick the system into giving them legitimate travel documents, based on false personal documents (like fake birth certificates).

Future of identity management (& all air travel) is seamless simplicity. Ironing out the wrinkles. #ATIS2016 pic.twitter.com/w5zF29t2Lx

“Our vision is for seamless secure travel. To date, technology has provided SITA the opportunity to do that at many airports and at more than 30 of the world’s borders,” says
Jim Peters, CTO, SITA.

“But the underlying design of today’s computer systems means that there are multiple exchanges of data between various agencies and multiple verification steps, which reduces the ability to have a single global system.

SITA hopes to address this issue with digital identity tokens.

SITA announced a collaboration with ShoCard on a potential digital solution which would store our biometric details securely on our digital devices. Blockchain authentication would simply confirm that the holder has a legitimate identity—without transferring the specific biometric data to a government database.

“Blockchain technology offers us the potential to provide a new way of using biometrics,” says Peters. “It could enable biometrics to be used across borders, and at all airports, without the passenger’s details being stored by the various authorities.”

The issue of keeping biometric data private is important but may likely prove controversial.

Individuals will appreciate that their biometric “token” resides on their device, with the ShoCard system only confirming that the holder is the individual approved to use the identification. This addresses issues of privacy as it prevents the transmitting of ‘physical’ proof of identity which could accumulate in vulnerable databases around the world.

“‘The Blockchain’ is simply a database where transactions are recorded and confirmed anonymously. Whether it is used for currency or travel it is simply a record of events that is shared between multiple parties but most importantly once information is entered, it cannot be changed, and privacy and security are by design,” Peters explains.

But there are two problems.

The first is that governments have to trust the reliability of the ShoCard system. SITA and ShoCard are confident they can prove to governments that these systems can be trusted. ShoCard already secures identity in this way for major financial institutions.

The second problem more complex as it involves politics. Governments have something to gain (and something to lose) on the biometric data they gather on their citizens and visitors to their country—this information is both an intelligence asset and an intelligence risk.

It’s true that governments have many ways of passively gathering our biometric data anyway. For those who live anywhere that CCTV cameras are common, or who pass border controls with facial recognition and fingerprint identification, then this is a moot point. But that governments have information doesn’t mean they don’t want more of it.

SITA is ready to work through these government concerns through a collaborative discussion. Frankly, if SITA felt this issue was a non-starter the company would not have bothered to proceed. That it has announced the launch of the ShoCard project reflects confidence that the time is right for better ID technology.

Regardless of how governments view the privacy protections ShoCard offers individuals, the idea of having a single electronic token to as personal identity is a tempting and attractive one.

SITA and ShoCard are plans in place to manage lost or stolen devices, and the blockchain authentication only works when the individual who owns the biometric data is the one presenting the device.

“It is very early days yet and the issues of scalability and adoption rates need to be examined. But what our SITA Lab team is looking at today is how we in the air travel industry—airlines, airports and government agencies—can take advantage of the new era where the underlying blockchain protocols provide trust so that individuals or authorities don’t have to,” Peters adds.

Whatever happens, we really need to come up with better solutions because the 20th century’s Passport doesn’t fit the realties of a 21st century world.

The solution proposed by SITA and ShoCard is even more attractive and secure than one of my favourite visions of the future of travel. 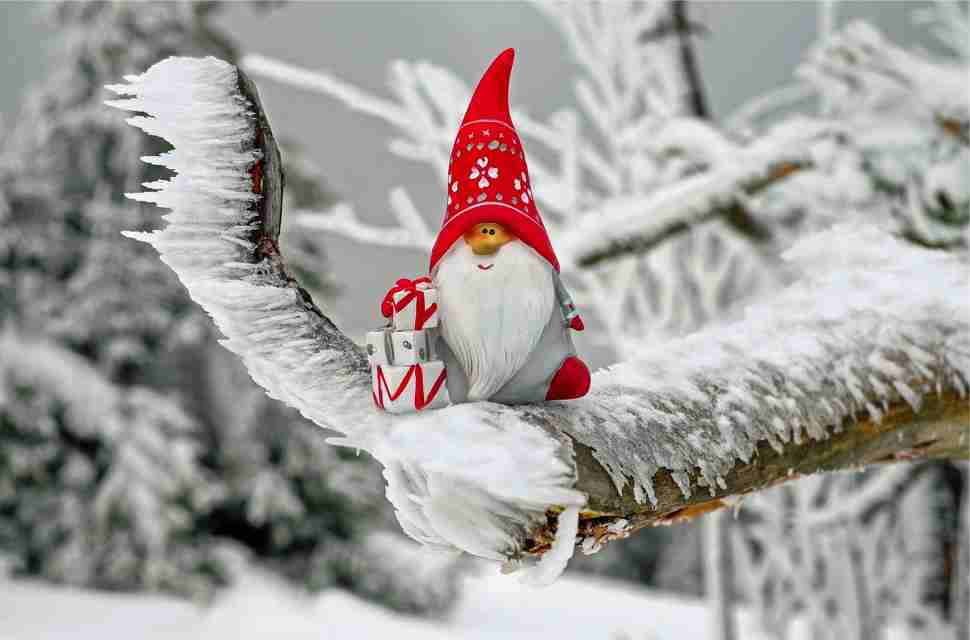 Also, In the Skies. 25 Hot Aviation Happenings in Week 51 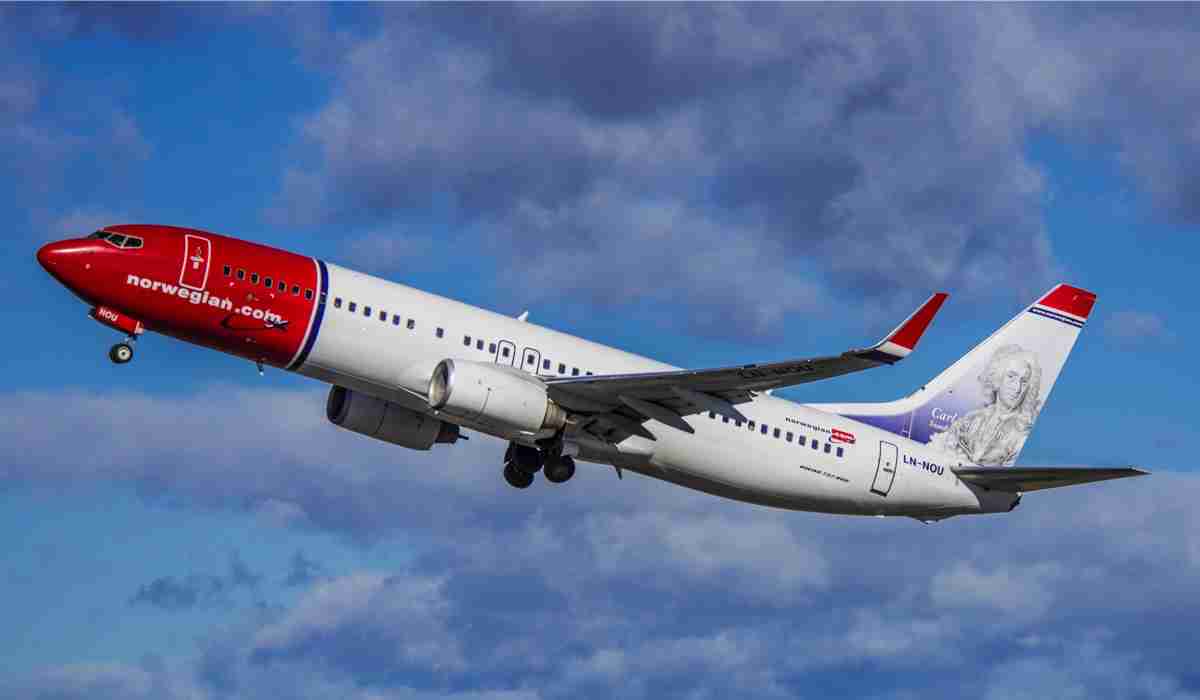 Also, In the Skies 18 Hot Aviation Happenings in Week 2

1 thought on “Wave Your Archaic Passport Bye-Bye, SITA Banks on the Future of Blockchain ID”