That was one of the key points highlighted during the Opening Session of IATA’s Annual General Meeting this morning in Ireland.

“On average, airlines will make $10.42 for each passenger carried. In Dublin, that’s enough to buy four double-espressos at Starbucks,” said Tony Tyler, IATA’s Director General and CEO. “For every $100 in sales that Starbucks makes, their net profit is over $11.00. But airlines will only make $5.60.”

Lower oil prices have helped airlines stay in the black.

These include the new tax imposed by Norway this year, which has been protested by IATA, A4E, and independent carriers, with warnings of the taxes’ possible negative impact to the Norwegian economy.

IATA says the Norwegian tax could reduce demand for air transport in Norway by around 5% and it could cause a reduction in economic output of NOK1.4 Billion.

The UK’s Air Passenger Duty charge was also cited. It generates GBP3 billion a year for the UK government. Tyler cites PwC saying that “the UK economy would be GPB 18 billion more prosperous if the tax were abolished.”

IATA has been pushing the concept that aviation is a “force for good” and should therefore earn the support of governments–allowing it in turn support the growth of local economies.

The argument “for good” falls apart a bit on the issue of aviation’s environmental impact and the projects moving forward for sustainable aviation.

The industry committed to sustainability objectives in 2009 as follows:

Improve fuel efficiency by an average of 1.5% annually to 2020
Cap net emissions with carbon-neutral growth from 2020
Cut net emissions to half of 2005 levels by 2050

Tyler warned of challenges ahead to meet these industry targets.

“Looking to our 2020 carbon-neutral growth target, it is clear that it cannot be met with improvements in technology, infrastructure and operations alone,” said Tyler.

The association is pushing for a global market-based measure for sustainable progress–basically a way to put all of its airline members on equal footing, considering that some are from emerging economies.

Tyler announced a new proposal on the table at ICAO called CORSIA–Carbon Offset and Reduction Scheme for International Aviation to achieve this even distribution. “It will be the simplest and most cost-effective system to establish and manage offsets linked to real and permanent carbon reductions,” Tyler said. He also described CORSIA as a “work in progress” while warning: “Balancing the interests of all those involved is a Herculean task. I am confident of success, but we must stay united as an industry.”

Tyler also suggested that governments could lend a hand.

“The impact of these efforts could be significantly boosted if governments would create a policy framework to support the commercializations of sustainable aviation fuels,” Tyler said.

Cappuccino for me, please.

Frankly, I’m surprised Starbucks’ profits are so low, but all fuel (jet or java) is expensive stuff. 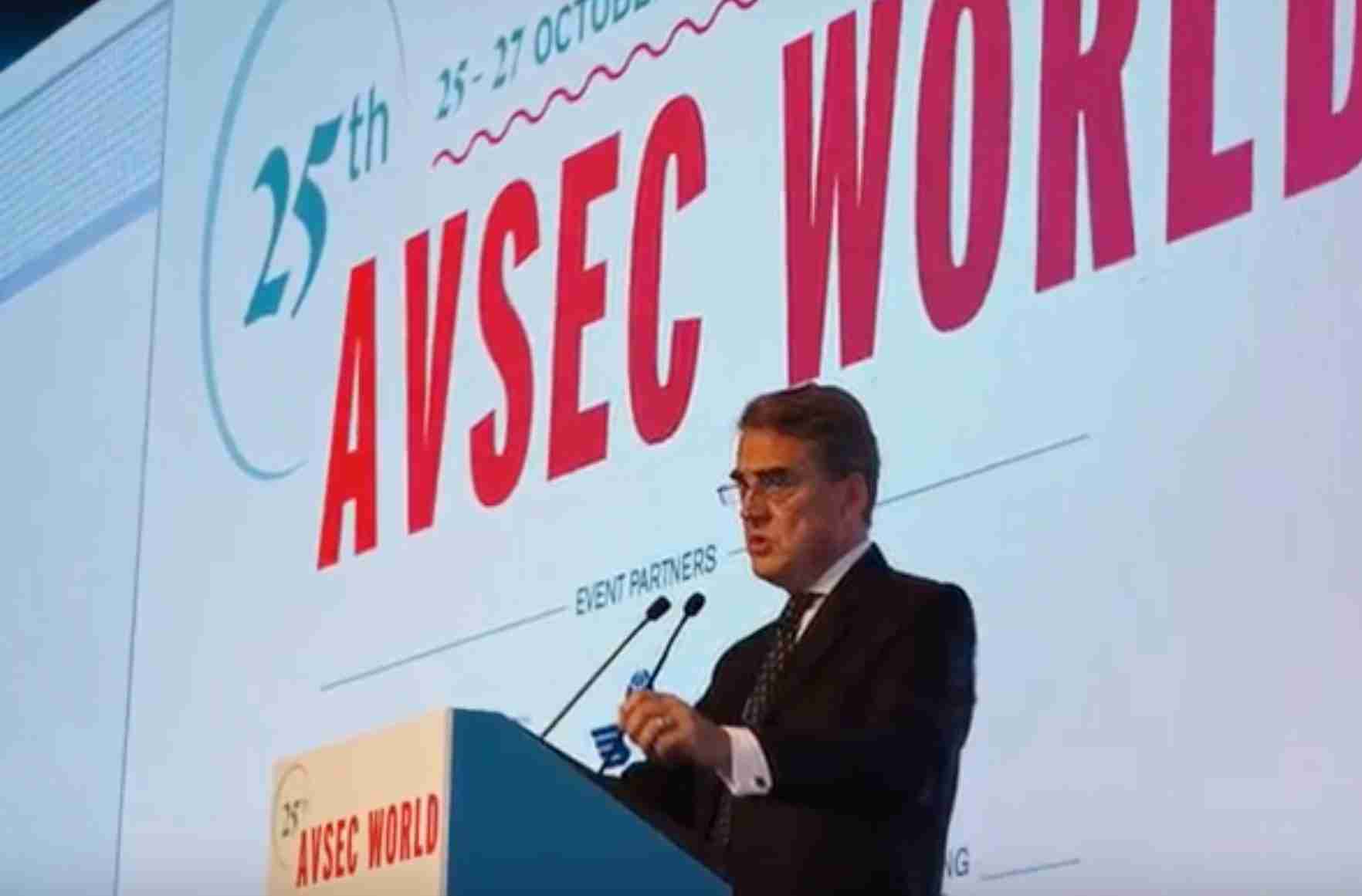 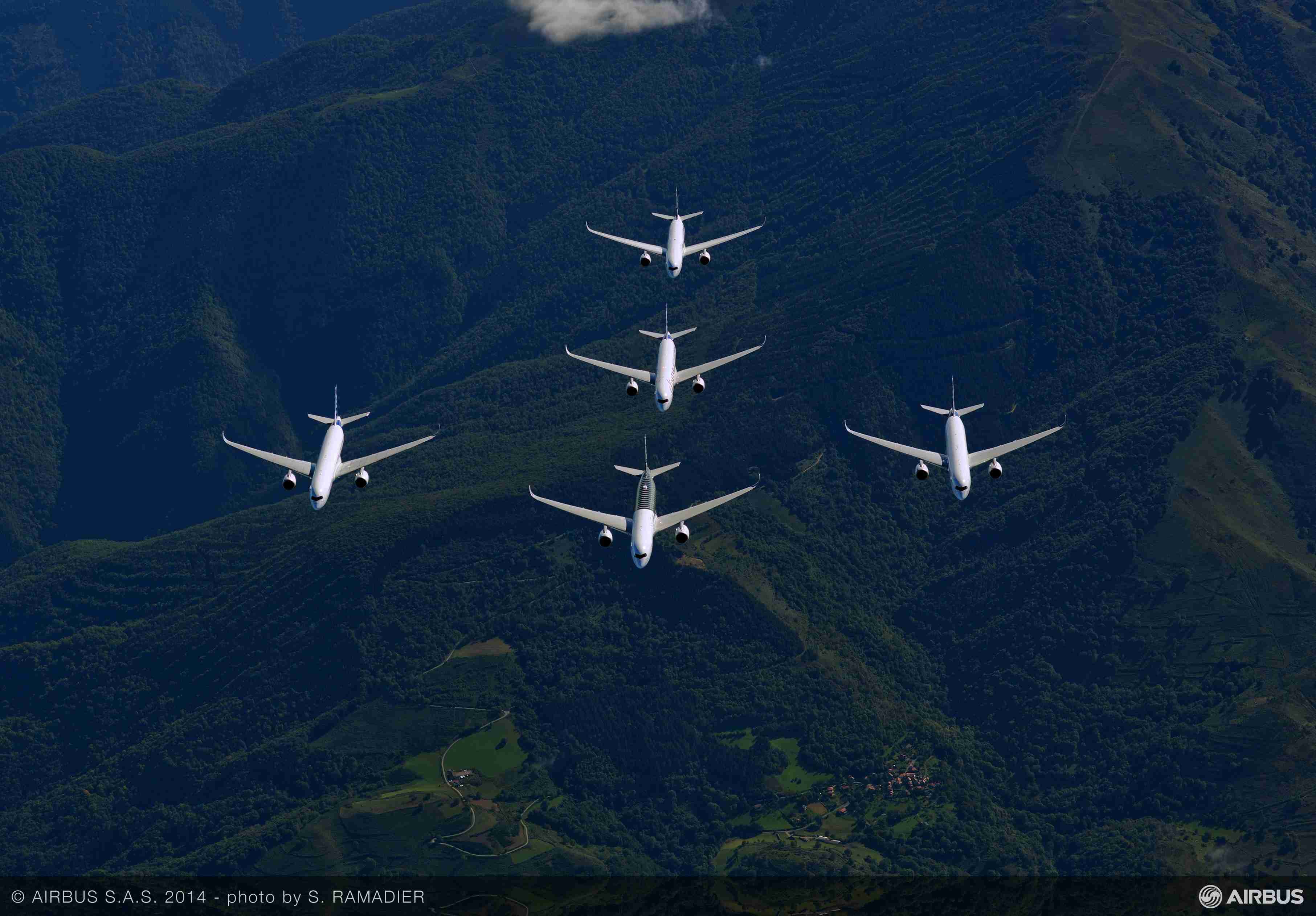 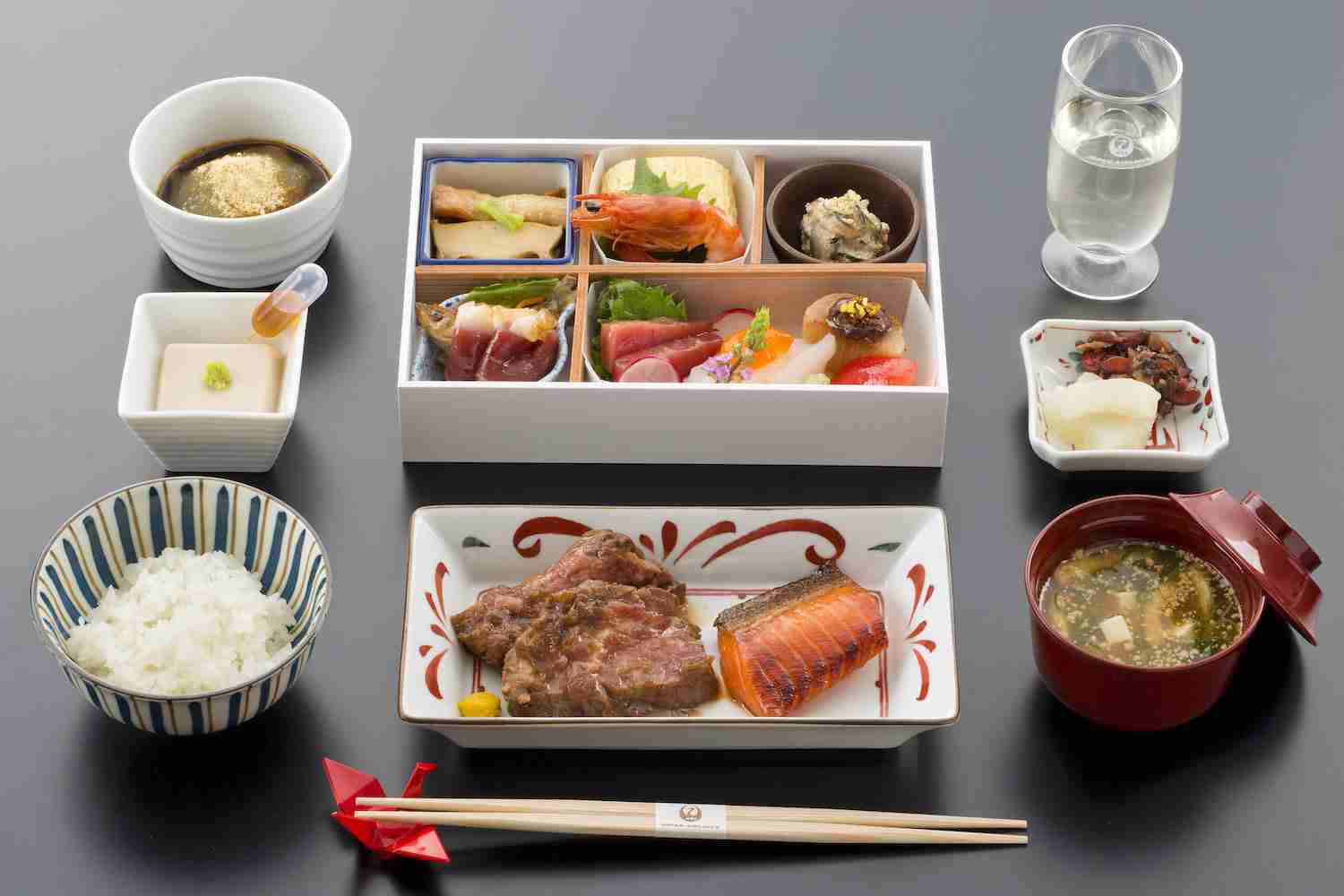 1 thought on “Airlines Are Making More Bucks, But Only Half Starbucks”