During a special press briefing this Wednesday held the day before the formal opening of IATA’s Annual General Meeting (AGM), Ireland’s airline industry leaders argued for a joint agenda of growth that takes advantage of the island nation’s real, cultural, and intellectual assets–positioning Ireland to continue its steady rise as the aviation nation.

Anyone visiting Dublin twenty years ago, would have thought the growth seen today unlikely in a country with a noble but struggling flagship carrier pitted against a scrappy and growing low-cost leader. Fast forward to today and the flagship carrier is part of the larger International Airlines Group (IAG) which owns British Airways and Iberia, the scrappy Low-Cost Airline has become a dominant presence in Europe (and a bit nicer) and there is a new flash international terminal for Aer Lingus where that upstart once had its headquarters.

It’s all a bit big in what is, effectively, a little country. So it’s no surprise that the representatives of the Irish Aviation Industry were ready to boast their success thus far.

What has been enlightening during the session which lasted over an hour is the clear global vision of these Irish aviation leaders–and it is that International focus which is behind their growth.

Despite its size and influence in Ireland and abroad, Ryanair is excluded from the events at IATA AGM because it is a non-member airline. Eamonn Brennan, CEO of the Irish Aviation Authority quipped, “They can’t afford the fees.”

Ireland has been building up to this slowly for years. A combination of favorable tax policy, regulatory policy, and enterprising spirit–along with a determination to become not only relevant but a dominant player in the market have brought Ireland to a steady peak which the Irish aviation leaders presenting hope and expect will continue for the next twenty years and beyond.

Failure by the US to grant NAI its operating license is not only hurting NAI, but also Cork Airport and all the Irish people who would support the airline’s service across the Atlantic.

Irish Aviation representatives speaking seemed determined to ensure that the US remembers that Open Skies policies are bilateral.

AerCap CEO Aengus Kelly, who boasts that 50% of the world’s leased aircraft are owned and managed from Ireland, is bold in his projections that aviaition–despite its cyclical nature–will always continue to grow. Aviation history has proven him right.

Aer Lingus CEO Stephen Kavanagh demonstrated good sense when he said he worries over the tendency of airlines to get too lax when the cost of fuel is low–his own share of fuel to costs is 1/3. But his awareness of the problem reflects that he’s fully committed to keeping Aer Lingus sharp and ready for the time when fuel rises again.

When asked by a member of the press how he felt about NAI’s plans to fly across the Atlantic, Kavanagh expressed support for NAI, saying that, if anything, a long-haul LCC would help keep Aer Lingus motivated to compete.

Kavanagh’s feeling friendly to LCCs all around, making progress on a future relationship with Ryanair as a feeder airline. When I asked him for an update during the briefing he replied:

“We’re in negotiations and it’s down to the commercial, really, but we have an understanding of the opportunities.”

So that would be soon.

More to follow on this and other events from IATA AGM. 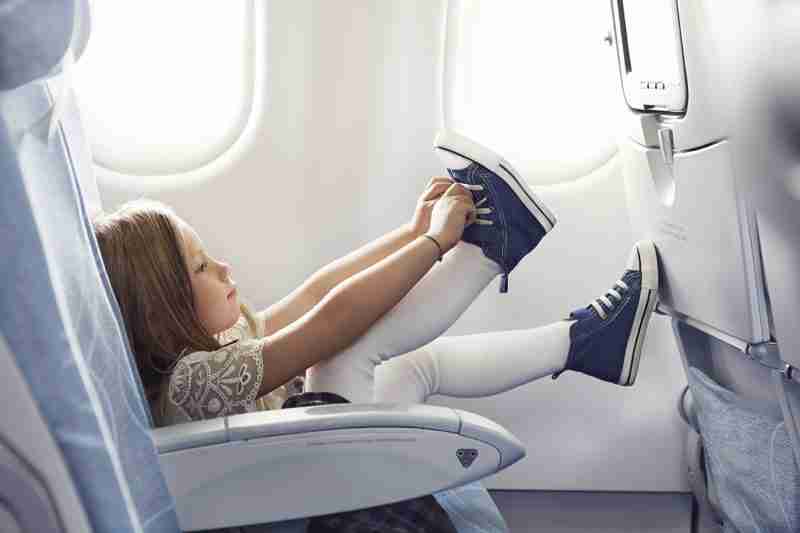 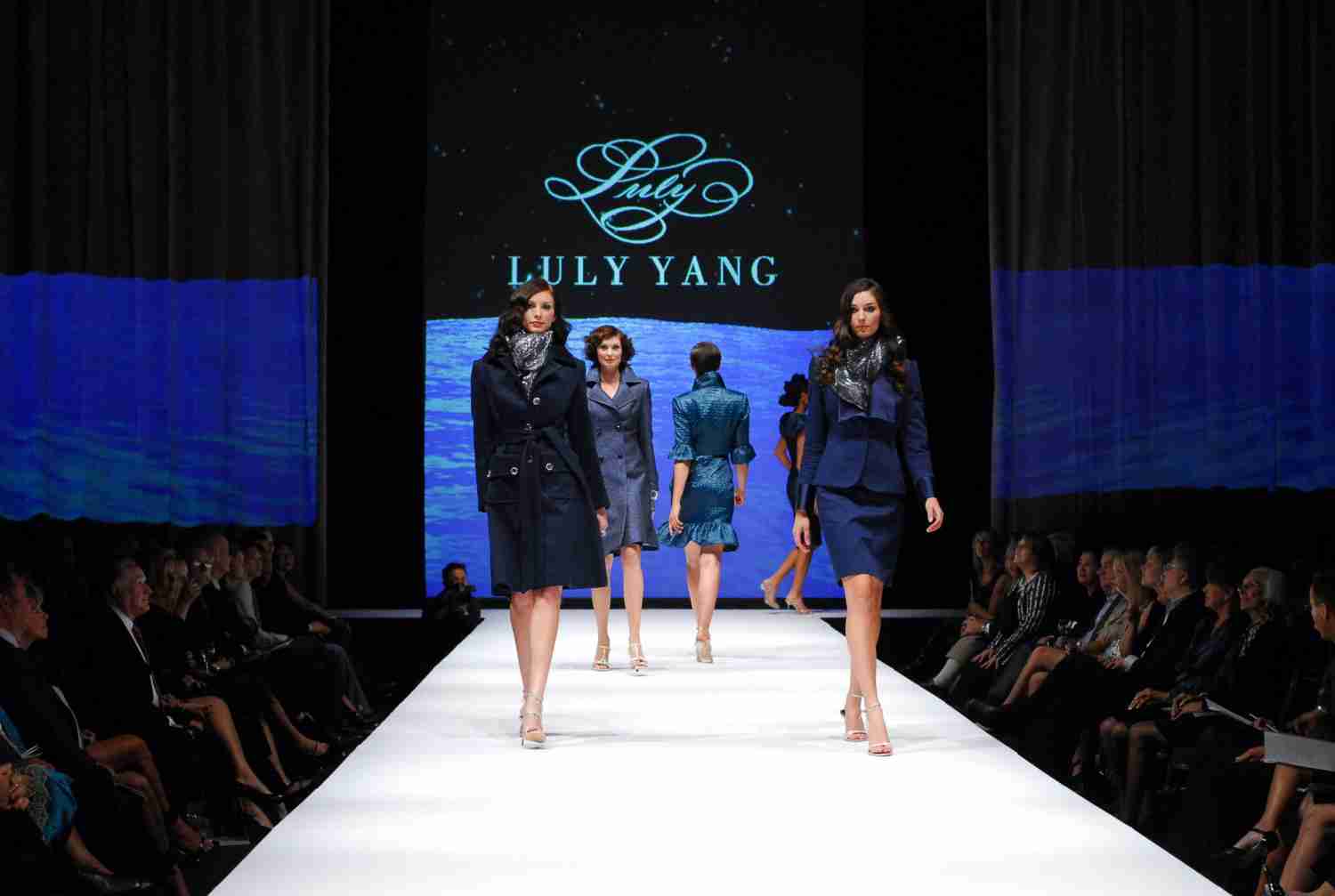 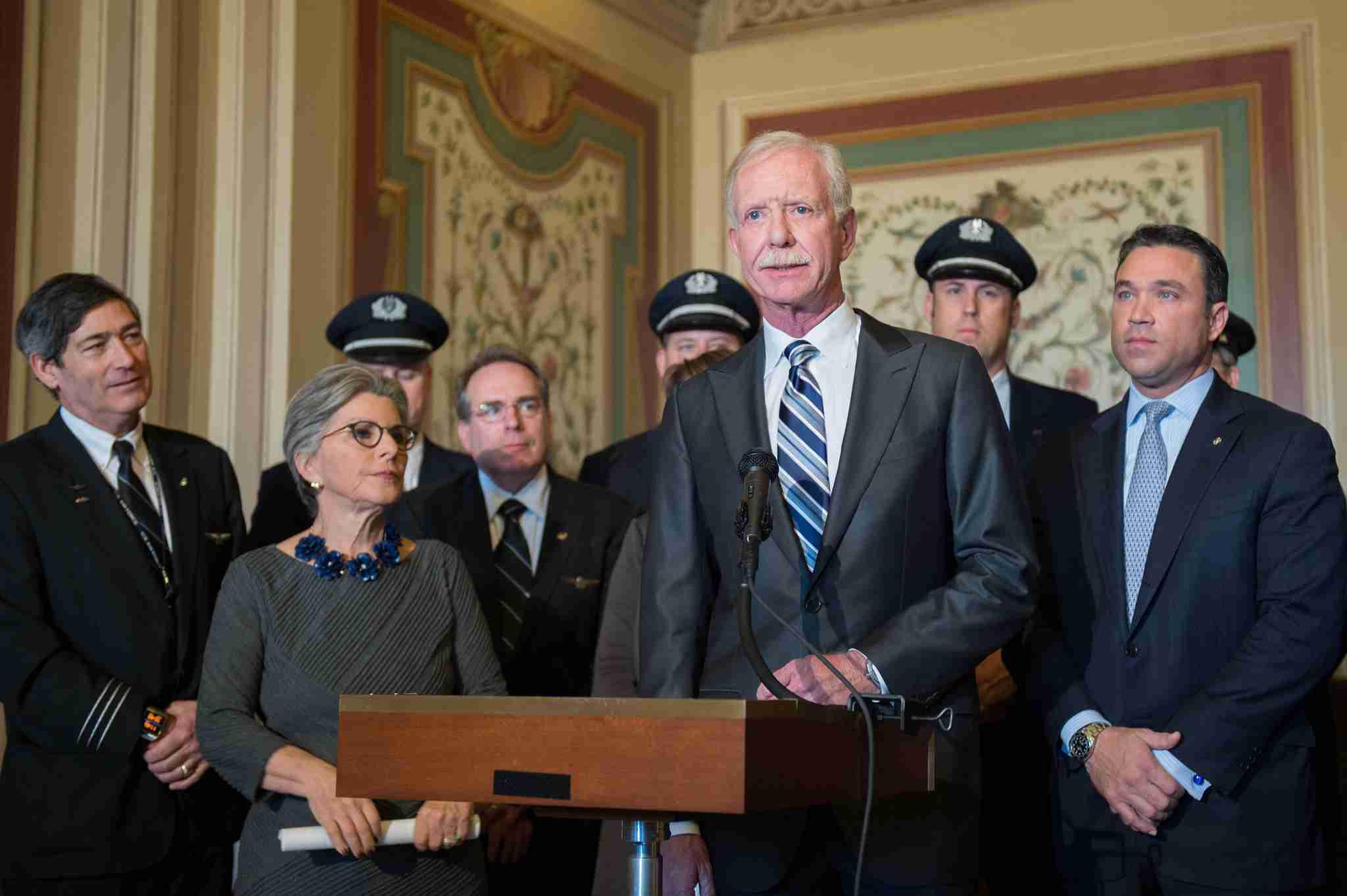