At IATA's Annual General Meeting (AGM) the Airbus Foundation, together with its long-standing partners the International Federation of Red Cross and Red Crescent Societies (IFRC) and emergency flight coordinators, Airlink, urged airlines to join them providing critical relief to the suffering around the world during what the IFRC describes as the worst humanitarian crisis since World War 2. During 2015 alone, the IFRC reported handling 33 major emergency operations, 122 small to medium emergency operations, and 450 emergency ‘events.’

At IATA’s Annual General Meeting (AGM) the Airbus Foundation, together with its long-standing partners the International Federation of Red Cross and Red Crescent Societies (IFRC) and emergency flight coordinators, Airlink, urged airlines to join them providing critical relief to the suffering around the world during what the IFRC describes as the worst humanitarian crisis since World War 2.

“We’re seeing trends numbers increasing and predicted to increase over the decade to come. They have risen dramatically over the past 20 years, particularly in the areas of weather related disasters, floods, the typhoons, the El Niño crisis that you see regularly on your television screens,” said Christine South, Global Disaster and Crisis Response, IFRC.

Since its launch in December 2008, the Airbus Foundation has worked with Airbus customers to arrange 47 flights delivering over 630 Tonnes of aid to 5 regions of the world, and arranged ferry flights of emergency supplies and personnel.

In 2013, the Foundation established the collaboration with Emirates Airlines and Action Contre la Faim to use select A380 Emirates deliveries to transport supplies to the United Nations Humanitarian Response Depot located in the International Humanitarian City of Dubai. The partners have coordinated six emergency response flights delivering supplies and personnel to zones in need.

In 2011, the Airbus Foundation coordinated two relief flights on an Airbus A340 delivering aid to people afflicted by famine in areas of Southeast Africa. These missions were organised by the Foundation in collaboration with the IFRC following an appeal by the United Nations to private companies for logistical support.

In September 2015, the Foundation and Vietnam Airlines used the delivery flight of Vietnam Airlines’ second A350 XWB to carry 25 kidney dialysis machines to the Hanoi Nephrology Hospital (Bênh Viën Thân Ha Nôi). The life-saving machines were donated by the Centre Hospitalier Universitaire Purpan in Toulouse, France.

Responding to the devastating earthquake that struck Nepal in April 2015, the Airbus Foundation coordinated two relief flights to deliver emergency supplies. The first flight was served by an A350 XWB test aircraft loaded with 50 humanitarian staff, about 22 tonnes of food and medical aid. On the return flight to France, the Foundation worked with the French Government’s Crisis Centre to repatriate 206 Europeans from Nepal. On the second flight, a Nepal Airlines aircraft delivery flight was used to transport more than five tonnes of relief goods and medical equipment to Kathmandu.

In February 2015, the Airbus Foundation collaborated with IFRC to provide emergency shelter to those left homeless after Cyclone Bansi hit Malawi. The Foundation used an Airbus A330 test aircraft to transport 33 tonnes of equipment that included some 3,000 kitchen sets, 9,000 mosquito nets and 4,000 tarpaulins from Las Palmas, Spain to Lilongwe, Malawi.

When Typhoon Haiyan hit the Philippines in November 2013, the Airbus Foundation coordinated five air transport missions to the Philippines. An A340-300 test aircraft left Toulouse on 14 November and made a stop in Lyon for Action Contre la Faim, loading 29 tonnes of food, water purification equipment and 18 people. An A321 delivery for Philippine Airlines left Hamburg on 15 November carrying medical supplies and a team of ten emergency workers. A newly delivered A330 to Philippine Airlines was later loaded with 19 tonnes of water sanitation equipment and food, then flown to Cebu for Action Contre la Faim. The Foundation coordinated two more flights: on 6 Dec with another PAL A330 out of Toulouse and a Cebu Pacific A321 out of Hamburg at the end of December carrying goods and medical personnel. A third relief flight to the Philippines was coordinated with Cebu Air and Aviation Sans Frontières in March 2015. That flight carried over 2 tonnes of clothes and medical supplies to the distressed region.

The Foundation has also arranged 100 helicopter humanitarian flights since 2013 through the Airbus Helicopters Foundation to support disaster rescue/evacuation training, and organised employee fundraising campaigns which have raised over €750K in relief funds.

Andrea Debbane, Executive Director of the Airbus Foundation—which coordinated the special press briefing during the 72nd IATA Annual General Meeting in Dublin with the two NGO partners—said airlines contribute equipment and crew, and pay the costs of fuel for emergency flights.

The Airlink charity offers rapid-response humanitarian relief by connecting airlines to pre-qualified non-profit organisations addressing local emergencies. Since it was founded in 2010, Airlink and its airline partners have transported more than 3,700 relief worker passengers and more than 2,500,000 pounds of cargo to support a broad range of humanitarian efforts around the globe.

During the recent Ebola crisis in Africa, Airlink coordinated 11 different airlines to move 1.5 million pounds of cargo and to transport emergency workers where they were needed.

Steven Smith, Executive Director, Airlink told press representatives present in the Dublin briefing that the charitable organisation estimates there are 125 million individuals currently in need of humanitarian assistance, with more than 60% of humanitarian funding going to supply chain costs.

By providing transport and logistics services, airlines can ensure that more of the emergency funds raised by NGOs go directly to food, medicine and other essential supplies.

While these three organisations are committed to working with partners to address international crises, they are challenged by an inadequate network of coverage for many places where supplies and personnel are needed. 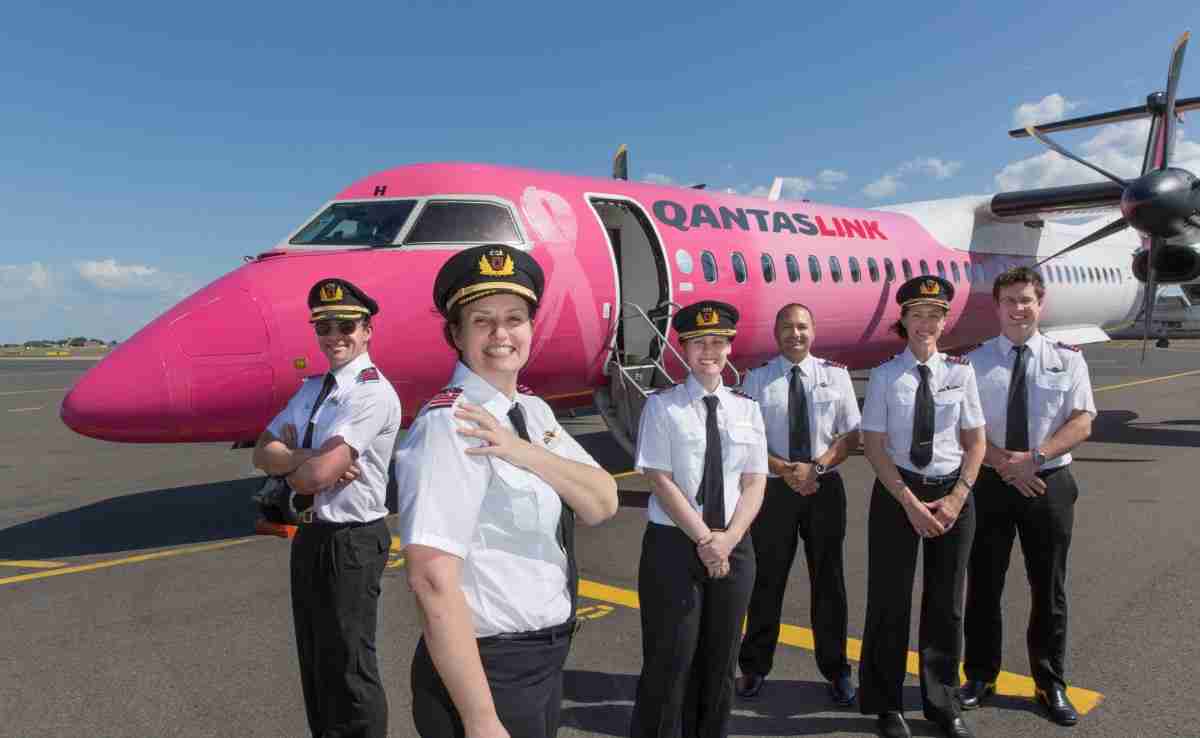