EU Airport Traffic Softened in April Due to Attacks, Strikes and Earlier Easter

The European airport trade association, ACI-Europe today has released its traffic report for April 2016, showing a slight dip in average traffic at Europe’s airports of +3.0%.

Among EU airports, the average increase in passenger traffic was +3.7%, while non-EU airports reported growth of +0.8%.

“The lower growth reported in April for passenger traffic is due to a combination of factors. These include the Easter traffic boost shifting to March this year, the lingering impact of the Brussels terror attacks and reduced capacity at Brussels airport – which led to an almost –26% passenger decrease in the Belgium market—and ATC strikes in France,” said Olivier Jankovec, Director General ACI EUROPE.

ACI-Europe Note: ‘Industrial action by air traffic controllers in France on 27-29 April led to the cancellation of 350 flights, severely denting traffic performance at French airports and others affected.’

“Wider security concerns seem to have also contributed to slower growth—although that impact is not widespread and rather uneven in the EU,” Jankovec added. “It has however been visibly weighing on the non-EU market with Turkish airports suffering a sharp decrease in international traffic, while Russia too is seeing lower volumes.”

For the month of April:

The airports reporting the highest increases in passenger traffic during April 2016 (compared with April 2015) follow:

Softer passenger numbers were somewhat compensated by growth in freight traffic in April. Freight traffic across Europe grew by +5.5% which the association reports is the best monthly performance in almost 2 years. Most of that freight growth was at EU airports (+5.8%) rather than non-EU ones (+1.2%). Aircraft movements were up +2.0%. 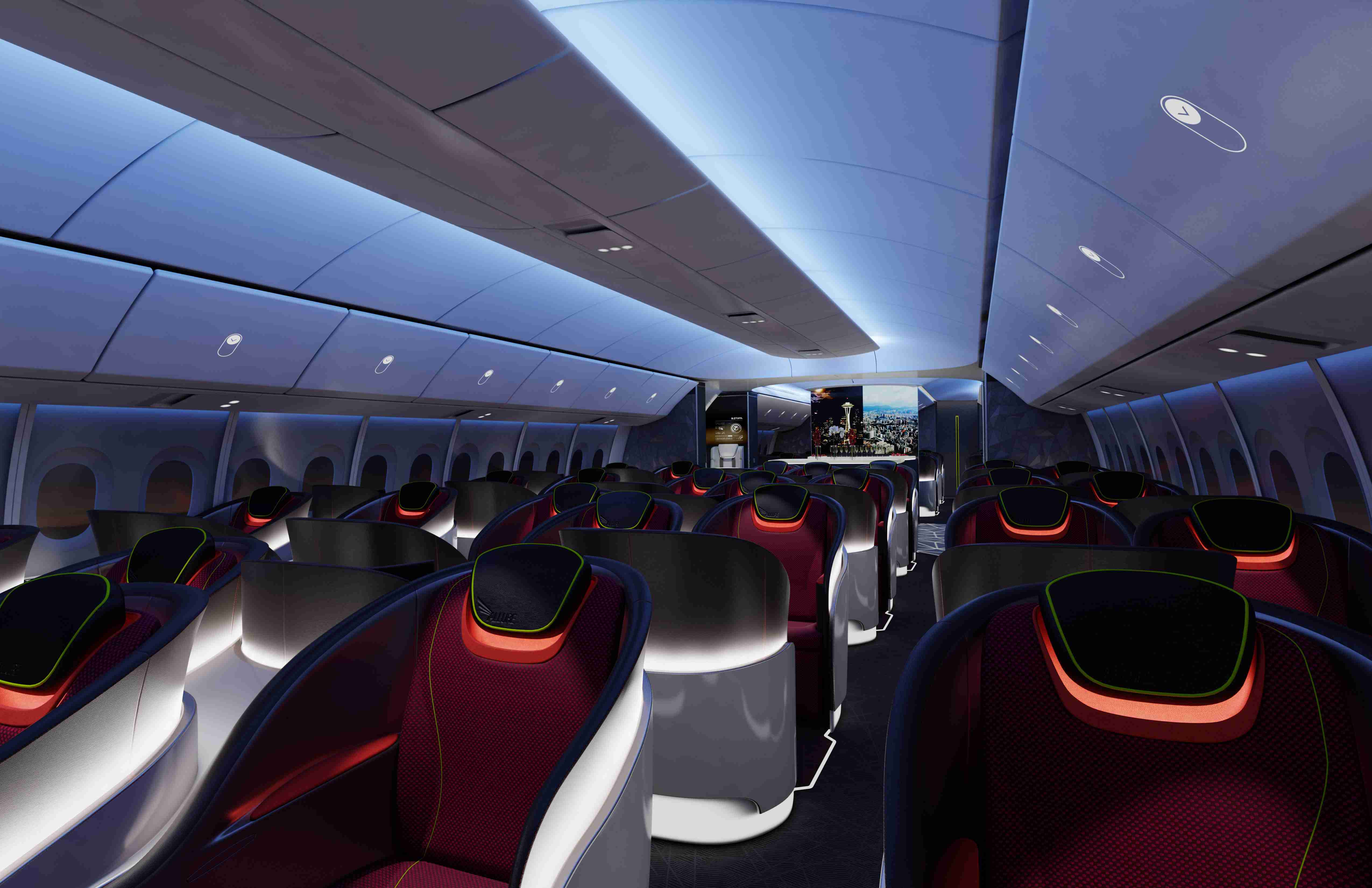 1 thought on “EU Airport Traffic Softened in April Due to Attacks, Strikes and Earlier Easter”