Skip to Content
Home Airline PaxEx The Flight Fantastic Puttin' on Airs Nordic Hyperloop is All the Shiny Things, and That’s Bad News for Travel

Marisa Garcia 1 Comment on Nordic Hyperloop is All the Shiny Things, and That’s Bad News for Travel

The proposal of a Nordic Hyperloop which would connect Stockholm to Helsinki is garnering lots of attention from the press, but this proposed high-speed transport concept threatens progress in aviation and rail which could yield greater benefits to travellers.

The threat of the proposed Nordic Hyperloop isn’t that it might work better than existing transport solutions, or that it would work at all, but that it induces ‘shiny thing syndrome’ which can distract from a more timely conversations on the necessary funding for improvements to existing transport infrastructure.

Hyperloop One proposes a land and underwater tube through which people would travel at very high speeds between Stockholm and Helsinki. 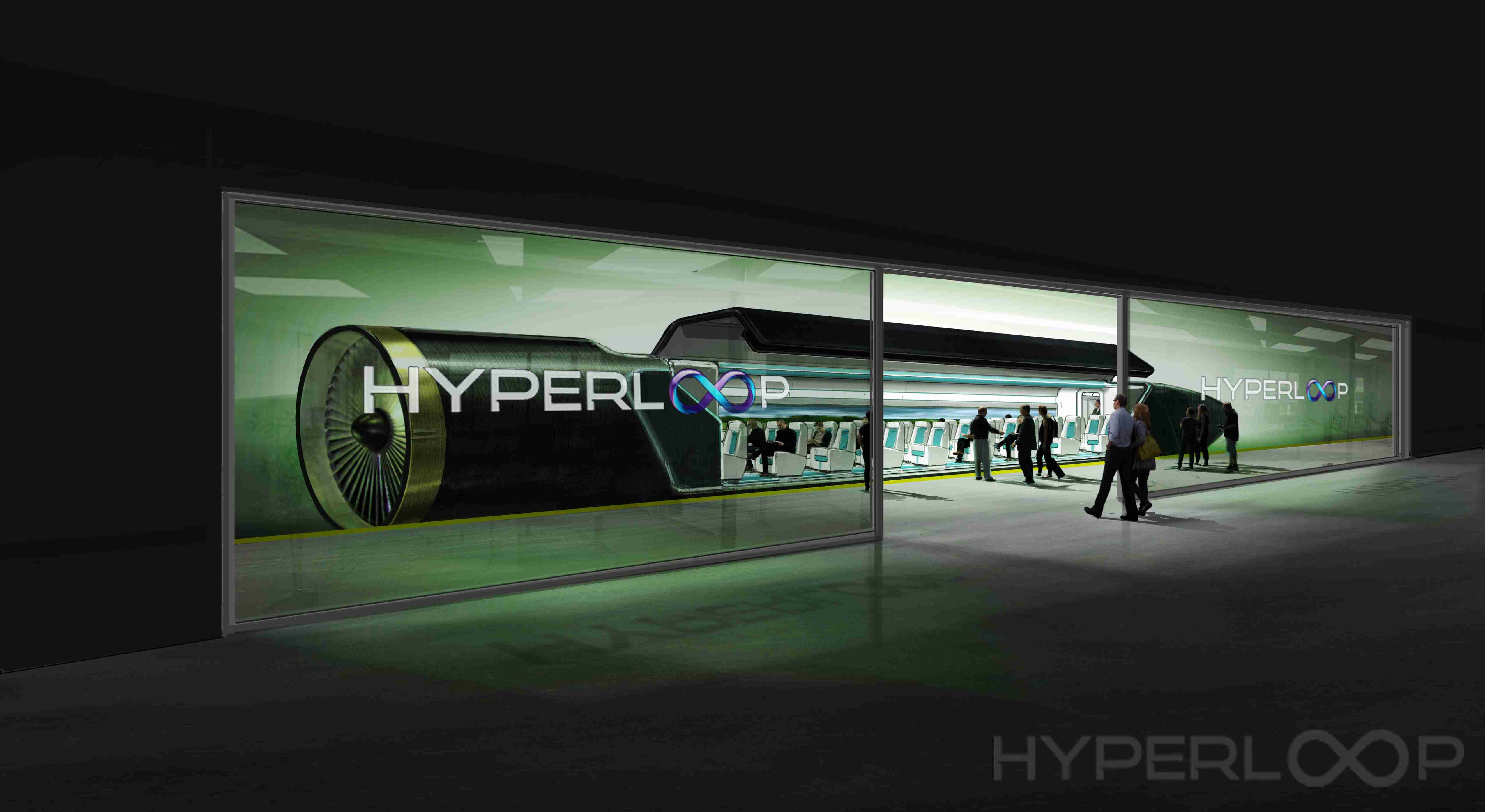 Let’s not argue over the passenger experience pros and cons of taking a trip that long inside a metal tube.

There are many things which could be done to make the ‘inboard’ experience pleasant—even reliably safe—and it’s only meant to last 28 minutes, so boredom and claustrophobia could be minor issues.

The 19 billion euros required for the proposed Nordic Hyperloop is not a small sum of money.

Hyperloop One needs 3 billion–just to build the marine tunnels which would connect the two cities.

It’s promoters argue that the Hyperloop could generate between 875 million and $1 billion euros in ticket sales, assuming that 42.7 million passengers rode the system per year.

The population of Stockholm is estimated at 910,000, and the population of Helsinki 620,000. If every person in each of those cities travelled on the Hyperloop they would each have to take 28 trips each year to reach the passenger numbers projected.

That’s at least two Hyperloop trips a month for each resident of both these Nordic capitals (one round trip a month, granting that they would want to return home).

Helsinki and Stockholm are each beautiful in their own special way. However, expecting these cities citizens to travel so often between the two is a bit much.

But wait! What about business travellers?

Helsinki reports a total labor force in all industry sectors of 328,000. That also includes around 30,000 people who are unemployed, and could be hired by Hyperloop to ride the service several times a day—just for fun. But these joy riders represent no revenue for Hyperloop, so let’s work with the employed total figure of 296,000.

The combined total workforce of these cities is just under one million persons. Each and every one of those people would need to commute back and forth between Helsinki and Stockholm forty-two times a year—even if their employers preferred they didn’t.

Stockholm Arlanda airport hosted 23.2 million passengers in 2015; 5.1 million of those were domestic passengers, and 18.1 million were international. That’s passengers from all possible destinations carried to the city by the 81 airlines which serve Arlanda.

Combined, these two airports lack the traffic to supply the 42.7 million passengers Hyperloop projects it could serve.

If we closed both of these airports and made Hyperloop the only option to get from one city to the other, we still couldn’t realise the Hyperloop numbers.

Of course, if we closed both those airports we’d lose the lion share of potential visitors: those who fly into the respective cities from abroad. Even if you made a ride on the Hyperloop compulsory to visitors you wouldn’t meet Hyperloop’s numbers, and forcing visitors to visit a city which was not on their itinerary might put people off travelling through Nordic hubs.

Ah, but the Environment!

Nordic airports are among the most environmentally friendly in the world, and all Europe’s airports stand out among their global peers for their sustainability programs.

Europe’s airlines–including SAS and Finnair–make reducing CO2 emissions a priority. They transport far more people wherever they’re headed and reduce the demand to travel by car–which Hyperloop rightly identifies as having the greatest negative impact on the environment. 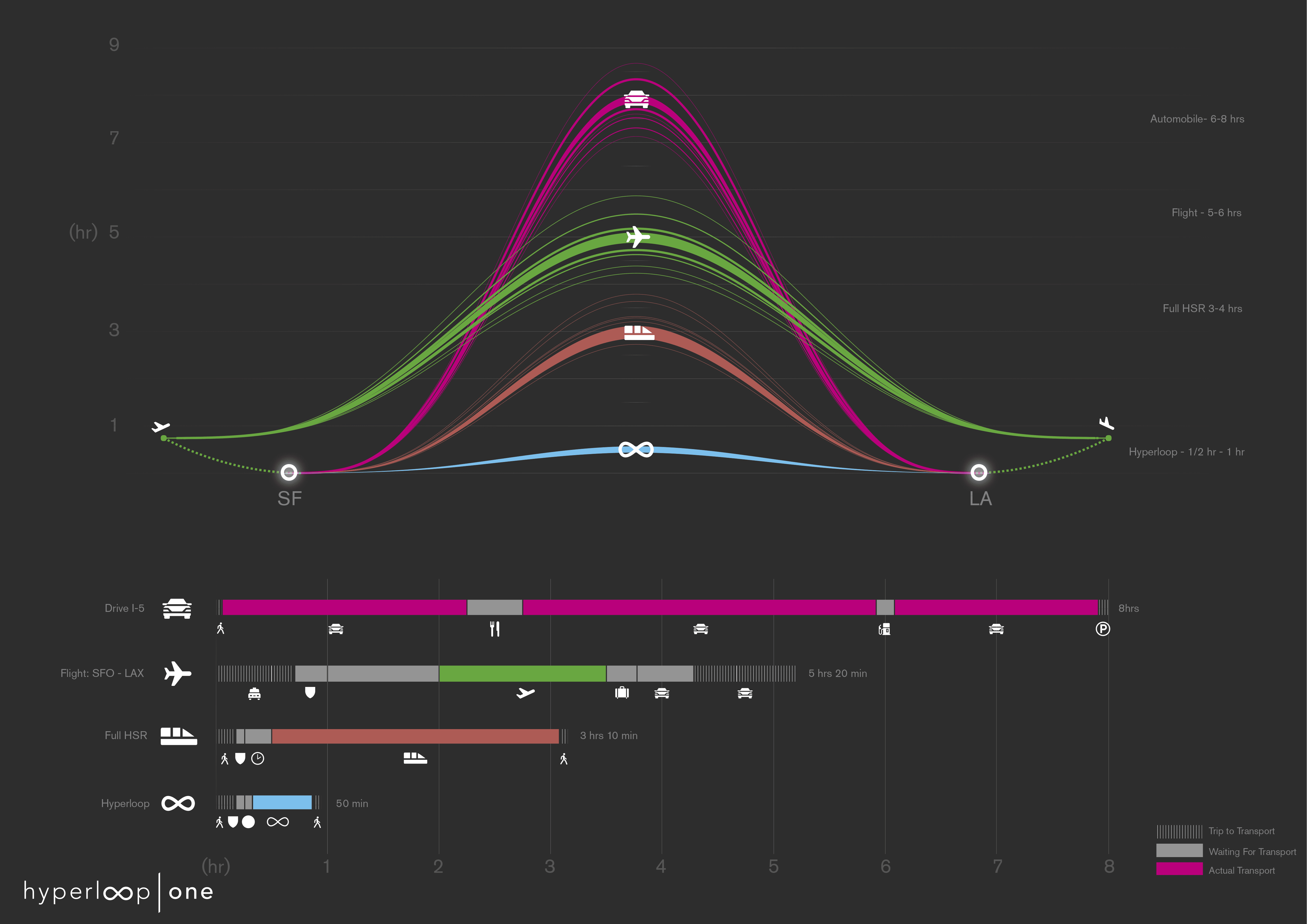 Environmental arguments in favour of the Hyperloop scheme don’t reduce the need for air or rail travel, and are unlikely to discourage those who can afford it from buying automobiles, and therefore don’t hold up.

But why did Hyperloop One pick on Stockholm and Helsinki for this proposal?

These two cities are shining examples of European technological prowess.

This makes them attractive targets for an Elon Musk shiny new thing. But while tech start-ups are critically important to the future of both these cities and of Europe, the passenger numbers just aren’t there.

Awww. But what’s the harm of a Hyperloop dream?

This project is, at best, a pipe dream. At worst, a funnelling of public funds.

Right now aviation requires public funds to support a number of infrastructure improvements which would create income for all of Europe—not just the Nordics.

Proposals to improve high-speed rail benefit all citizens, not just those who fly, but they would support intermodal travel—which would also improve airline passenger experience.

It’s a win-win which no number of Hyperloops carrying Nordic passengers from capital to capital–like so many hamsters propelled through high-speed tunnels–can deliver.

Aviation and rail also yield employment and economic benefits to the Nordics, as they do for all of Europe.

Simply put, Hyperloop is a distraction. Projects pending to improve air and rail need all the attention they can get, and every penny of funding counts.

No doubt airports, airlines, and rail would welcome some share of the 19 billion euros Hyperloop wants. These services combined would pay back those public funds in many multiples.

Dealing with the needs of these well-established and reliable transport methods is complicated. But, as the Hyperloop presentation states, “There are no insurmountable obstacles.”

While shiny things are nice to look at, we should be weary of ‘all that glitters’ and focus on the difficult business of making travel better..for everyone.