Norwegian has announced that its subsidiary, Arctic Aviation Assets Ltd (AAA), has placed an order for 30 Airbus A321LR (Long Range) aircraft, due to begin deliveries when the aircraft type enters service in 2019.

Norwegian has announced that its subsidiary, Arctic Aviation Assets Ltd (AAA), has placed an order for 30 Airbus A321LR (Long Range) aircraft, due to begin deliveries when the aircraft type enters service in 2019.

The 30 planes ordered are a converted from an order of 100 A320neo aircraft which AAA placed with Airbus in 2012. The A321LR aircraft offer the longest range of any single aisle aircraft in the world and are therefore suitable for more routes.

Among the routes Norwegian mentions which could be served by the A321LR planes are the US East Coast, Europe, between Europe and South America, and between Scandinavia and Asia.

The larger A321LR also has more passenger capacity than the A320neo, seating 220 passengers.

“The new medium-range aircraft available from 2019 fits really well with our global expansion plans and future long-haul network, both in terms of size, range and fuel efficiency. Airbus 321LR is the newest narrow body long-haul aircraft on the market and with this order we will have a significant cost advantage and increased competitiveness, which means that we can offer our customers low prices on board brand new aircraft to a wide range of new destinations,ʺ says Norwegian CEO Bjørn Kjos.

“We are delighted that Norwegian will be the first low-cost transatlantic operator with the A321LR. “The A321LR sets new industry standards for eco-efficiency in terms of fuel saving and passenger appeal” says John Leahy, COO Customers.

Norwegian also flies a fleet of Boeing 787 Dreamliners and Boeing 737-800s, and maintains one of the youngest aircraft fleets in the world with an average age under four years.

The airline group and Boeing announced a new maintenance agreement on Monday for Boeing’s GoldCare program which was the largest of its kind in the 100-year old aircraft manufacturer’s history.

Yes. Delta Did Just Nominate Itself for the Safety Video Oscars (#Safetys) 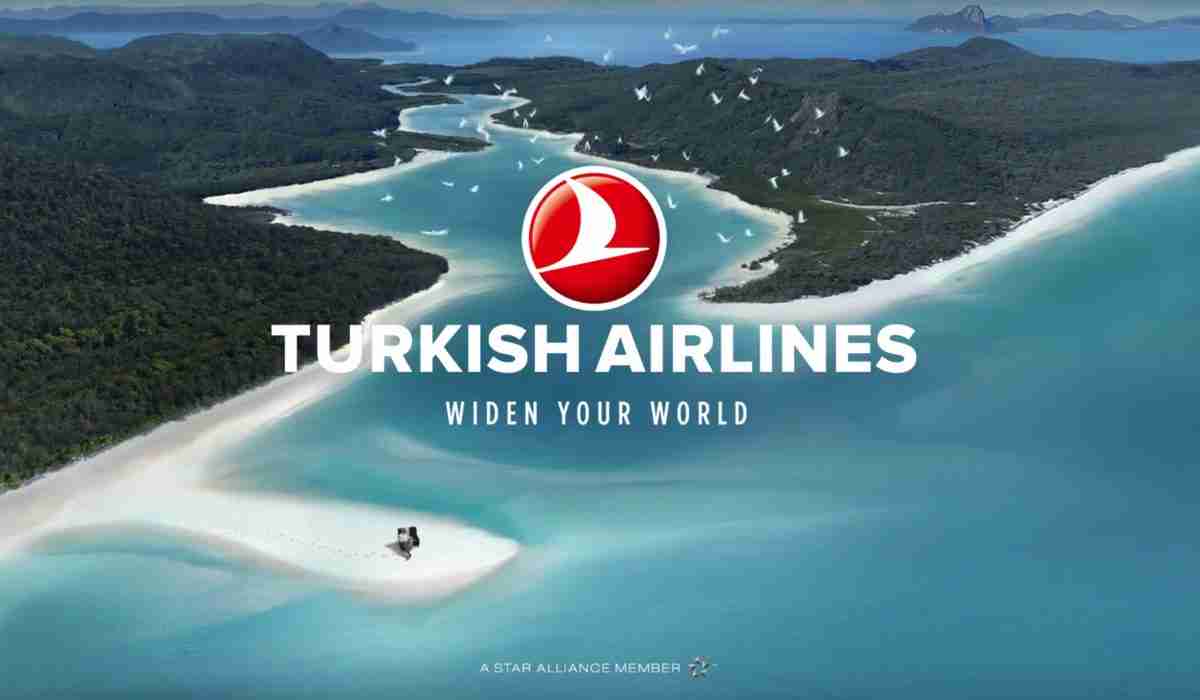