The International Air Transport Association (IATA) has joined the European Organisation for Civil Aviation Equipment (EUROCARE) as part of the airline organisation’s commitment to contributing to improving future aviation technologies.

EUROCARE, which is formed as a group of manufacturers, service providers, airlines, airports, aviation authorities and other stakeholders, was established in 1963. It has developed performance specifications and helped standardise aviation technologies. 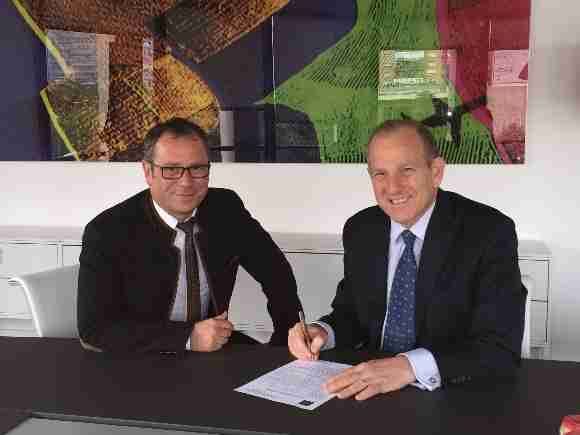 “We are delighted to welcome IATA as the 200th member of EUROCAE. The strengthened collaboration with the airline community will be very beneficial for the technical standardization activities and also for the EUROCAE organization as a whole,” said Christian Schleifer-Heingärtner, Secretary General of EUROCAE.

As a member of EUROCARE, IATA has said it will focus on:

EUROCARE also works closely with its North American counterpart, RTCA, which extends the reach of IATA’s activities in this critical region. “This is particularly important with regard to facilitating progress on the SESAR and NextGen air traffic management modernisation projects in Europe and the United States,” IATA states.

“For more than 50 years, EUROCAE has been at the forefront of harmonizing and improving the technical standards of the aviation industry. It is therefore absolutely right that IATA formalizes its membership of EUROCAE and plays a full role in the working groups that align with our members’ priorities. EUROCAE’s work plays a crucial role in creating a stronger aviation system and we look forward to working with them in our shared objective to create a safer, more secure and sustainable air transport industry,” said Rafael Schvartzman, IATA European Regional Vice President.