Virgin America’s New App Proves It Is NOT Done Innovating

Virgin America has dropped a big surprise on fans with the release (to BETA) of a new airline app which puts a very fresh spin on UX.

There are loads of clever features! Not only does this app make booking and check-in easier for Virgin America customers, it also includes a nifty Spotify playlist integration to go with your trip.

Virgin America describes the new app to Flight Chic as the “digital successor” to the airline’s new virginamerica.com website which launched in 2014. The website was the first responsive design airline website in the U.S., with a distinctively fresh design and an intuitive, optimised mobile experience.

It won Best Visual Design Site and Best Responsive Design Site in the Webby Awards in 2015.

I think successor doesn’t quite apply. It is an evolution, based on the same DNA (Digital New Awesome) which made the website a success, delivered to the modern mobile medium with powerful enhancements.

The new mobile app, was co-designed by Brooklyn-based digital product design and development agency, Work & Co., and was custom built from scratch.

Here’s what you can do with it (quoting Virgin America):

Virgin America’s press office was kind enough to share a full set of screenshots from the app with Flight Chic, so you can better explore what you’ll find inside.

If you’d like to sign-up for the airline’s Beta program, so you can take all this freshness for a spin, you can do so here. You can also read more about the app on Virgin America’s blog.

No IFE Integration, But It Still Rocks

One feature I had hoped would be included was integration with Virgin America’s RED IFE platform. This might allow extended onboard services–such as ordering food onboard without interrupting programming. The app could also serve as an entertainment second screen.

Christie O’Toole, Media Relations Manager at Virgin America, tells me that the airline has no plans to integrate the new app with its RED IFE platform at this time.

“You are correct that guests can order food and cocktails through our RED inflight entertainment system at anytime throughout the flight – we are still the only U.S. airline to offer this unique onboard feature. Although we have no plans to integrate with Red with our app at this stage – guests will be able to link their Elevate account to the app, and once they’ve entered their favourite travel destination, we’ll be able to provide them with offers like personalised flight deals,” she says.
“As you may have also seen, our app will include a first-of-its-kind Spotify soundtrack feature – guests will be able to continue listening to these destination-themed playlists when they are onboard via our inflight WiFi on their mobile devices,” O’Toole adds.

Virgin America’s Still Got It, Now Pass It ON

It’s welcome news from a cutting-edge brand which is going through an integration period after the Alaska Airlines acquisition.

Alaska Airlines is still very definitively on the fence about how much of Virgin America’s unique brand strategy, but the airline’s CEO has said that they would carefully consider what works about the Virgin America brand as they move forward with the process, hinting at some possible ‘borrowing.’ It could also be that the brand operates independently under Alaska’s management.

Frankly, the only thing we know for certain is that we don’t quite now yet which way this will go, but the launching of a new app is promising and happy news.

Perhaps some of the UX thinking behind this amazing new app will cross-over to Alaska Airlines’ app too.

Alaska has been forward-thinking with its digital platforms, and I wouldn’t be surprised if this Virgin America app inspires more.

FastCo Design has an in-depth article with the designers of the new Virgin America app, and its UX design process. It’s a must read. 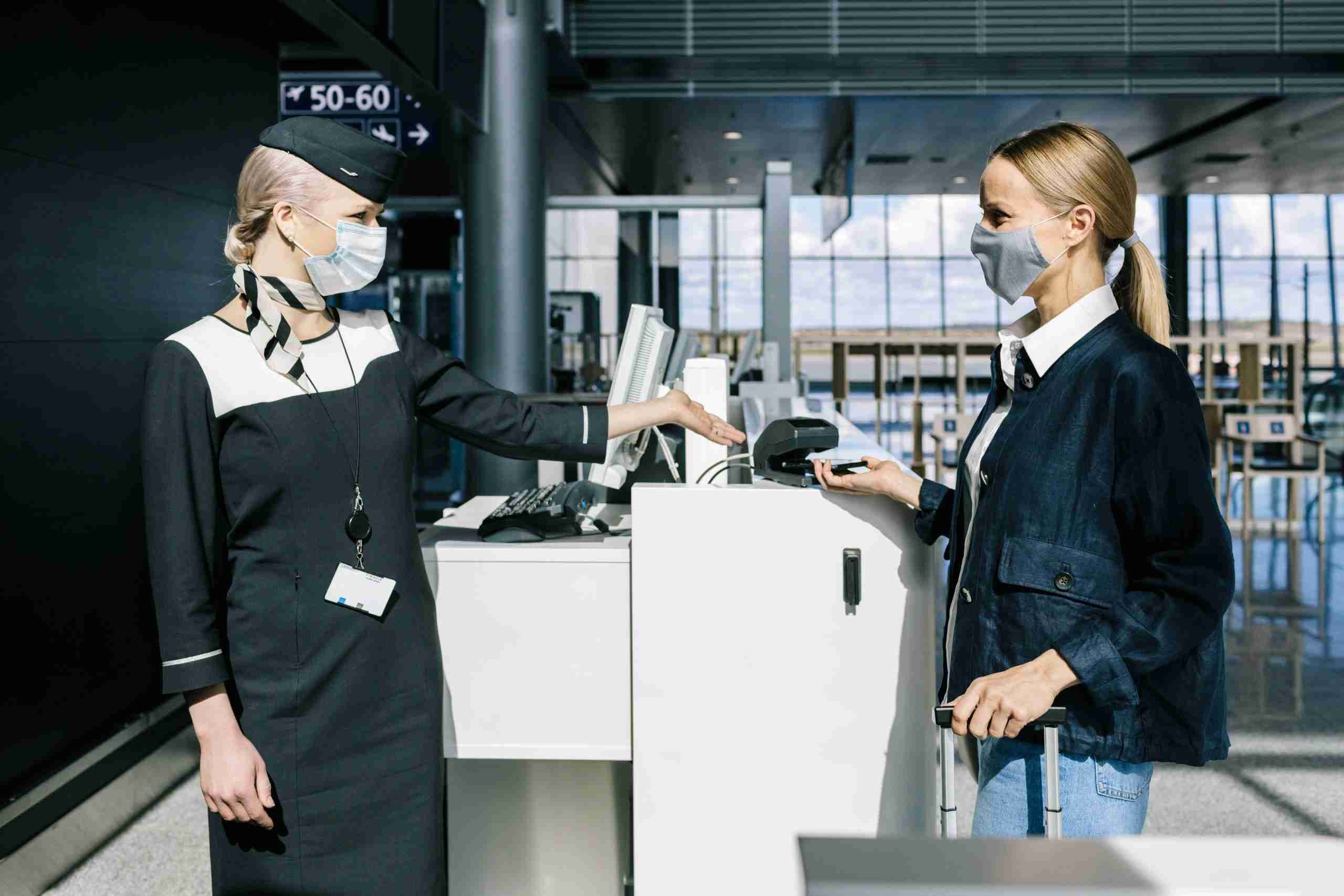 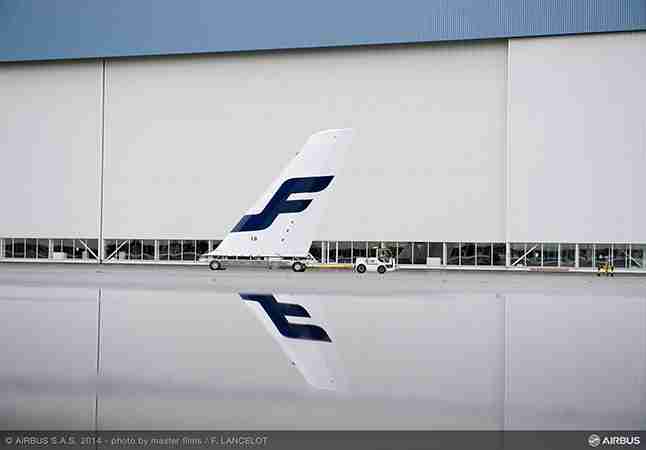 Have You Met the New Finnair A350 Yet? Here’s a Peek of How it Goes as It Grows