SAS is celebrating its 70th anniversary. 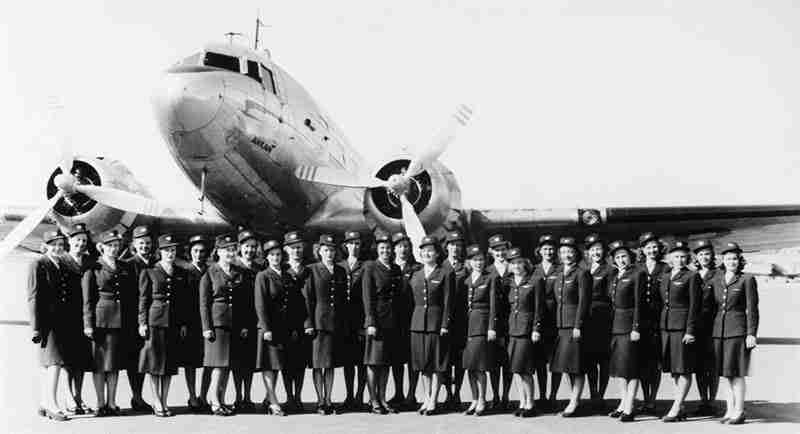 The airline began operations as a group on August 1, 1946 following the merger of the Norwegian, Danish and Swedish international airline operations.

The ignaugural flight of the newly formed SAS group took place on September 17, 1946 on a DC-4 “Dan Viking” which flew 28 specially invited guests from Stockholm to New York. Crossing the Atlantic was a 25 hour journey with stops in Copenhagen, Prestwick in Scotland and Gander in Newfoundland. Which goes to show just how much air travel has improved from those glory days.

“The anniversary marks SAS’s position as Scandinavia’s preferred airline, focusing on making life easy for travelers to, from, and within Scandinavia. I am grateful to each and every passenger and employee that has contributed to SAS’ 70 year long history and our future to come. We’ve been part of seventy years of unique travel stories, and there are many more to come“, says Rickard Gustafson, CEO and Group President, SAS.

Over the decades, SAS has dedicated itself to innovation and making travel more pleasant for its customers.The airline has been quick to adopt technology to simplify and personalise the travel process.

“We want to make life easier for frequent travelers to, from, and within Scandinavia, and we are continuously working on innovation and development to ensure that our customers have a seamless journey, with smart, digital solutions. If we continue to show our frequent travelers that we do actually make life easier, SAS will still be vital in the future for those of us who live, work, and travel in this part of the world.” says Rickard Gustafson.

This autumn, SAS will equip all cabin crew with special iPad Mini Cabin Crew Devices which will make their work easier onboard and help improve passenger service onboard. With these connected devices, crew will be able to check on the status of luggage transfers, passengers’ flight conections and information on their EuroBonus membership.

Over the past few years, the airline has launched a new upgraded cabin and expanded its international routes with flights from Scandinavia to Hong Kong, Los Angeles and Boston A new route from Copenhagen and Oslo to Miami will launch this September.

The airlines SAS Labs innovations division works on ideas and projects which could shape the future of travel.

SAS Labs works on simple fixes, like new personalized luggage tags, and also some Sci-Fi projects. In fact, the airline hopes to get under customer’s skin with biometric boarding passes.

Here’s a nice list of the milestones of SAS’ 70 year history: