Emirates’ Handling of EK521 is Proof of Exceptional Training Standards

An Emirates 777 aircraft crash landed at Dubai Airport but what could have been a terrible tragedy resulted in a swift evacuation of the aircraft in 45 seconds with all onboard safe on the ground.

Engine #2 (right side) completely separated from the #Emirates 777 before the aircraft came to a stop. #Dubai pic.twitter.com/l0sIrZzhU4

We don’t want to imagine accident scenarios which might endanger the lives of passengers, but that is what emergency training is for, and Emirates has some of the best training facilities in the world.

I know this because I have seen them and observed evacuation practices. The have cabin simulators for severe turbulence and onboard fires, which cabin crew must routinely train in, as well as a full-sized wave pool to practice water landings. All of the equipment is state of the art.

The priority placed on routine emergency exercises, as required of all carriers  around the world, can make all the difference as was proven today. Say what you will about accommodating cabin crew trained to provide excellent service, when these same crew are trained to command in an emergency the results are evident.

Today’s event proves that Emirates not only values its brand experience, it values the safety of its operations enough to properly train and empower their crew.

Emirates and the emergency services at Dubai Airport are to be commended for saving the lives of all onboard EK521.

Only 45sec to evacuate everybody from #EK521 is astonishing.
If authenticated, this is a world class best practice.

Incredible job by @emirates crew to safely evac 300PAX from #EK521 Could have been catastrophic. #Dubai #DubaiCrash pic.twitter.com/PBbClTmY6n

Sounds like the cabin crew did a wonderful job of evacuating. Cabin crew no.1 priority is safety before service. ? https://t.co/LPgYAUQ1BW 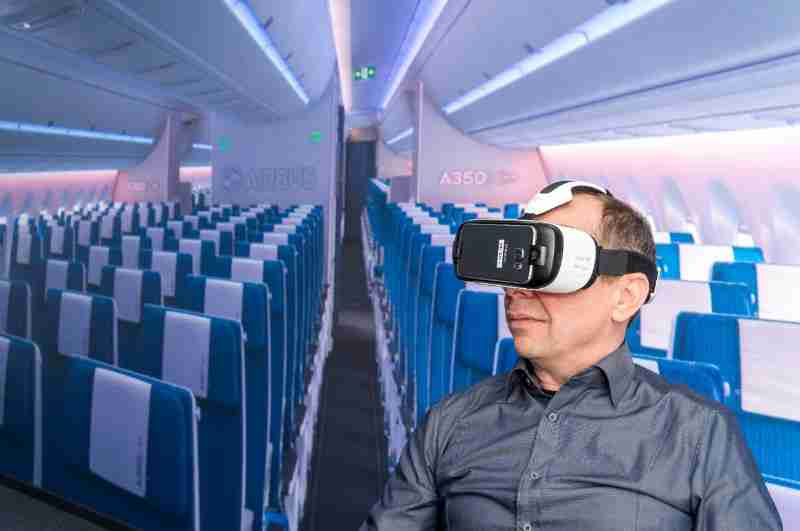