Norwegian has partnered with BLOC Hotel Gatwick giving the airlineâ€™s loyalty program members an opportunity to save costs on flights with hotel stays.

Norwegian has partnered with BLOC Hotel Gatwick giving the airline’s loyalty program members an opportunity to save costs on flights with hotel stays.

BLOC Hotel is located next to the departure lounge at Gatwick Airport’s South Terminal, which is at the heart of Norwegian’s UK expansion. The hotel offers a simple, modern, minimialist design, and comfortable accommodations.

Norwegian Reward gives members 12% CashPoints when booking any room at BLOC Gatwick. The airline’s loyalty CashPoints can be used to pay for checked baggage, seat reservations and Norwegian tickets, including taxes.

To celebrate the new partnership, BLOC and Norwegian are coordinating a draw for a VIP trip for two to Boston.

“Our loyalty scheme is unlike any other in the skies as we have no restrictions or blackout periods and it’s entirely free for anyone to join. Now thanks to our exciting partnership with BLOC Hotel Gatwick, you can earn cost savings after a comfortable night’s sleep and have the opportunity to win an amazing VIP trip for two to Boston, Massachusetts,” he adds.

Winners get return tickets to fly in Norwegian’s Premium Cabin, a pre-flight stay in BLOC Gatwick’s Runway Suite, a three night stay at a leading hotel in Boston, $1000 spending money and 2000 Norwegian Reward CashPoints (which is the equivalent of two return flights from London to Madrid).

Those who sign up for the free Norwegian Rewards program can quadruple their chances of winning the Boston prize draw. The airiline is giving four contest entries to each new member.

Those who engage with Norwegian and BLOC on social media get additional chances to win.

Win a #VIP Trip for 2 to #Boston for our new partnership w/ @BLOCHotelLGW Enter the draw: https://t.co/DMUt4hLDH9 pic.twitter.com/CJa31jiOCK

“We at BLOC Hotels are thrilled to collaborate with Norwegian as there is a strong brand alignment. Both offer affordable solutions in the modern world. Both are young businesses with ambitions to change the way our customers approach travel. Both aim to offer great passenger and guest experiences with a focus on technology and efficiency. The opportunity to experience the best of both is on offer with this competition. The best park, sleep, fly experience an airport can offer,” says Rob Morgan, Managing Director at BLOC Hotels.

The airline continues to focus on sweetening long-haul travel for its UK customers. Norwegian Reward members travelling from Gatwick can also receive an exclusive 15% discount, 25 CashPoints, and compimentary Premium Security lane access when booking airport lounge access with No1 lounge, in a partnership introduced at the end of July. 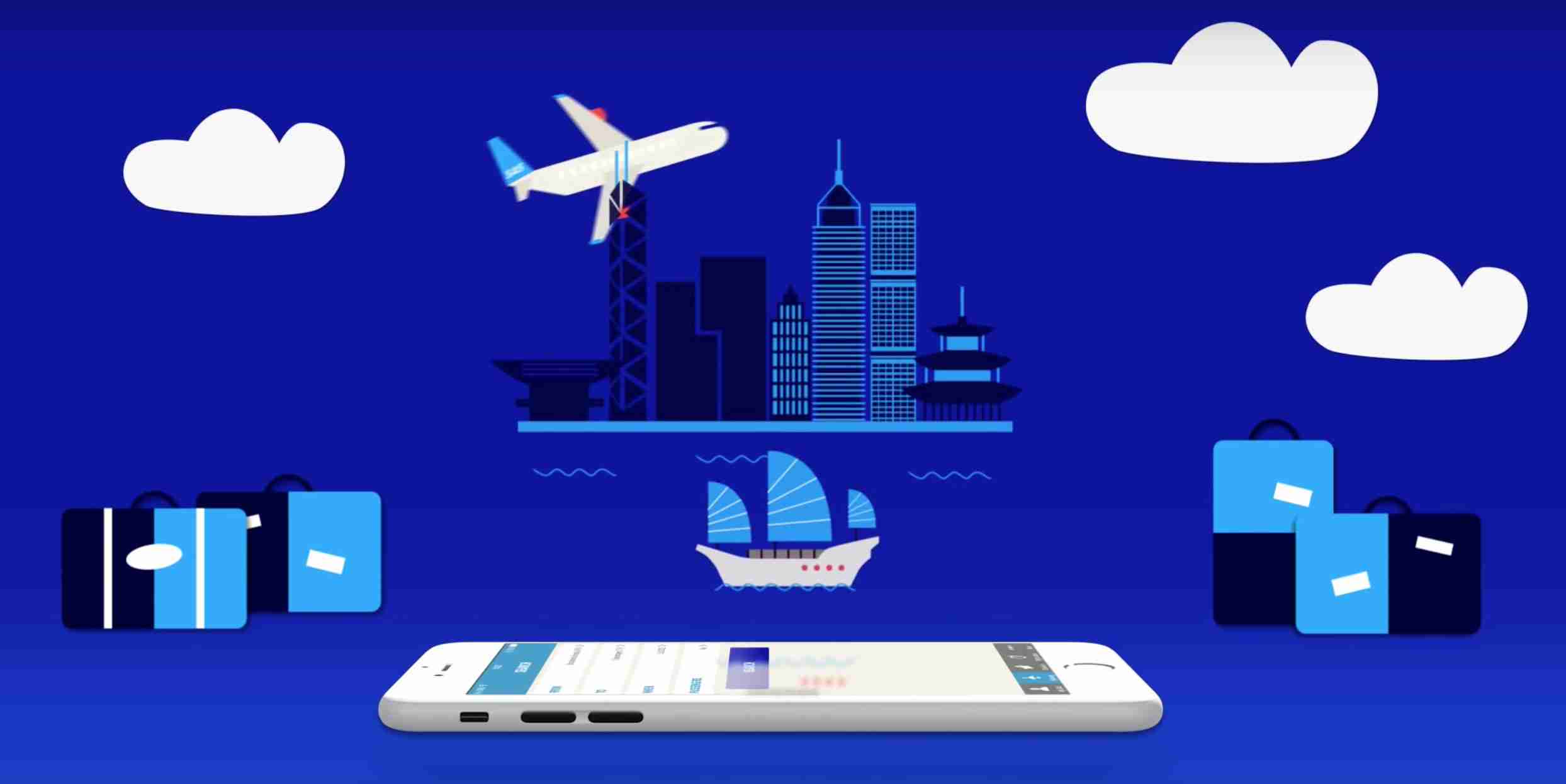 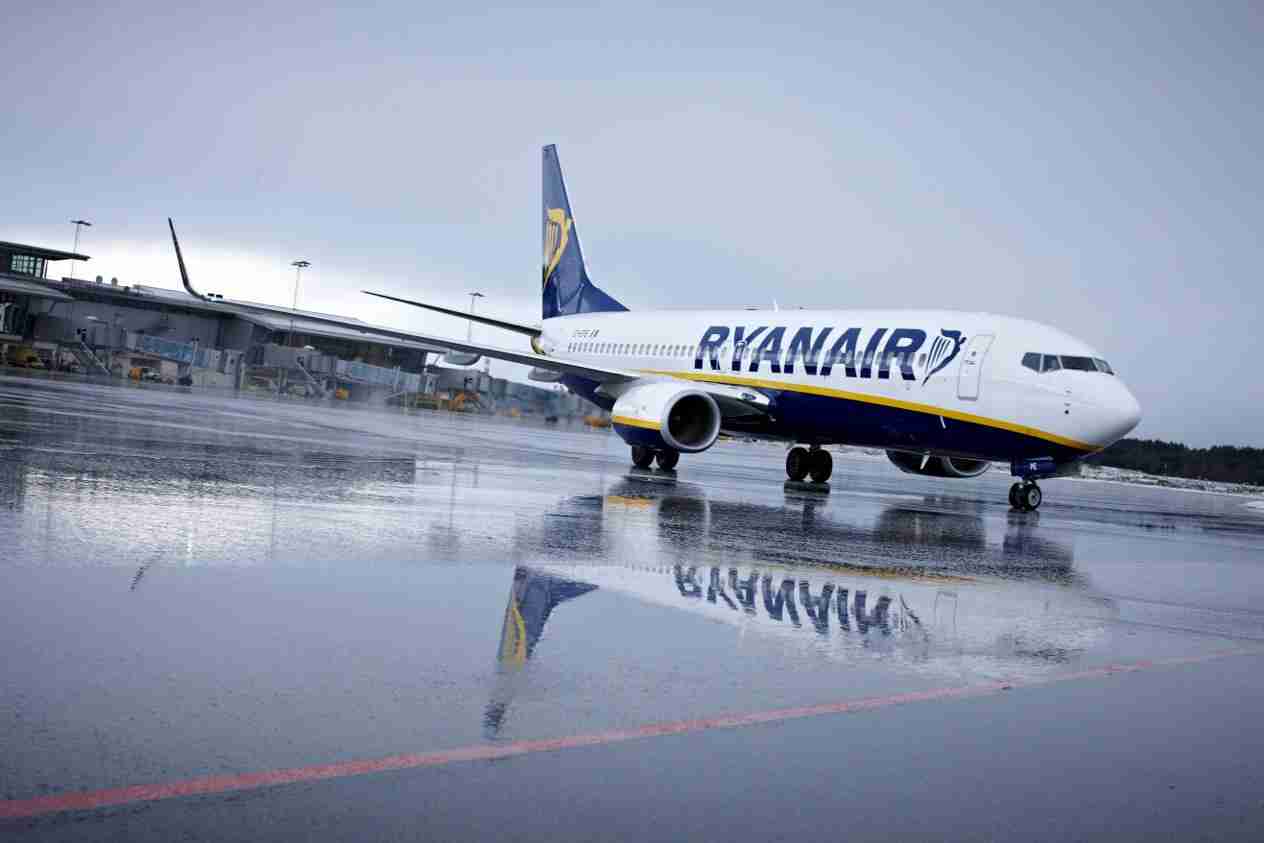