Copenhagen Airport is growing, as one of the best performing airports in Europe despite increasing socioeconomic negative pressures on European airports. • CPH hosted to three million people in July, the highest number of passengers ever to travel through the airport in a single month, and 9.6% more passengers than it served in July of last year.  • During the first six months of 2016, 13.7 million passengers travelled through Copenhagen Airport, which represents an increase of 11.0% over H1 2015.

Copenhagen Airport is growing, as one of the best performing airports in Europe despite increasing socioeconomic negative pressures on European airports.

This performance is a direct result of the airport’s investment in infrastructure and services to attract new customers and new routes.

According to a report by DAMVAD Analytics, these new passengers and routes have contributed to growth of around DKK 1.7 billion in Danish GDP. DAMVAD also determined that growth in Copenhagen Airport from 2005 to 2015 has increased Denmark’s gross domestic product (GDP) by around DKK 31 billion.

The analysis of Copenhagen Airport’s contribution to the economy was carried out earlier this year by DAMVAD Analytics, based on a comprehensive analysis of 125 European airports by InterVISTAS.

“The significant growth shows the improved connectivity of Denmark not only for Danes but also for foreign tourists and business travellers. This is a key area of focus for CPH, and we’re delighted that our strategy to improve Denmark’s connectivity is bearing fruit,” says Thomas Woldbye, CEO of Copenhagen Airports A/S.

“New routes are opening up the world for Danes, but they’re also very much helping to attract people from the rest of the world. Tourists and business travellers are helping to increase earnings in the tourist industry throughout Denmark and thus helping to create growth and new jobs in Denmark,” says Thomas Woldbye.

“DKK 1.7 billion is a very significant extra contribution to Denmark’s prosperity by Copenhagen Airport. This is why we’re focused on getting even more routes and, consequently, more connectivity and growth, benefiting all of Denmark,” Woldbye adds.

A rainy summer in Denmark inspired many to pack their suitcases and fly to warmer, sunnier climes. This accounts, at least in part, for those three million people rushing through Copenhagen Airport, though not all.

Woldbye points to the strong growth in traffic to the popular summer destinations in Spain:

“People in Denmark are very fond of travelling to Spain for their summer holidays, and this year we have seen a 30% increase in traffic to Palma and a 40% increase to Malaga compared with July of last year. Obviously, there are many reasons why so many more people chose to travel there this year, but the recent unrest in Turkey, for example, probably made many Danes choose other destinations, including Spain, this year,” he says.

“Having close to three million passengers passing through the airport in a single month was much more than we had expected. We are developing the airport to serve 40 million passengers annually, and this month’s passenger number marks an important milestone on the journey attracting additional growth to Denmark. The high number of summer travellers shows that Denmark is an attractive holiday destination and also that a lot of people from Denmark chose to travel abroad for their summer holidays. Many people chose the well-known destinations in southern Europe, but the biggest change was on the long-haul intercontinental routes. We saw a 10% year-on-year increase in passenger numbers on those routes,” Woldbye adds.

Airlines have opened a number of new long-haul routes out of Copenhagen since last year, including SAS to Boston; and several airlines use larger aircraft today on their services and have added more frequencies.

Supporting this high level of growth and while delivering value to airline and passenger customers has required CPH to make significant capital expenditures.

“We’re still investing at a very high level. Our strategy is to expand and develop the airport in line with the increase in passenger numbers. In the spring, we began a major expansion of our central security checkpoint at a cost of more than DKK 250 million, which will double the area and increase the number of security lanes when it is finished next year,” says Woldbye.

CPH has also maintained a strong focus on efficiency improvements in its operations, despite the fact that increased traffic and increasingly stringent regulations have entailed a significant rise in security-related staff costs.

In June 2016, Copenhagen Airport was named Europe’s most efficient airport for the 11th time in 13 years by the Air Transport Research Society (ATRS), an independent body of researchers and experts in airport operations. ATRS assessed productivity, costs, quality and efficiency at more than 200 airports worldwide.

“We’re working hard every day to run an efficient airport that is attractive to passengers and airlines. Our goal is to make it easier for passengers to pass through the airport and, not least, to make it optimal for airlines to do business here at the airport. Both these aspects are largely a matter of using digital solutions, automating and utilising the large amounts of data,” Wolbye explains.

Strong Performance All Around

Public Holidays Proved Popular at CPH in May 2017 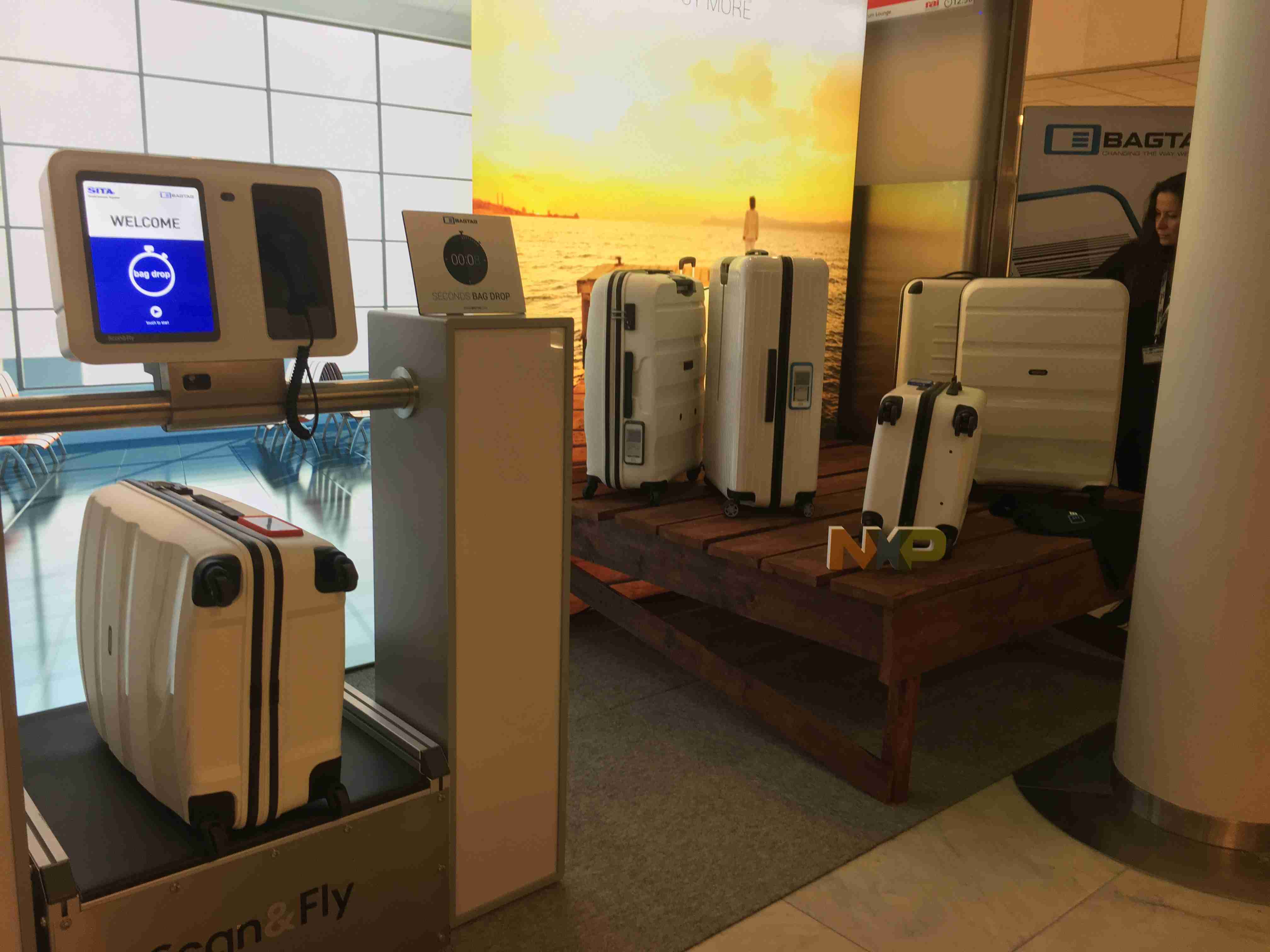 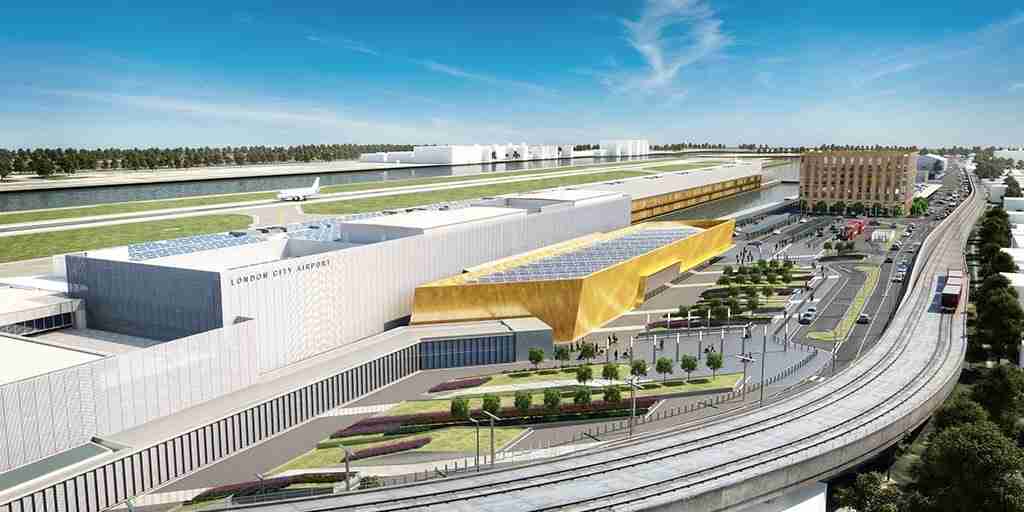