Founding CEO Of Virgin America and Former President Of Delta Airlines, Fred Reid, will join Board of Directors at OneJet which aims to solve challenges of regional service at underserved airports in the U.S..

Founding CEO Of Virgin America and Former President Of Delta Airlines, Fred Reid, will join Board of Directors at OneJet which aims to solve challenges of regional service at underserved airports in the U.S..

Reid served as President of Delta Airlines from 2001 to 2004, when he became the Founding CEO of Virgin America. Reid was also President of Flexjet from 2008 to 2012.

As the President of Delta Airlines, Reid was responsible for all operational, marketing, planning, scheduling, pricing, and alliance functions. As the founding CEO of Virgin America, Reid’s creativity and vision was instrumental to the nurturing of a strong team which helped make Virgin America a much loved airline brand.

In his new role as a member of the Board of Directors of OneJet, Reid will help the company expand into new regional travel markets in the U.S.

“Fred has been a trusted advisor to our project for the past year.  As we continue our growth, Fred’s board appointment reflects our specific focus on building, and constantly improving, an industry leading travel experience for our customers,” said Matthew Maguire, OneJet President and Chief Executive Officer. “Fred’s thirty plus years of operational experience and demonstrated ability to build talented, customer centric organisations will be an invaluable asset.”

Reid said of his appointment:

“The need for right sized regional air transportation is apparent–and growing.  Over the past year, OneJet has built the foundation to provide a compelling solution to this problem.  The opportunity to create nonstop connectivity, paired with intelligent revenue optimisation and a fantastic on-board product, is tremendously exciting. Whereas innovative companies such as Virgin America have helped to redefine the travel experience for customers in some of the country’s largest transcontinental and other markets, OneJet represents the opportunity to help similarly redefine the traveler’s experience at the regional level. I’m thrilled to have the chance to play a role in shaping this product.”

As a member of the Board of Directors, Reid will help lead a team which now includes former U.S. Secretary of Transportation Ray LaHood, MIT Chancellor Cynthia Barnhart, and former Kayak Chairman Terry Jones.

The U.S. Bureau of Transport Statistics has found that 74% of business trips are less than 250 miles from the point of departure —most within 100 miles. By comparison, trips of over 1,000 miles only represent about 7% of all business trips in the U.S..

U.S. flagship airlines have grown a nice market by offering shuttle flights between major cities which are preferred destinations for U.S. Business flyers, offering services which appeal to their needs, but many markets are still underserved forcing awkward connections.

We should never forget that Southwest Airlines got its start with a quick triangle network (sketched on a napkin) which connected Dallas, Houston, and San Antonio. It also addressed the needs of business flyers who didn’t want to drive long distance, or be forced to overnight.

Serving the underserved has always been good aviation (and business) strategy. Just as it has worked for LCCs, it can work for ‘air taxi’ services. 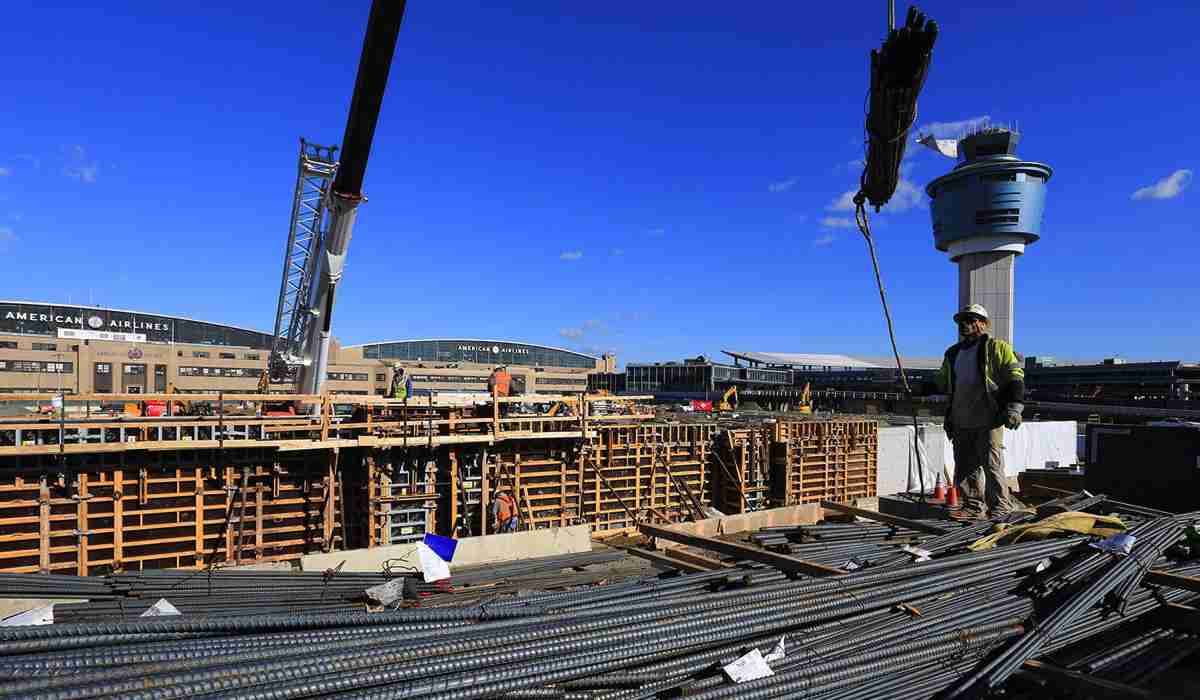 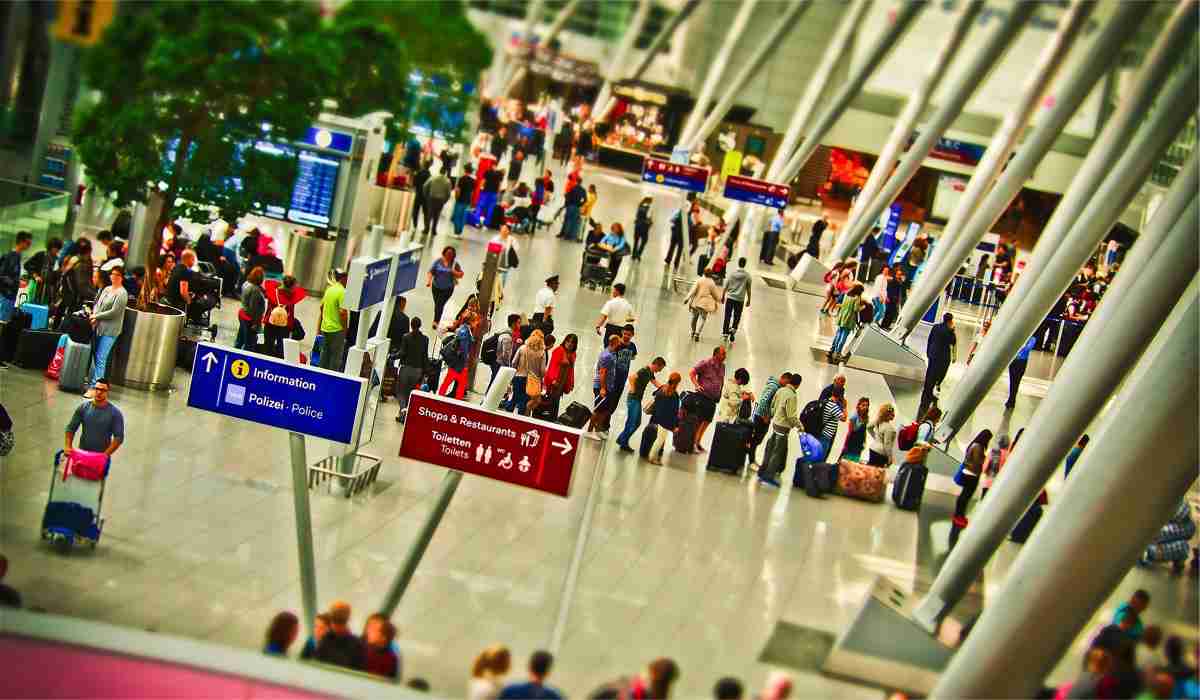 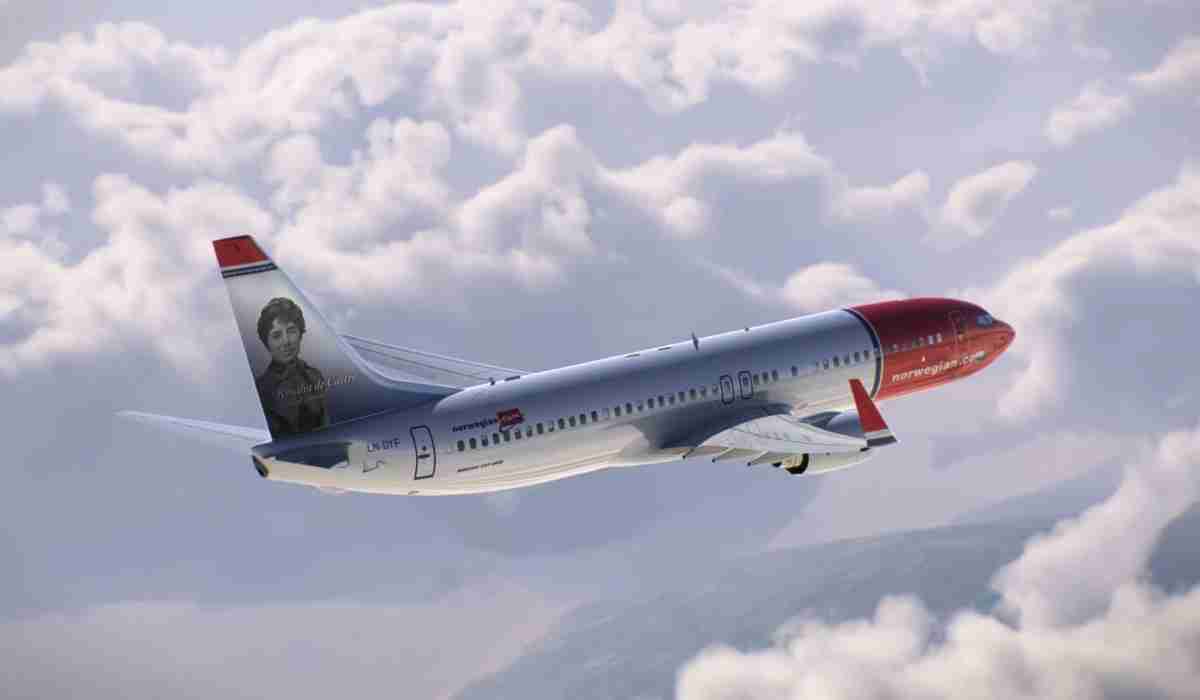 Norwegian Made Me Cry This Week, and I’m So Happy About It