Norwegian’s latest long-haul route launch is a direct flight from Copenhagen Airport to San Francisco/Oakland which will launch in time for flowers: March 28, 2017.

Norwegian’s latest long-haul route launch is a direct flight from Copenhagen Airport to San Francisco/Oakland which will launch in time for flowers: March 28, 2017.

“It is a pleasure that we can now launch a route from Copenhagen to San Francisco; a city that offers its visitors a wealth of fantastic experiences,” says Norwegian’s commercial director Thomas Ramdahl.”We are pleased now to give our Danish passengers even more travel options to some of America’s most popular destinations. The Danes have taken really well against our long-haul routes, and many of our departures have been filled to the brim. It shows that our product with cheap tickets combined with brand new, more environmentally friendly 787 Dreamliner flights to exciting destinations, will be appreciated by passengers.”

Copenhagen Airport’s commercial director Peter Krogsgaard believes there are great opportunities for Denmark in the launch of this new route—both for travelers and for the community—through increased tourism.

“In addition to giving Danish holidaymakers and businessmen new possibilities for easy access to the West Coast of the United States, Norwegian’s new route also means that even more Americans will travel to Denmark. It creates growth and jobs in particular tourism industry, “ says Krogsgaard.

Americans make up about 40% of travelers on Norwegian’s routes between Copenhagen and the United States, the airline states. On some routes, this is as high as 50%.

The Danish economy is expected to benefit from this increased service between Copenhagen and San Francisco.

“An analysis of DAMVAD Analytics has shown that international air routes creates prosperity in Denmark. A route like this from Oakland to Copenhagen will give an overall contribution to Denmark’s GDP and economy of around 42 million Kroner,“ Krogsgaard says.

“Many Americans will visit the major European metropolises such as London, Paris and Rome, but it is quite clear that US routes to Copenhagen is well filled with tourists who want to experience Copenhagen gastronomy, design and sights. Norwegian sees great potential in bringing more Americans and other tourists to Denmark, which means both growth and job creation in the country,” Thomas Ramdahl says. 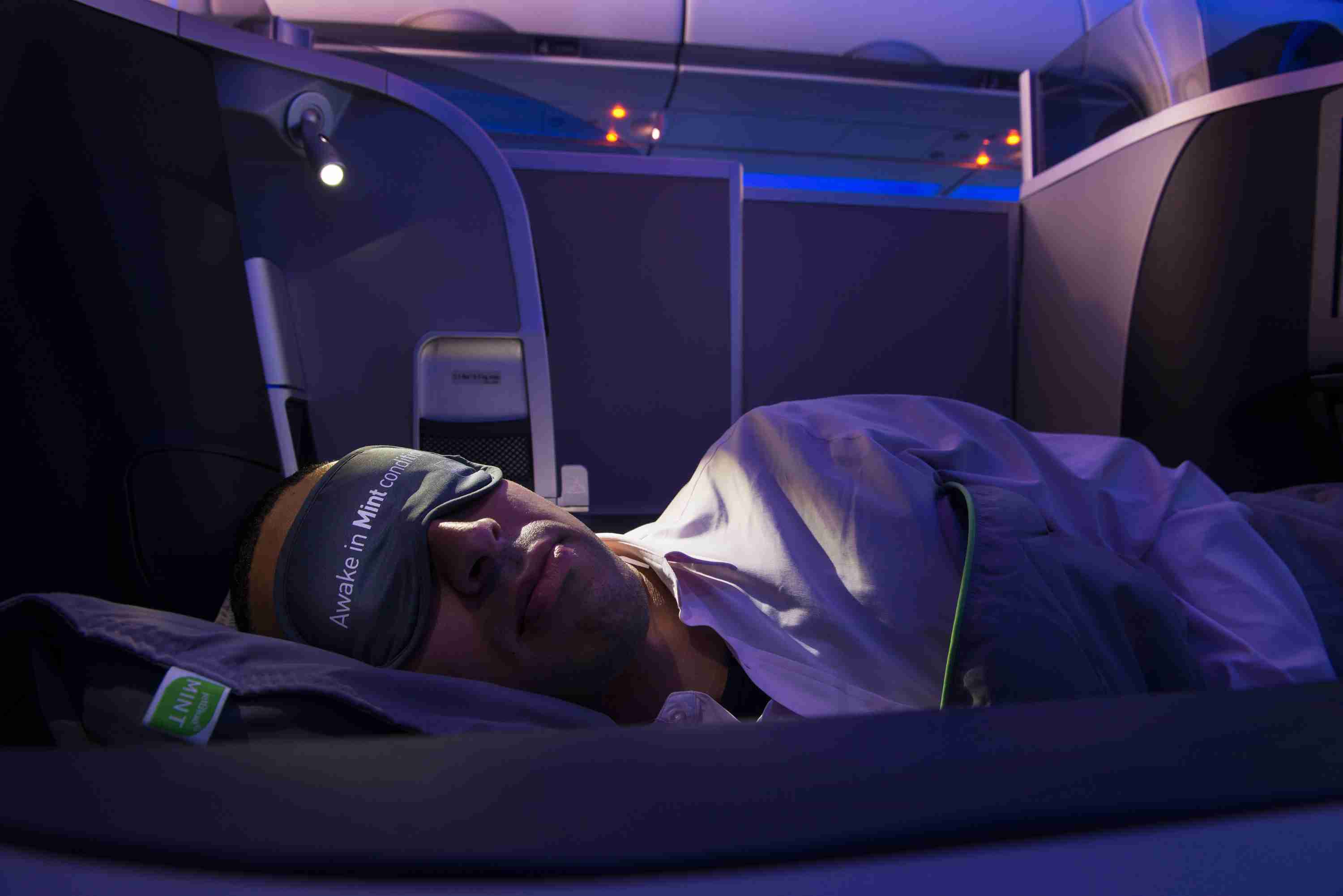 2 thoughts on “Are You Going To San Francisco? Norwegian Can Get You There from Copenhagen”