SAS has revealed new crew uniforms, as part of its many 70-year celebration updates, accessorised with a view of Scandinavia from the skies.

SAS has revealed new crew uniforms—as part of its many 70-year celebration updates—accessorised with a view of Scandinavia from the skies.

The uniforms are updated with an elegant, modern and Scandinavian design, and match the “blue on blue” color scheme of SAS’ corporate visual identity.

“Over the last year we have had a strong focus on SAS’ visual expression, and we have worked with everything from logo, font, colors and materials,” explains Pi Åhnberg, Brand Manager at SAS. “In working with our identity, it has been important for us that there is a visual consistency and equality in all our touch points. The uniforms are an important and central element in meeting with our customers, and is a perfect picture of SAS’ visual update.”

While the uniform will highlight the SAS brand, be easily recognisable, and fit Scandinavian aesthetics, the airline especially wanted the uniforms to be practical.

“With the updated uniform we’re going to do better, we’re going to separate ourselves from the crowd. Our customers will clearly see that it is a SAS uniform. At the same time, it was important that the uniform is tailored to the employees working and is comfortable to work in,” says Pi Åhnberg.

The uniforms are the product of Gothenburg-based design company, Ted Bernhartz, in close collaboration with SAS’ uniformed employees and branding department. Ted Bernhardtz has extensive experience in design, textile and manufacturing with its own design collections as well as uniforms for large companies.

The updated uniform was tested by SAS employees and the SAS branding department, ensuring Ted Bernhardtz achieved the desired material, fit and quality.

The various elements of the new SAS uniform wardrobe include a combination of options tailored to windy conditions, weather, and personal style. They include the introduction of new garments, including a stylish turtleneck and poncho.

The scarf also uses SAS’ branded “blue on blue” base, but the graphic design, in sand, is Amandah Andersson’s interpretation of the Scandinavian landscape as seen from the air.

“There were many details to take into account when I got the offer to create a design that suited the SAS brand and look. My first thought was to use the image of Scandinavia seen from above—as you see it when sitting and looking out the window of the plane—as inspiration for my design. I have worked with the idea through the whole process, and I think the result is a very fine meeting between SAS’ profile and me, as a designer,” says Andersson.

This is the airline’s first uniform update in 17 years. The last time SAS staff got a new uniform was in 1999, when the “SAS uniform design team” consisted of Christopher Bjercke, Norway, Susanne Levring Rützov, Denmark and Pernilla Forsman, Sweden.

Work on the updated uniform has taken one and a half years, and involved the manufacturing of 90,995 separate uniform elements. 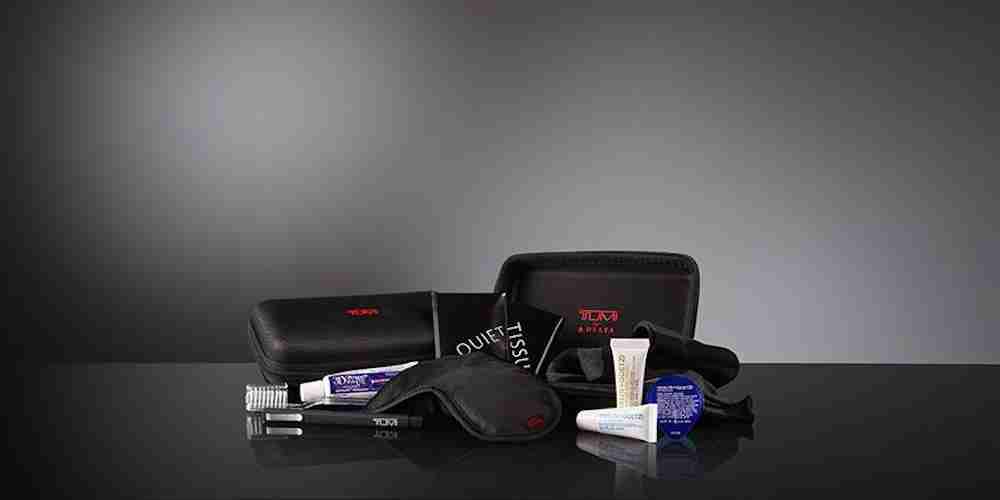 Airlines: Don’t Slip Up. Show Passengers Your Soft Side 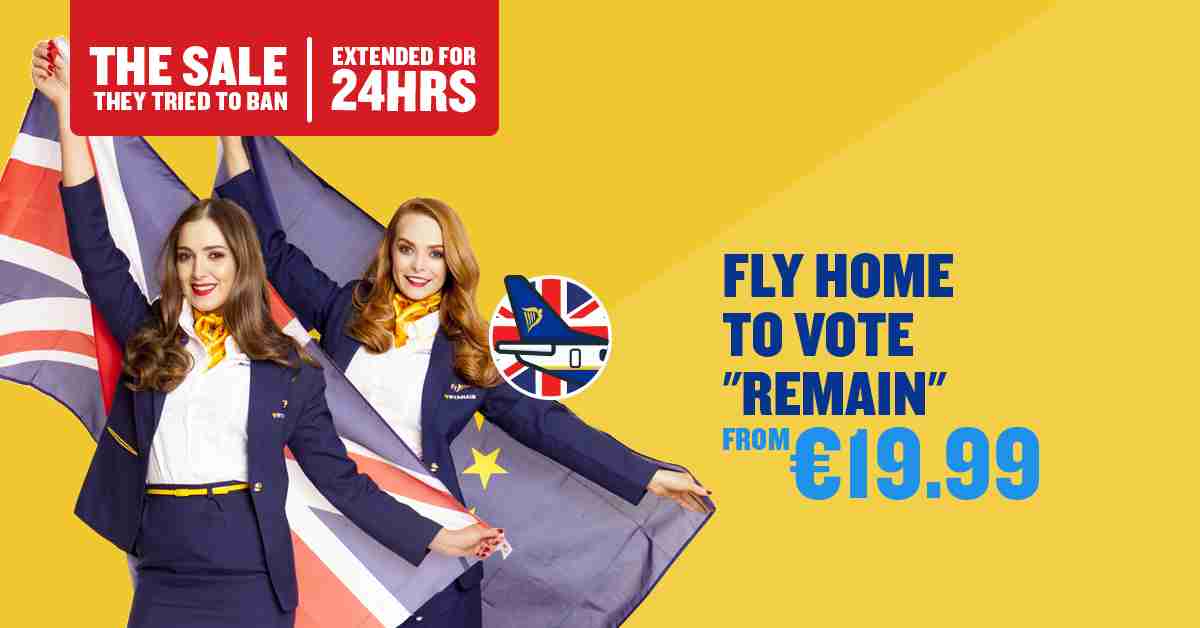 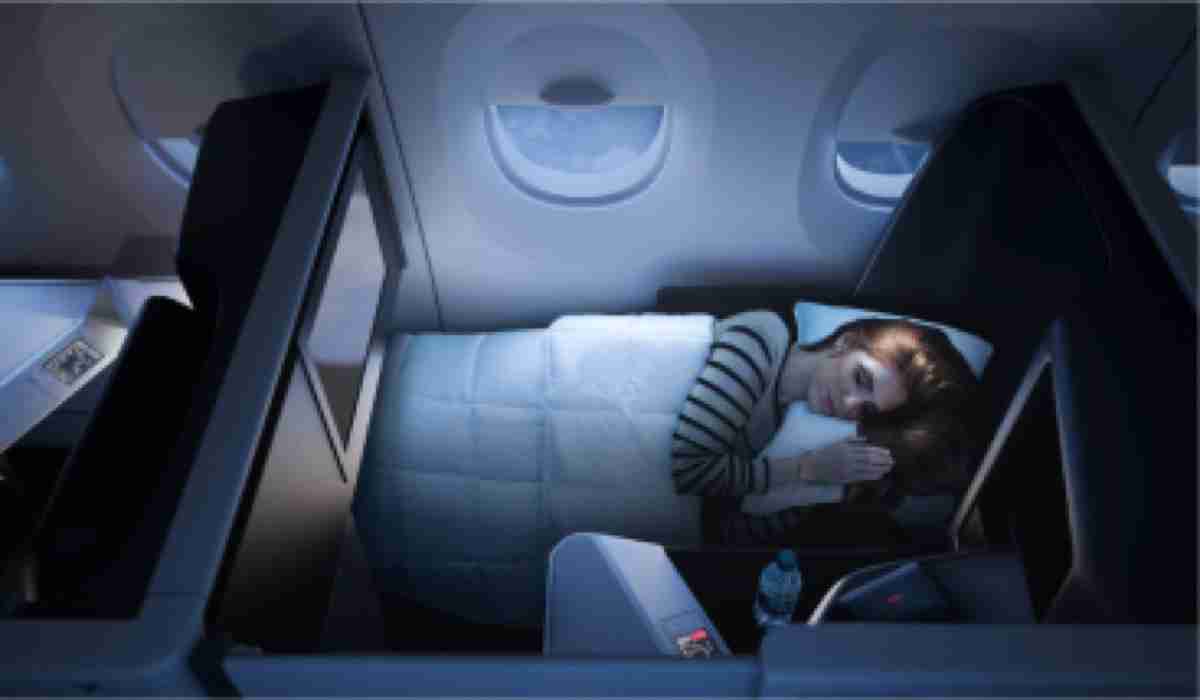