A lot has been written about the possibilities (and challenges) of introducing Virtual Reality In-Flight Entertainment. Some believe it’s the future. Others (your’s truly included) have been more skeptical.

Even the Samsung VR headset–which Qantas first introduced as a complement to embedded IFE for premium passengers–runs $99, plus the cost of the phone which plays the content.

While it’s an attention-grabber, it’s far too pricey for airlines to worry about the units getting damaged or disappearing.

Google Cardboard is far more affordable, but it doesn’t really shout: ‘Look at the quality!’

Enter Google Daydream View and I believe the game changes.

At $79 the headset is more affordable. Granted, you need a Pixel phone or another Google Daydream-friendly phone to play content. And a new Pixel costs as much as an iPhone!

But what if it were a complement to Bring Your Own Device (BYOD) entertainment?

If the Daydream viewers were offered to passengers who already own compatible devices, the investment for airlines is lower.

As I looked over the content customers can enjoy on the new Daydream view, it occurred to me that we’ve looked at VR all wrong by wondering about its appeal to adults.

In fact, I believe these devices could prove to be the best solution to “pesky kids” onboard. 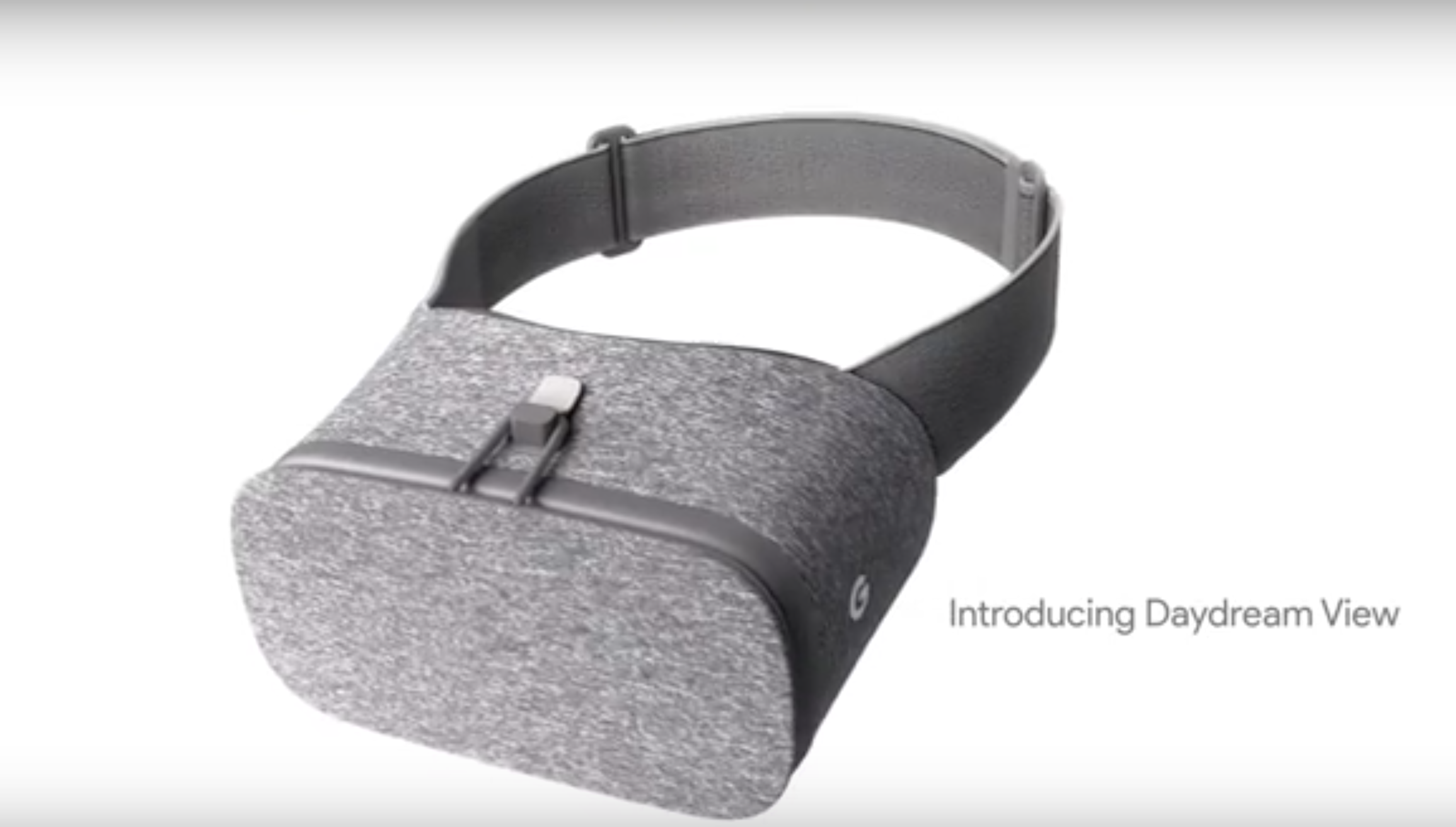 But flying is scary and uncomfortable. Kids are more honest about these feelings than we adults are.

Long-haul flying is also extremely boring for kids–who have a lot of energy bottled up and are trapped in circumstances where they can’t move from their seat.

We’ve seen some very nice amenity kits introduced by airlines which tackle boredom. They do a better job than nothing at all. (Plus you get goodies to take home!)

We’ve also seen lots of child-friendly IFE content. But both leave children very much aware of the aeroplane cabin environment.

One of the best arguments I’ve heard for VR IFE is that it helps one escape a sense of confinement in the plane.

While I think that’s a nice feature for some adults, it’s kids who would benefit the most from it.

Daydream View for Fun and Profit

As I see it, this could also become a source of ancillary revenue for airlines. An airline could offer customers a Daydream View rental, as an ancillary option, when booking tickets for juniors. (Of course, they could also offer these to kids-at-heart.) 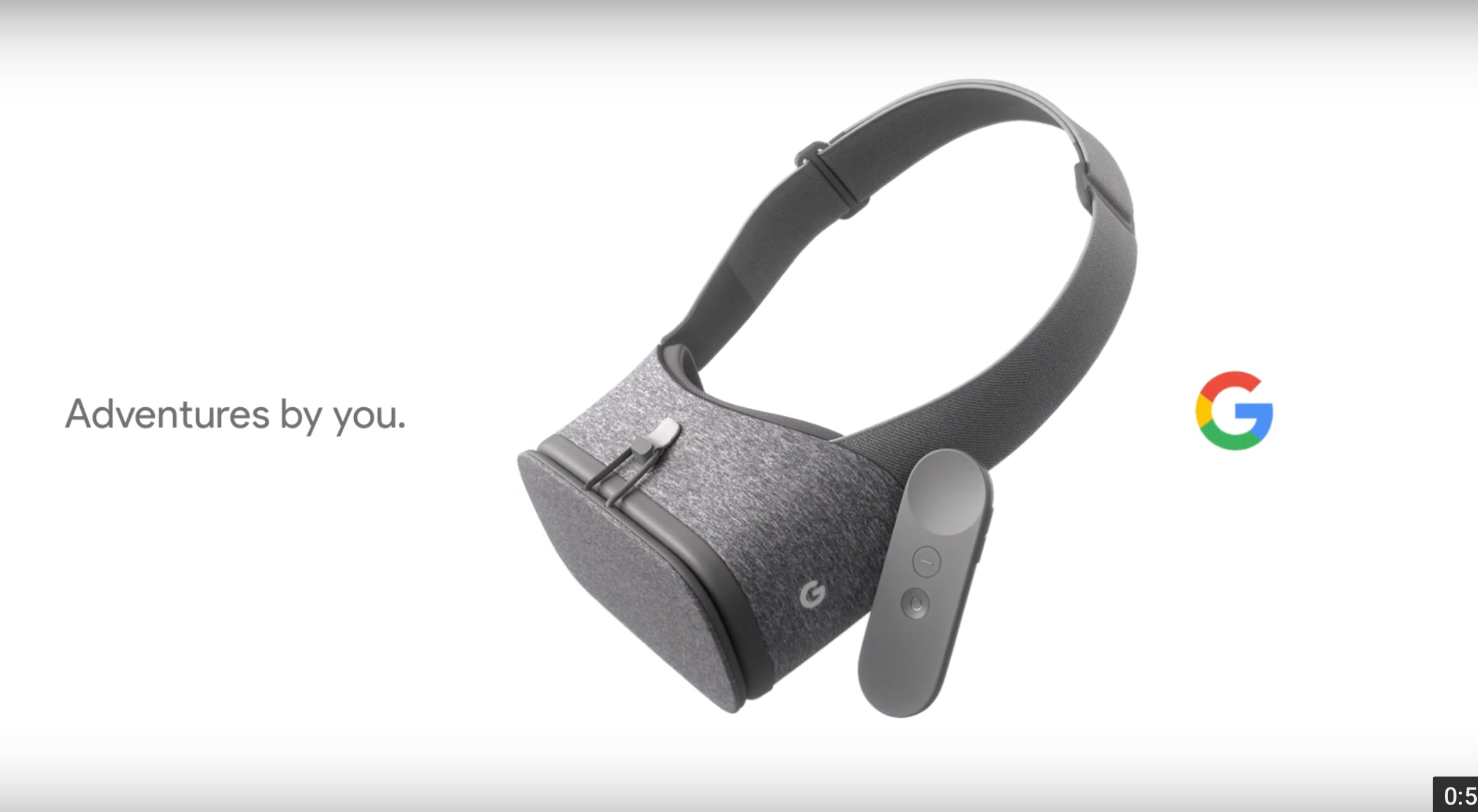 While an Oculus Rift or Samsung Gear VR headset would also work as an ancillary rental, buying enough units is a larger investment up-front. And airlines are still faced with issues of loss or damage.

Luxury airlines could choose to add Daydream View as a VIP Junior Passenger Experience feature. That’s up to each airline to decide.

But I believe it’s something to think about. Frankly, it’s the first time I’ve warmed up to the technology. (I still wouldn’t wear one, but I’m an odd duck.)

As a bonus: if you notice the colour schemes of the fabric headsets, all of them are cabin decor friendly. They would match the interior scheme and brand palette of most airlines flying today. That’s a nice touch and perhaps there’s a way to embroider a logo on there.

The only challenge would be hygiene–always a problem with fabric. But at $79 a piece, it would be somewhat more affordable to replace the units as necessary. An interiors dry-cleaner might also suggest the best way to keep these clean between trips.

At any rate, I do believe that–with the right mix of kid-friendly virtual reality entertainment–we could solve a lot of onboard headaches.

I mean, just look at this face! 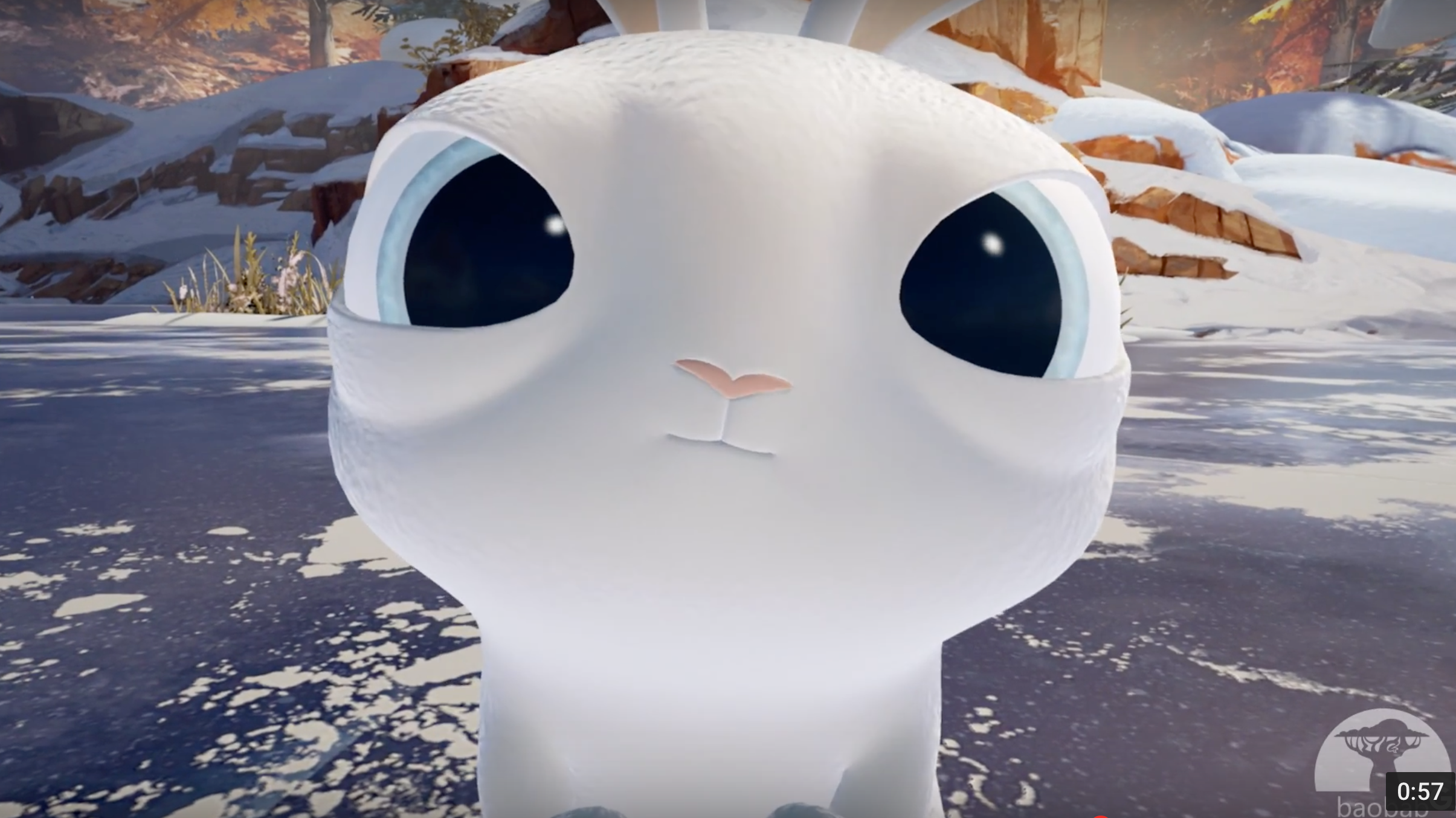 So what do you think? Am I on to something, or just Daydreaming?