Hawaiian Airlines has revealed the amenities which will accompany its new A330 Premium Cabin experience, including a pair of in-flight socks woven to look like flip flops which I'm frankly flipping over.

Hawaiian Airlines has revealed the amenities which will accompany its new A330 Premium Cabin experience, including a pair of in-flight socks woven to look like flip flops which I’m frankly flipping over.

Why? Well, the airline could have simply let customers have ordinary flight socks with what is a really lovely amenity kit. That would have been just fine. No one would have noticed. But they made sure you notice! It’s all in the details.

Hawaiian partnered with renowned local designer Sig Zane to create amenity kits which complement the design of its new premium cabin and “imbue a sense of island bliss.”

Included in the new Hawaiian Airlines amenity collection are:

“ʻAuliʻilani, the lehua blossom, is the allure of the forests,” Zane explains of the flower pattern which carries through the various complements of the amenities collection. “Poetically, a lover and a good friend, we embrace each lehua with fondness and aloha.”

Wow! All that in a little flower!

Hawaiian pairs those luscious amenities with a side of delish.

This level of detail is unsurprising coming from Hawaiian Airlines. At the end of last year, the airline revealed plans to offer one of the most unique and attractive Premium cabins in the skies, designed also to reflect the look, feel, and flavour of Hawai’i.

The airline could have conformed to base-models from popular suppliers (who make excellent aircraft seats), but Hawaiian wanted to compete in a tight market by offering customers something bespoke and refreshing.

An advanced in-flight entertainment system offers a catalogue of over 100 hours of movies and TV shows on a 13-inch wide-screen tablet fixed on an adjustable telescoping arm for adjustable viewing angle.

Get ‘Em While They’re Hot

(They’re always hot. And yet so very cool.)

“We are thrilled to introduce our international guests to our lie-flat seats – the centerpiece of a Premium Cabin thoughtfully crafted to bring onboard all of the sights, sounds and tastes of Hawai‘i,” said Avi Mannis, Hawaiian’s senior vice president for marketing. “We look forward to bringing this distinctive experience to additional markets in the coming year.”

Hawaiian’s lie-flat seats debuted this summer as a surprise-and-delight experience for guests traveling on the airline’s North America network. The Premium Cabin will arrive in additional markets as the company retrofits its fleet of 23 wide-body A330 aircraft through 2017.

As part of the cabin retrofit, Hawaiian is responding to the popularity of its premium economy product by adding 28 additional Extra Comfort seats to the A330 aircraft.

The new island-inspired amenities (including those flip flop flight socks) will debut on Hawaiian’s flights between Honolulu and Narita, Japan, Australia and New Zealand.

The airline industry is a tough game. You have to have quite a pair of coconuts to put up with the challenges sometimes. These new premium offerings give Hawaiian Airlines a better opportunity to defend and grow its high-revenue routes. 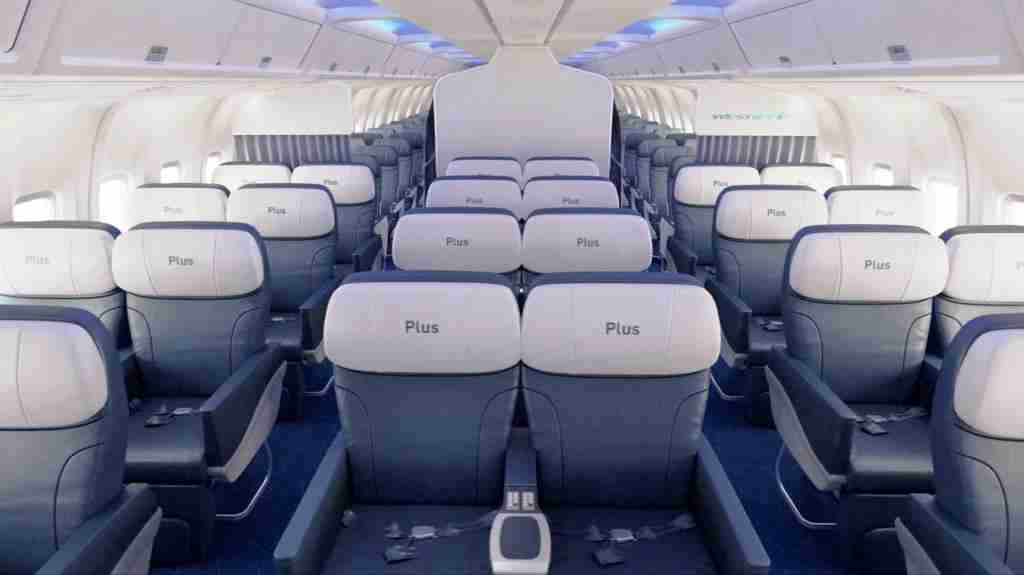 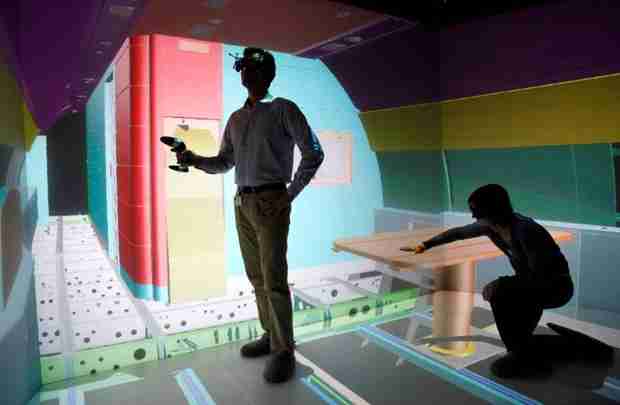 Catalogue Wars: The Rise of the “Beige” Design Centres

3 thoughts on “Flipping Out Over Hawaiian Airlines’ New Premium Flip-Flop Flight Socks, and the Rest of the Kit”