Qatar Airways has officially arrived in Helsinki Airport during a special ceremony on Tuesday. To mark the launch of its routes, the airline organised a special A350 flight, but will serve Helsinki routes with A320 aircraft in a two-class configuration with 12 seats in Business Class and 120 seats in Economy Class. Qatar and Finnair also struck up a new code share partnership which expands the routes available to oneworld alliance members.

Qatar Airways has officially arrived in Helsinki Airport during a special ceremony on Tuesday. To mark the launch of its routes, the airline organised a special A350 flight, but will serve Helsinki routes with A320 aircraft in a two-class configuration with 12 seats in Business Class and 120 seats in Economy Class.

Qatar and Finnair also struck up a new code share partnership which expands the routes available to oneworld alliance members.

“The launch of the new route to Helsinki completes Qatar Airways’ network strategy of serving Nordic capitals, which currently includes Stockholm, Copenhagen and Oslo, and reinforces its commitment to serving the people of Northern Europe,” the airline states.

“Launching our new route to Helsinki is a proud moment for the airline, completing our strategy of serving the needs of Europe’s Nordic capitals and facilitating connections for businesses, cultures and families between Finns and people throughout the world. With this new service, the people of Helsinki have convenient and world-class air service to more destinations, and we look forward to welcoming our new customers on board,” said H.E. Mr. Al Baker.

Finavia President and Chief Executive Officer, Mr. Kari Savolainen extended a warm welcome to Qatar Airways. “This is a fantastic addition to our selection of destinations and thanks to the route launch Helsinki Airport now has even better connections to the world. We ensure that our passengers enjoy their journey before and between their flights at the airport, selected as the best airport in Northern Europe in 2016,” he said.

Finpro Executive Vice President, Head of Visit Finland, Mr. Paavo Virkkunen, also expressed his happiness with the arrival of Qatar Airways saying the airline’s global network will open access to Finland from markets with great growth potential to the Finnish travel industry. “We believe that travellers from the Middle East and from other countries that have now become connected with Finland will find the fresh and pure Nordic nature a new kind of experience really worth exploring,” he said.

Finnair and Qatar Airways also announced a new code-share partnership which will support network growth through Helsinki to fellow oneworld airline partners, while strengthening Finnair’s network in the Middle East and beyond.

“Finnair is looking forward to develop the partnership with Qatar Airways, and further strengthen oneworld alliance’s strong position in the Nordic and Baltic Sea region. Both Finnair and Qatar Airways are world leading innovative airlines, and connecting our networks adds value to our passengers through the Helsinki and Doha hubs,” said Juha Järvinen, Chief Commercial Officer.

“Following the launch of our new route to Helsinki yesterday, this partnership could not have come at a better time for Qatar Airways,” said Qatar Airways Group Chief Executive, His Excellency Mr. Akbar Al Baker. “We are delighted to be aligned with Finnair through this code share partnership and through our oneworld relationship, which gives global passengers an even wider network to choose from when travelling on our airlines.”

Finavia has worked to make Helsinki airport a convenient transfer point to Europe and beyond. Unlike larger European hubs, Helsinki is a very user-friendly airport which is quick and easy to navigate. This is aided, in part, by the airport’s focus on self-service technology.

Security clearance is organised and speedy, with a dedicated queue for families travelling with children.

The airport is also testing a transition to avatar scanners, which will allow for “hands-off” screening.

Helsinki recently updated its mobile app on which travellers will find useful flight information as well as a handy guide to the concessions and retail available at the terminal. Finavia has also introduced parking reservations and a shop and pick-up service, which lets visitors order their purchases ahead and collect their items before or after their flight.

By working closely with airline partners, the airport has grown the routes available to travellers, enticing more people to connect through Helsinki, while keeping the airport green and efficient. 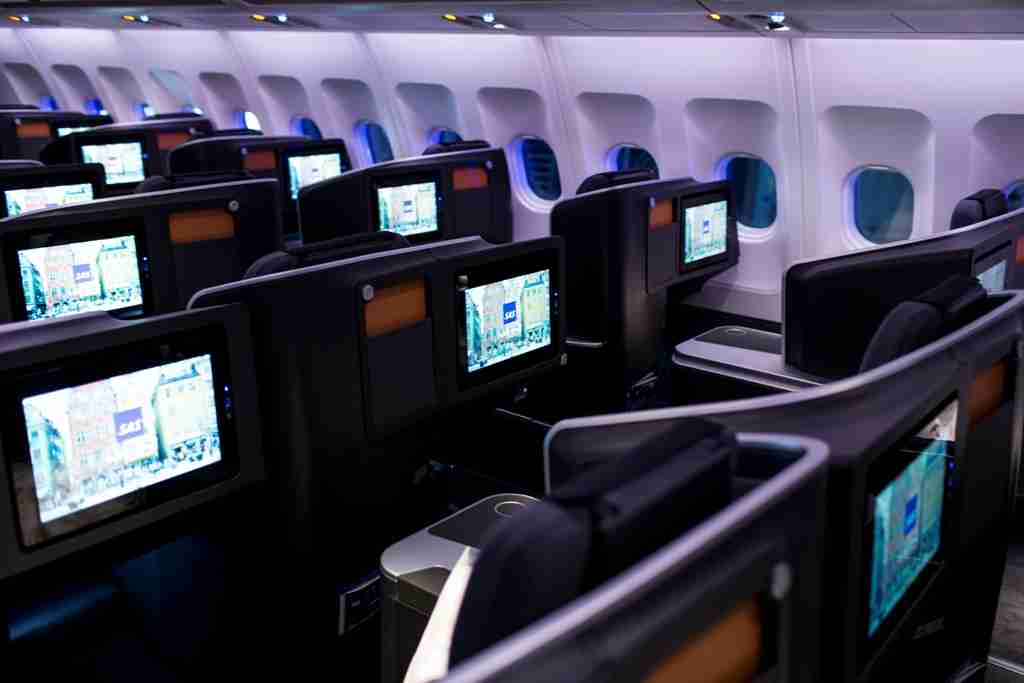 Yay! You Can Soon Bid to Upgrade Your SAS Flight 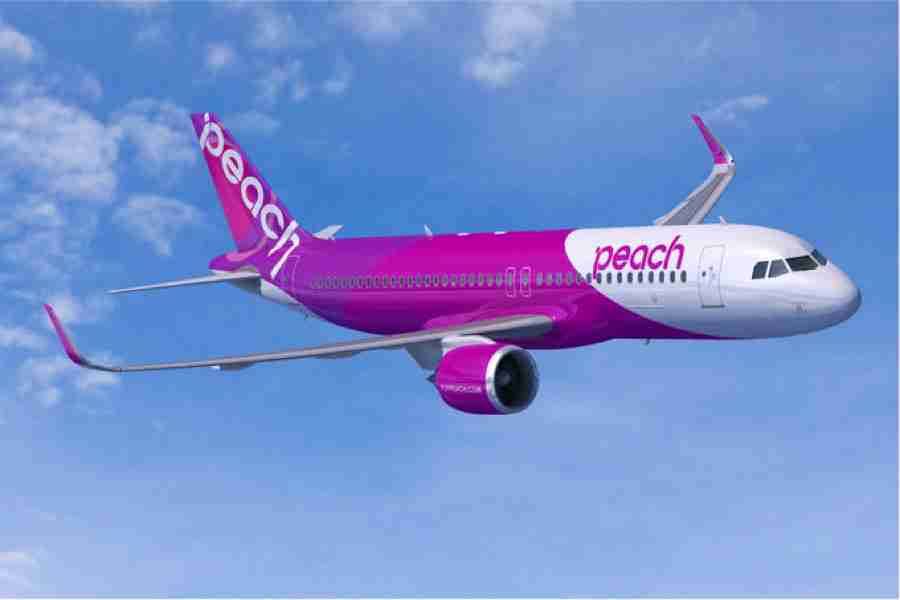