The airline has renewed its ATOL licences from the CAA for the next 12 months and will use this capital to fund future growth. The CAA had extended the deadline for Monarch’s ATOL payment on September 30, based on expectations that additional funding would be forthcoming shortly. It was also announced last week that Boeing had restructured financing of the airline’s fleet which would free up significant capital.

Monarch announced an order for 30 Boeing 737 MAX-8 aircraft in October 2014, with options for a further 15 planes. The first of these aircraft is due to be delivered in 2018.

The airline will use these modern, fuel efficient aircraft to upgrade its passenger inflight experience and reduce its operational costs.

“It is testament to the extensive effort by all parties, over the past weeks and months, that we are able to announce the largest investment in our 48-year history, as well as the renewal of our ATOL licences,” said Andrew Swaffield, Chief Executive Officer of The Monarch Group.

“I’d like to thank the CAA, our shareholders, partners, loyal customers and the team at Monarch for helping us to achieve this successful outcome. We are now firmly focused on the future as a stronger Monarch.”

The CAA has issued a statement following the announcement from the airline.

“The CAA has renewed Monarch’s ATOL licences until the end of September 2017 following confirmation that all licence requirements have been met.

“Monarch’s licences permit them to sell ATOL protected holidays until 30 September 2017, after which they will be required to obtain a new licence in line with the annual process for all ATOL protected companies.

“The CAA advises consumers to book ATOL protected air holidays to ensure they are protected in the event that their travel company stops trading. In these instances,  ATOL protected consumers will be brought home if they are already abroad or receive a refund if yet to travel. Consumers should ensure they receive an ATOL certificate which confirms their protection, as soon as they pay any money towards their ATOL protected holiday.” 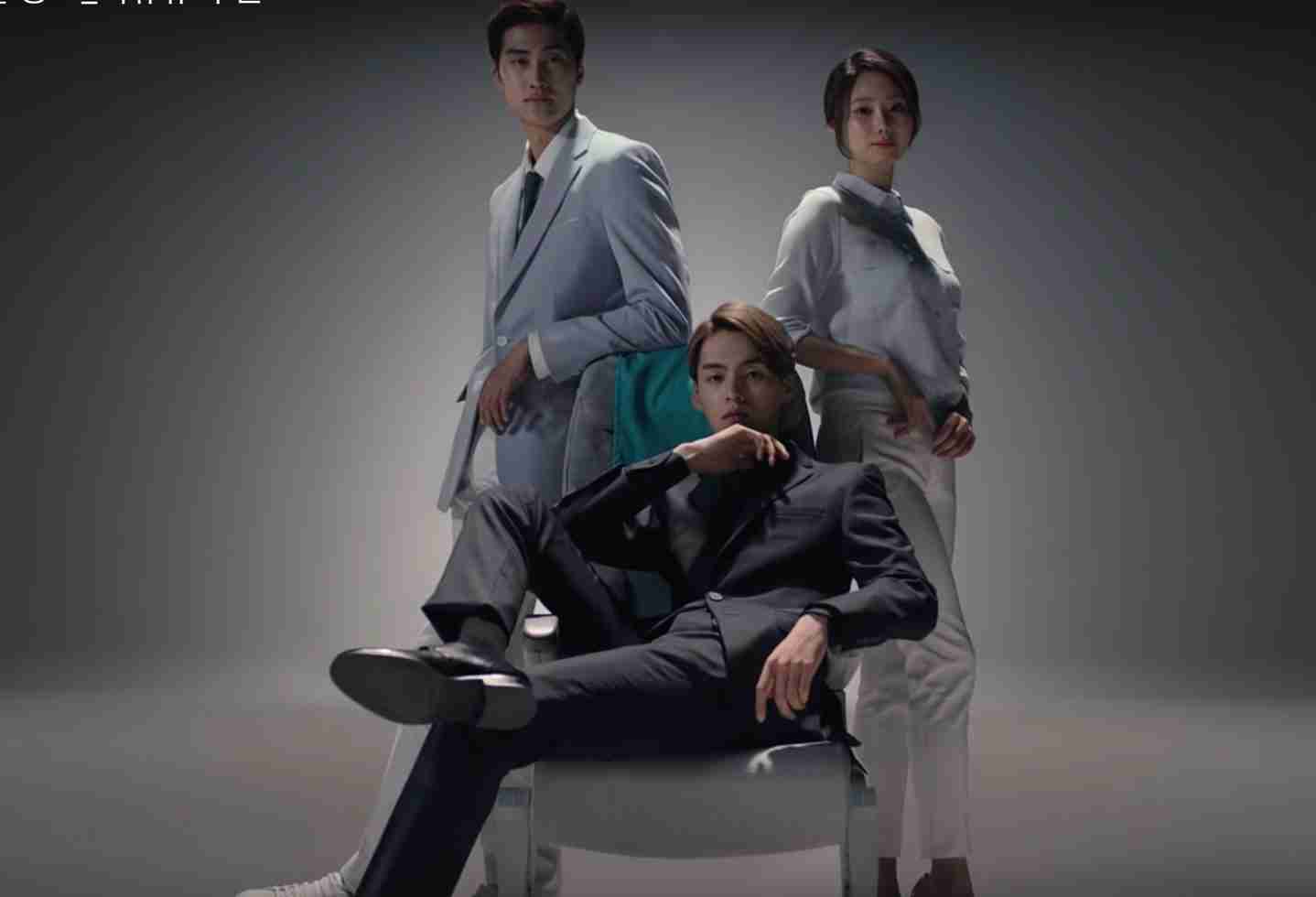 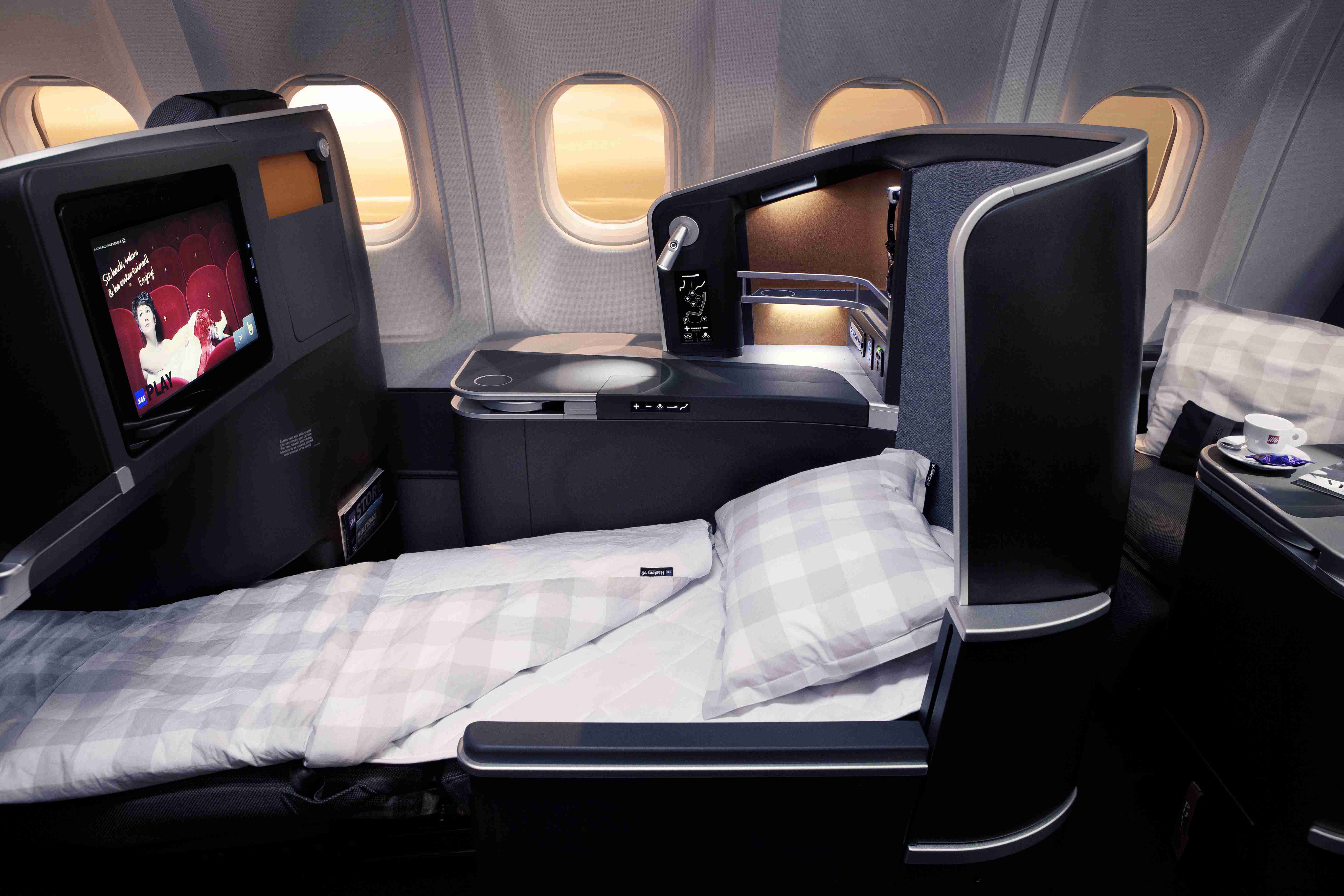