Sexual Assault on Planes is a Serious Problem. Just Ask Your Flight Attendant.

I was approached by a fellow journalist for guidance on an article about sexual assault on planes.

What I shared didn’t make it to the article which was ultimately published, but, because the finished article ignored the issue I raised—the far more common problem of sexual harassment and aggression against flight crew—I feel that I should share my correspondence with that reporter here, including edits for clarity.

I am also sharing insights I have received in the past from crew, which I think I should mention. To respect personal privacy, these remain anonymous.

By eliminating the context of sexual harassment and assault against cabin crew, the published article has the unintended effect of diminishing the incidents. The article states:

“Still, with about 712 million passengers on United States flights in the last year, the number of passengers who are sexually assaulted is a tiny percentage of overall air travelers.”

Furthermore, the article suggests that a solution might be to better train cabin crew to handle sexual assaults. The suggestion comes from representatives of cabin crew unions, but perhaps they also pointed out the problems cabin crew face themselves and those comments did not make it to the published article.

There have been a number of cases of sexual assault against passengers, [as the article published in the New York Times highlights] but in both cases [assault against passengers or against flight crew], it’s the proximity and the vulnerability of women in the cabin which appeals to predators. Let’s be clear, any sort of unsolicited act of an intimate nature—any sort of unwanted touching or kissing of women, every inappropriate and degrading remark—is predatory behaviour.

For passengers, the cases I’ve read have often been men who took advantage of their neighbours sleeping to prey on them. Some have assaulted waking women too. In some cases, but not all, the women who have been assaulted were young women and girls.

The predator may perceive the person as vulnerable in cramped conditions and “an easy target”.

It makes predators bolder. They have the added “advantage” that the victim is trapped between the right to defend herself and the challenging responsibility of getting the flight where it needs to be.

There are known incidents where flight attendants have been attacked by passengers and where the flight crew questioned whether a flight diversion was warranted.

In both cases—women travellers and cabin crew—the jurisdictional problems of prosecuting passengers who land in foreign territories further complicates matters.

This is true of any unruly passenger behaviour. But even onboard domestic flights there is a deplorably lax attitude by judges towards attacks on cabin crew.

Airlines have rules in place against this, as does the DOT. Assault of cabin crew falls under [49 U.S. Code § 46504 interference with flight crew members and attendants], which comes with a stiff penalty.

But often this penalty is not applied. Like any other cases of predatory behaviour against women in society. There is a tendency to worry more about negatively impacting the life or career of the predator in question, and not ensuring justice for the victim and creating precedent which might discourage predators in future.

Flight attendants suffer through hostile workplace conditions which would be completely unacceptable for their own employers to foster on the ground.

We have seen allegations made against airlines by cabin crew of turning a blind eye to assault. We do not know if these specific allegations are true, but under the condition of anonymity, cabin crew have said that these types of incidents take place at airlines around the world. We also know that despite considerable and stringent training as safety personnel, cabin crew are often portrayed as ‘brand dolls’. Furthermore, we know that even when flight crew are physically attacked by passengers they may find no recourse or relief from colleagues or their airline. Workplaces on the ground—in many countries—which fostered these conditions would face legal consequences. If airlines allowed this behaviour, at their headquarters and offices, they would be vulnerable to employee lawsuits. I cannot see why rules to defend persons from hostile work place conditions should be different on aircraft. Some airlines adopt a zero-tolerance policy for this behaviour, but not all. Too often, incidents go unreported.

Clear cases of physical assault aside, I think that probably every woman has suffered through some form of harassment on a flight at some point.

There is always the fellow male passenger who refuses to rise from his seat, forcing a woman to push her body past him in the seat row, or climb over his legs.

I think if you polled women flyers you’d find this had happened to far too many of us.

At least, speaking for myself, I can say that I’ve flown often, for nearly thirty years, and suffered through a number of these awkward moments with fellow male travellers. It’s easily dismissed as bad manners, but it’s overtly hostile behaviour by those who do it.

No matter how much you fly, no matter how thick a skin you build, you don’t forget these cases. It’s a difficult thing, travelling as a woman alone, and the airplane is only one of the vulnerable points along the journey, but close quarters can bring out the worst in people.

Often these cases are excused by excessive alcohol consumption. That’s the case with a lot of unruly passenger behaviour onboard.

Alcohol is no excuse, even if some predators need a couple of beverages before they act. It allows the predator to distance him or herself from responsibility. We see alcohol as an excuse to prey on people too often, and it’s utter nonsense. A nasty drunk is no more than a nasty person who had a few drinks.

Following this correspondence, the reporter sent me a follow-up question which I think illustrates just how profound the problem of victimisation is. Even some women don’t get it because we have been socialised to think of ourselves as inciting attacks against us.

Because I believe this perception and socialisation is extremely dangerous to women, I include my response to the reporter here.

Q: Can you offer any advice to victims about how to alert a flight attendant and ask for help (kind of difficult when the person is right next to you and you might have to climb over them to get to the aisle), or steps to take to reduce the chance of becoming a victim?

A: I don’t like to think of it as “what steps can one to take to reduce the chance of becoming a victim.” That implies the converse logic: that there are things women do to make themselves victims. There aren’t.

However, I personally espouse the ‘don’t put up with it’ philosophy. Call out the predator loudly. Ring the flight attendant button. Report the incident at once. Proximity can work in your favour because there are also a lot of decent people on the plane, including fellow male travellers who will intervene.

One caution: resist the urge to respond with physical violence, tempting as it might be to slap the individual. In the confusion, the victim can be viewed as an aggressor and, unfortunately, they may face consequences for unruly behaviour onboard. Call out, but don’t act out.

That said, be mindful that nothing may come from it. Regulations are lax and justice is scarce. I’ve read heartbreaking stories of women assaulted on aircraft where the predator was allowed to walk away without even being questioned by authorities on landing. It’s not a fair world, but if women keep putting up with the injustice then it will never become fair. Make a fuss. Be that woman. Silence never saved a soul.

In the air and on the ground, sexual assault or harassment is a serious problem which many face every day. It is crude. It is predatory.

That the reporter took time to research a facet of this problem, and bring it to the world’s attention, is a good start. I only want to encourage a broader discussion.

If we are to live in a fair, advanced and civilised society, women and men should never put up with, excuse, or minimise abuse and humiliation. Harassment and assault take many forms and predators have many faces. All of them are ugly. 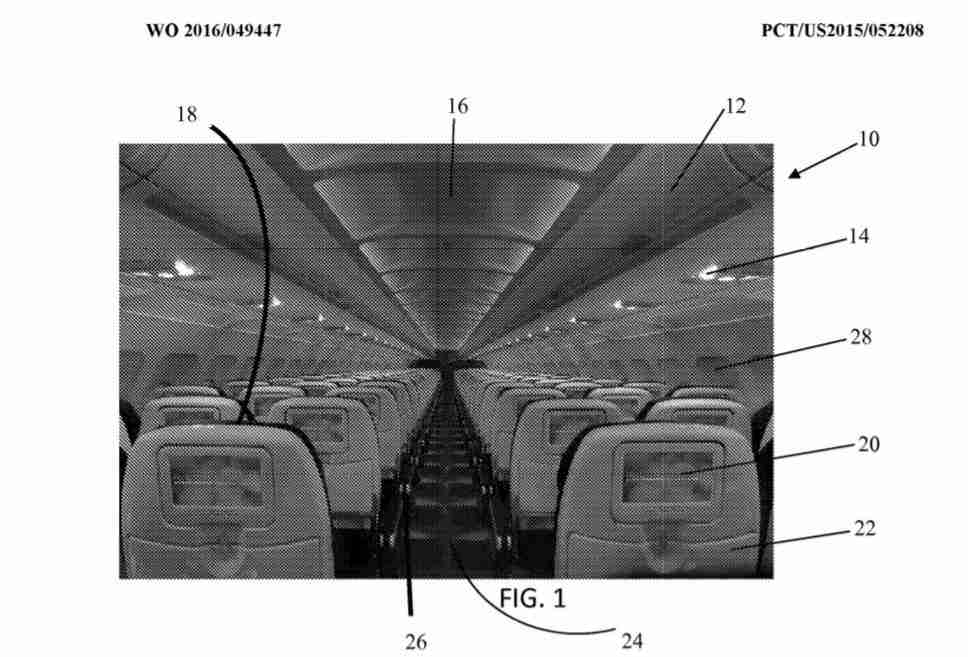 31 thoughts on “Sexual Assault on Planes is a Serious Problem. Just Ask Your Flight Attendant.”