Delta Becomes Latest Airline to Hygge with Airbnb. Is it burning the candle on both ends?

Delta became the latest, and the largest airline, to partner with Airbnb—and is snug enough to share the duvet.

To satisfy the changing needs and travel preferences of mobile customers, airlines have begun getting cosy with Airbnb. Today, Delta became the latest, and the largest, to join this trend—with a broader scope.

But can the well-established and entangled loyalty schemes of airlines and hotels survive the friction generated by these partnerships?

Under the new deal, Delta offers SkyMiles Members rewards for staying and for hosting with Airbnb worldwide. Similar to programs established by Virgin America and most recently Qantas, Delta SkyMiles Members will earn miles on all Airbnb bookings worldwide when those accommodations are reserved on a dedicated Delta website. Delta and Airbnb value the rewards at one mile for each $1.00 (or currency equivalent) spent.

In the Delta announcement, delta describes Airbnb as “one of the world’s largest accommodations providers [which] offers its customers the unique opportunity to ‘live like a local’ in more than 190 countries with over 2.5 million homes around the world.”

While technically true Airbnb users have access to this wide range of residence options around the world, Airbnb itself is not an accommodation provider and is not beholden to the same regulations and standards which govern other hospitality services around the world.

At least, that has been the objection to such schemes from the major hotels chains which have, until now, traded loyalty currency with airlines.

When Qantas announced a similar decision last month, international hotel chains Crown, Hyatt, Starwood and Hilton, expressed disappointment with Qantas through Tourism Accommodation Australia, describing it as a “slap in the face”.

“We find it extremely concerning that an airline with a strong safety record would partner with an organisation that cannot guarantee the safety of its guests,” said the association’s chief executive Carol Giuseppi.

It seems unlikely that hotels would react with aplomb to the same decision from Delta. That Delta will also reward a proliferation of the Airbnb model, by rewarding individuals for becoming Airbnb hosts, will only add fuel to the fire.

Under the new agreement, SkyMiles Members can earn up to 1,000 bonus miles and a $25 Airbnb coupon code toward a qualifying first stay for new Airbnb guests when they join Airbnb. New hosts get up to 25,000 bonus miles.

Airbnb has signed Delta as one of its preferred airline suppliers to transport its employees travelling on company business. Additionally, Delta has signed on to be the exclusive airline sponsor of the annual Airbnb Open event, held in Los Angeles, beginning on Nov. 17. As an event partner, Delta is providing exclusive airfare discounts for thousands of global attendees and hosting a branded lounge space.

This relationship is more intertwined than any airline Airbnb partnership has been before.

Sandeep Dube, Delta Vice President – Customer Engagement & Loyalty explains the benefits to the airline saying, “This industry leading partnership enables us to provide a unique benefit to our SkyMiles members, enabling us to reward them for their lifestyle choices through the SkyMiles loyalty program.”

Changing consumer lifestyle choices are at play. Qantas CEO, Alan Joyce, said of his airline’s deal, “We know many of our customers are just as likely to arrange an Airbnb as they are to book a hotel, and we wanted to recognise and reward them for that.”

So which should prevail, the changing preferences of a subset of airline flyers or the interests of established and traditional travel-industry partners?

The risk to airlines of damaging hotel partnerships, he tells Flight Chic, is less than it would be to damage loyalty partnerships with credit card companies.

“I would imagine hotels might represent 5% of total mileage sales,” he says. “You won’t see Delta entering into a relationship with Paypal due to the looming presence of American Express in SkyMiles. But Airbnb is fair game.”

But, Sorensen warns, the move is still risky—in terms of brand alignment.

Delta’s Sandeep Dube makes a point of the brand alignment as a benefit of the deal. “This partnership brings together two innovative brands focused on delivering superior travel experiences across the globe to customers,” he says.

Even so, Sorensen warns that this hyggeligt arrangement may not all be cake and coffee, and might involve more of The Bridge than airlines would like.

“We haven’t had the first big headline incident with Airbnb which will most surely occur: a fire in someone’s unsafe/uninspected home that injures the guests. Or a woman who is raped because there is no functioning lock on the bedroom door,” he says. “There is risk in a major brand like Delta having a mileage partnership with Bob and Mary who let guests pay to stay in their spare bedroom. It depends how well Airbnb is equipped to manage these millions of relationships; it is undoubtedly a daunting task.”

But Sorensen acknowledges the appeal to Delta and the other airlines which have snuggled their toes in the warm socks of Airbnb’s homey appeal.

“There is certainly a coolness factor here,” he says. “Their hotel partners will not be happy about this, but I don’t think Delta will give that much mind.”

Hotels should be more worried.

“It reinforces the need for hotel brands to boost their own programs and to carefully consider how they’ve allowed frequent flyer programs to remain such an important factor for many of their guests,” Sorensen says.

This raises an interesting question: why are hotels so very keen to link up with airlines, and which one of the loyalty programs has more currency with travellers? The answer would hint at the future of airline ancillary strategies.

Last year, during IATA WPS, Wayblazer founder Terry Jones suggested that airlines could do more to own the journey, and reap the benefits. That hotels have chased airline tails to build loyalty with their customers would suggest airlines are certainly at the fore in the travel planning process and could do more to address customer needs. If so, then adapting to customer preferences and offering what Lex Bayer, Head of Business Development, Airbnb describes as the “additional benefits of living like a local with authentic travel experiences,” of Airbnb bookings makes sense.

Whether or not this is worth risks to the brand, only time will tell.

For now, SkyMiles Members get to choose between “an apartment for a night, a castle for a week, or a villa for a month.” Or perhaps the tree house above, which is OK if you weren’t expecting to find the modern home below.

The Airbnb and Delta SkyMiles “Fly Global, Live Local” campaign will be the ultimate study of how far airlines can embrace disruptors without being disrupted.

One of the risks of hygge is that you light too many tea candles. The other is that you eat too much cake. 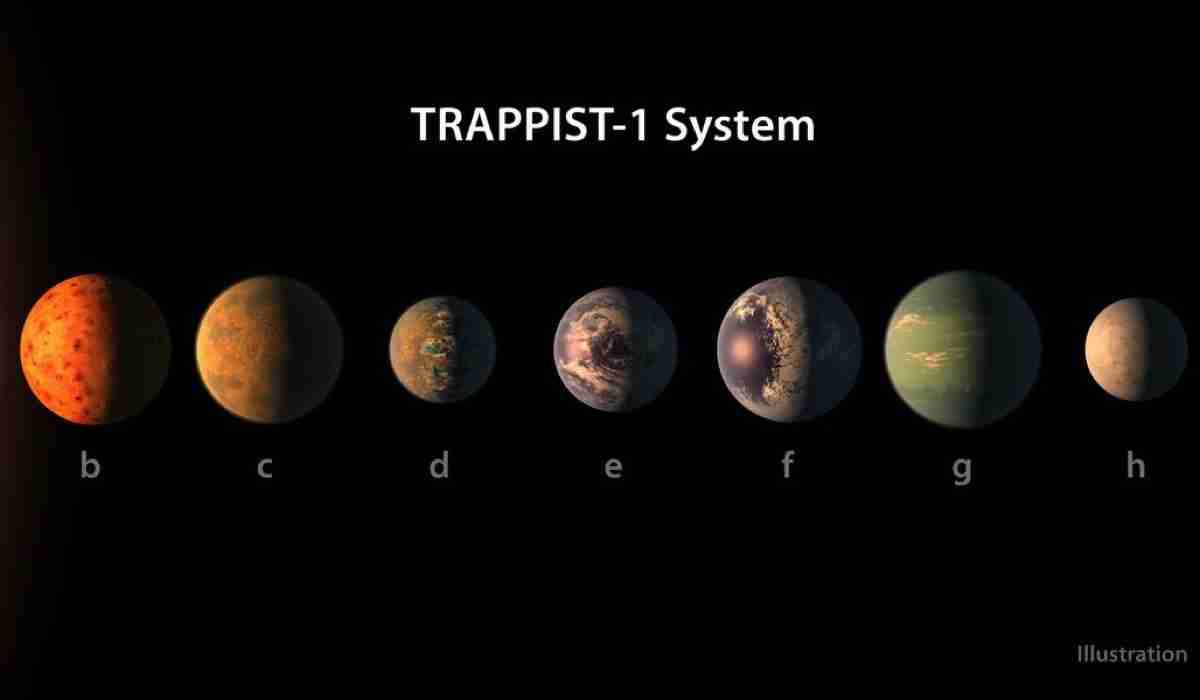 Also, In the Skies: 27 Hot Aviation (and Aerospace) Happenings in Week 8

Delays and 450 flights cancelled: What you need to know from Delta