The International Air Transport Association (IATA) has announced the launch of a new Airport Wildlife Trafficking Assessment Tool which the association says will help defeat smugglers of endangered species.

The launch of the Assessment Tool was announced as governments meet at the Illegal Wildlife Trade Conference in Hanoi, Vietnam, to discuss ways to eradicate trafficking.

“The illegal trafficking of wildlife products, including many iconic and endangered species, is an issue which the aviation industry takes very seriously. It will take a team effort to combat this deplorable trade. We are working in close partnership with USAID Routes, WCO, CITES and other organizations to make the world a much more difficult place for wildlife traffickers. Our common goal is to preserve our precious wildlife inheritance for future generations to enjoy,” said Alexandre de Juniac, IATA’s Director General and CEO.

The Assessment Tool, developed in partnership with the World Customs Organization (WCO) with support from the USAID ROUTES Partnership. It will be tested with WCO at Maputo International Airport this month with a planned global rollout for 2017.

“Actors in the air transport sector can serve as the eyes and ears of enforcement agencies and can be valuable partners in the efforts to eliminate wildlife trafficking from supply chains. The Assessment Tool will enable them to identify weak points in procedures and practices, often exploited by traffickers, as well as ways of strengthening them,” said Kunio Mikuriya, WCO Secretary General.

Keeping Commitments to the Preservation of Endangered Species

The is the latest development in the air transport industry’s efforts on this important issue. Earlier this year, during IATA’s Annual General meeting, the association along with 26 of its member airlines signed the Duke of Cambridge’s United for Wildlife Transport Taskforce Buckingham Palace Declaration.

Signatories are committed to raising awareness of wildlife trafficking, train staff to help spot traffickers, and improve cooperation between transport bodies and regulatory and enforcement organizations. IATA, with the support of USAID, produced a video intended to make frontline airline staff aware of the issue.

IATA says that new technology which helps make air travel more convenient could also play a role in containing the illegal wildlife trade which exploits the global connectivity we benefit from as flyers.  Solutions like e-documentation, online check-in and automated baggage drops could result in more effective tracking of shipments as well as tracking those individuals found transporting illegal animal products. Increased traceability could make it harder for smugglers to carry illegal wildlife by air, and also combat other criminal enterprises which exploit the airline industry.

“These technologies can help government authorities to build accurate risk assessments of travelers and cargo shipments. Whether it is combatting terrorism, stopping the illegal drug trade or putting an end to wildlife trafficking, governments must share information among themselves and with industry. We share a common goal and we must work together to achieve it,” said de Juniac.

The new Assessment Tool is funded through the USAID Reducing Opportunities for Unlawful Transport of Endangered Species (ROUTES) Partnership which brings together government agencies, transportation and logistics industry companies and representatives, international conservation, development and law enforcement organizations and donors in order to disrupt wildlife trafficking activities, and forms a key element of the concerted international response to addressing wildlife poaching and associated criminal activities worldwide.

Learn more about the extent of the illegal wildlife trade’s exploitation of our modern air travel connectivity in this special report published earlier this year on Flight Chic. 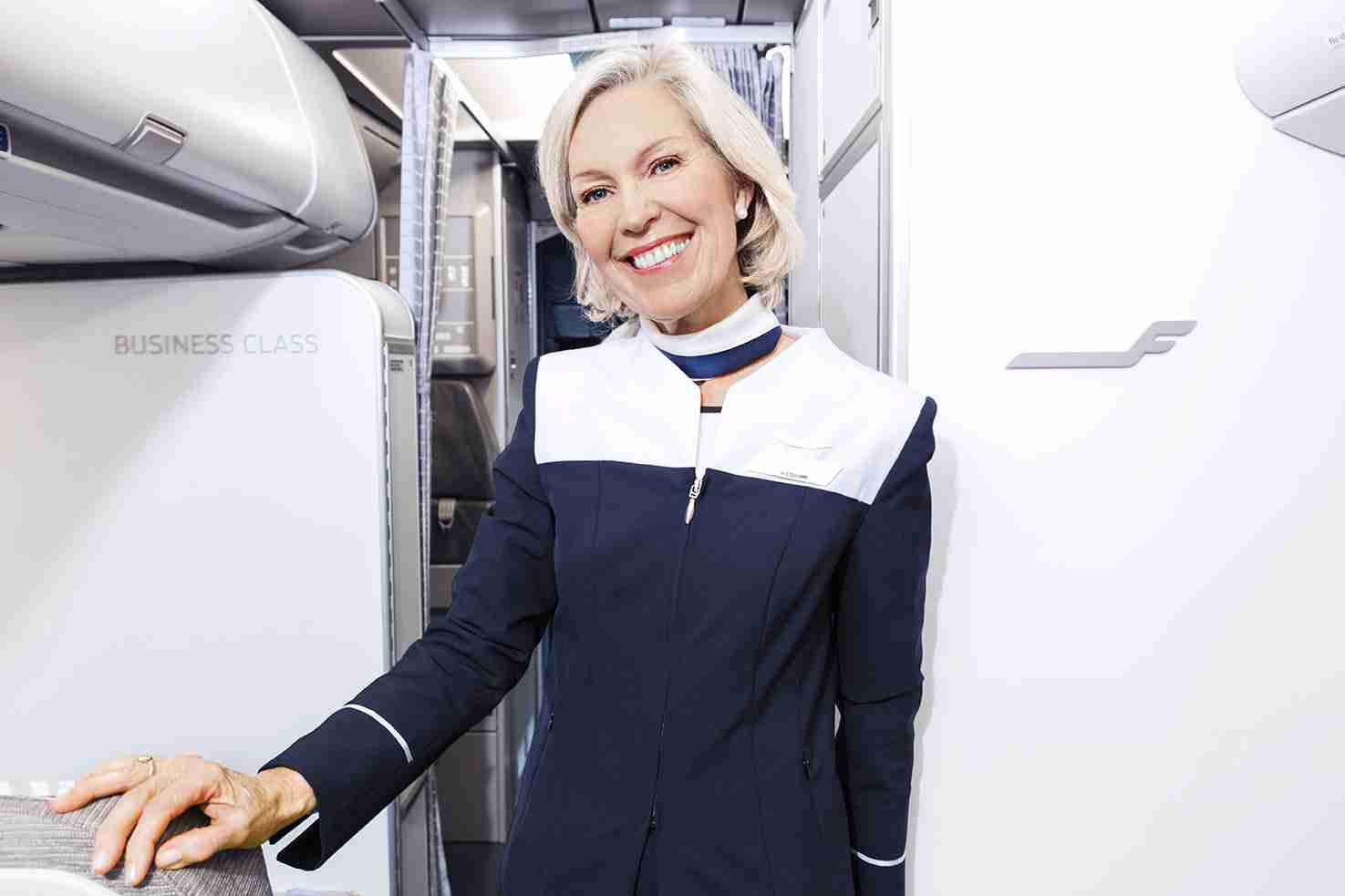 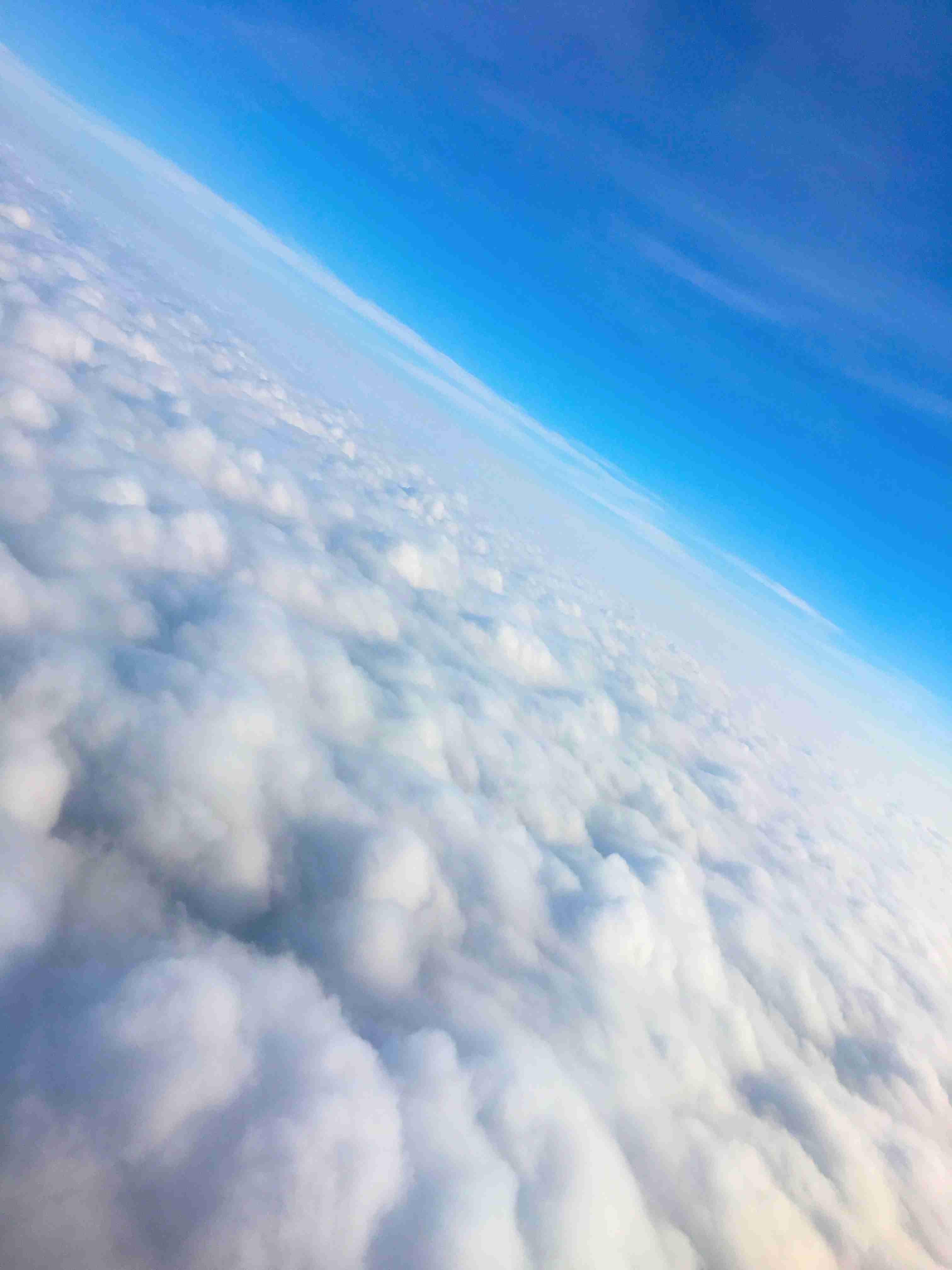