Heathrow Wins Christmas, with ‘The Best Gift of All’

The airport’s Christmas video campaign ‘The Best Gift of All’ features a darling teddy bear couple who are getting on in years as they arrive at the airport.

After a pretty tough year, Heathrow Airport has found a beautiful way to soften hearts around the world, and remind us all of the things that matter most.

The airport’s Christmas video campaign—“The Best Gift of All”—features a darling teddy bear couple who are getting on in years as they arrive at the airport.

It’s the tender moments between the cuddly couple; from the wife gently waking her sleeping husband in his seat, to the tender way he helps her onto the escalator which really make this video such a heart warmer.

The film follows the teddy couple as they travel through Heathrow airport, collect their baggage and a few treats. When they reach arrivals we get a very unique spin on the opening of another Christmas classic: ‘Love Actually’. I won’t spoil it for you, just watch—but get those tissues ready!

“Christmas is my favourite time of year at Heathrow – the airport is abuzz with families and friends reuniting for this special time of year,” Heathrow’s Commercial Director Jonathan Coen said. “We love the film and hope the bears’ journey through the airport captures that excitement you feel when walking through Heathrow arrivals into the arms of your loved ones at Christmas.”

The piece was filmed over three days while Heathrow was fully operational. Location management team, Salt coordinated the complex logistical challenges of filming across multiple terminals, on the airfield and in restricted locations to produce the video.

First launched on November 14th, the video has already had over 2.5 million views.

It brought tears to the eyes of my in-laws in Colombia and to us here in Denmark. That’s a pretty broad reach. 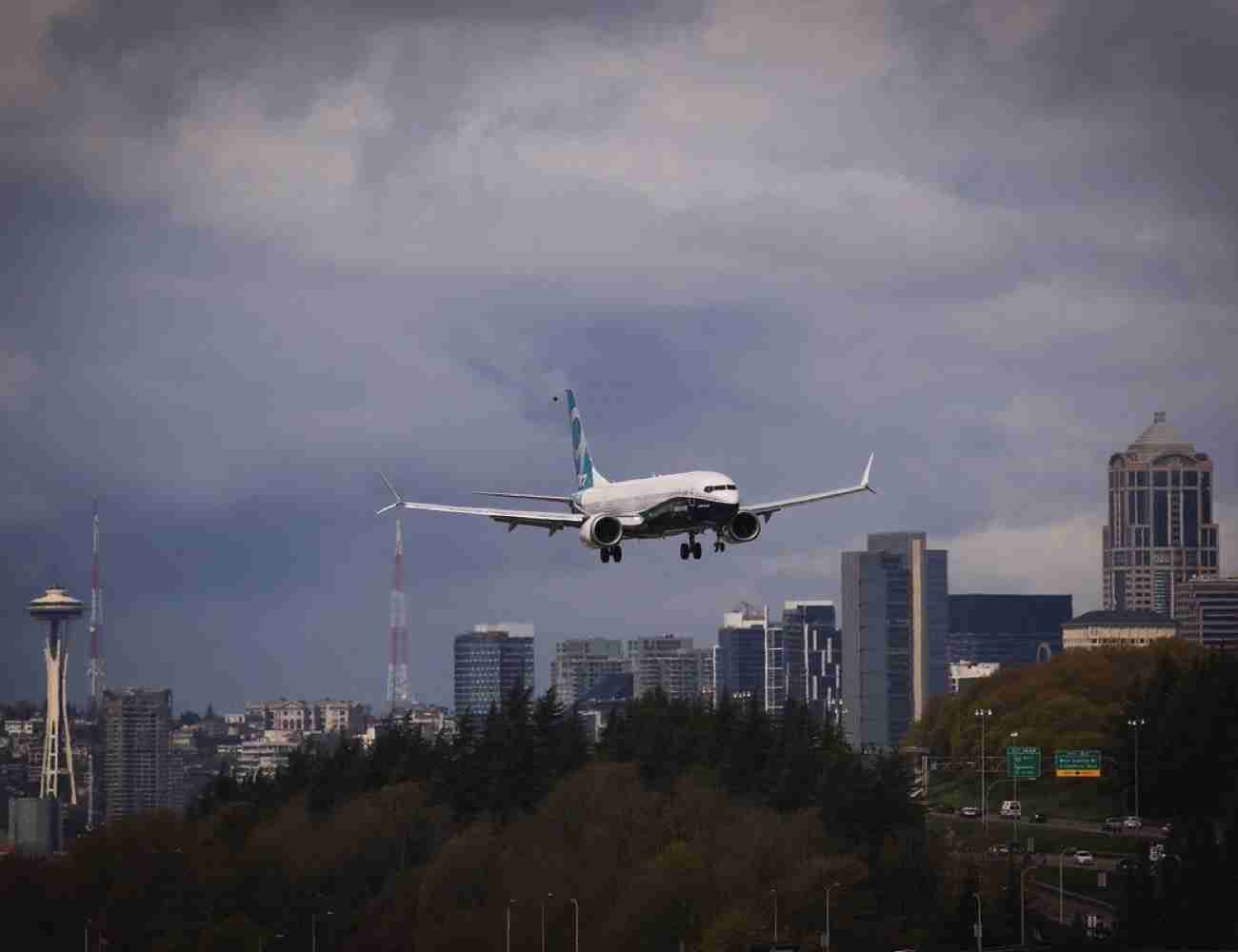 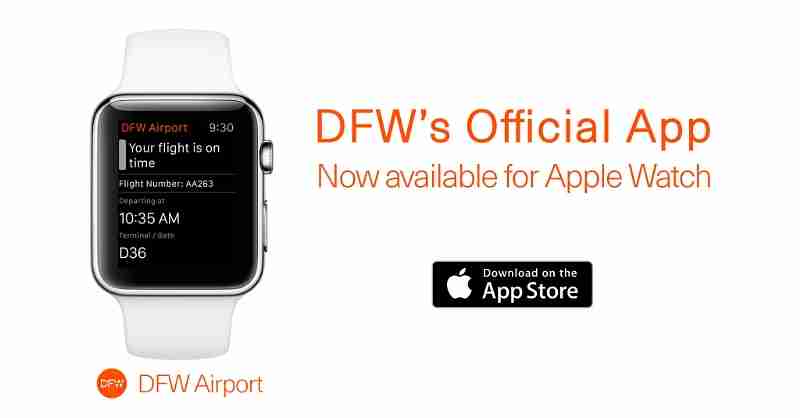