Norway is already a key exporter of seafood to the world, but most of that seafood is transported by road to other European hubs for air transport. By building new facilities, the airport hopes to attract more direct flights out of Oslo to transport the goods.

Working with the largest exporters within the seafood industry, Avinor has conducted a feasibility study for a 15,000 square metre world leading seafood centre for air cargo, with dedicated industrial facilities which could suit the future growth and commerce needs of the aquaculture industry.

“This will be important for the Norwegian export industry at large and will be crucial for reaching the seafood industry’s export goals in the future,” Avinor states.

“The current direct flight capacity from Norway is not sufficient to meet the increased demand for fresh seafood in Asia and North America,” says Avinor CEO Dag Falk-Petersen. “Every day, almost 600 tons of Norwegian seafood is exported as air cargo to the world. Only 30 per cent of this goes by air from Oslo Airport, the rest is carried by land transport to Europe for flight connections to Asia and North America.

“The main players in the Norwegian export industry want future-oriented facilities at Oslo Airport. These must be able to accommodate future growth, ensure top product quality and facilitate export of Norwegian seafood in an even better way. We are therefore inviting private actors in the export industry to build and operate a state-of-the-art seafood centre that will give Norway an important competitive advantage compared to other countries and airports.”

The Norwegian Seafood Federation welcomes the prospect of a Norwegian hub for the transport of seafood out of Oslo airport, which is near the industry’s key distribution sites.

Today, salmon is the number one air cargo product in Europe. The volumes from Norway give a significant competitive advantage in attracting new inter-continental routes in the future. 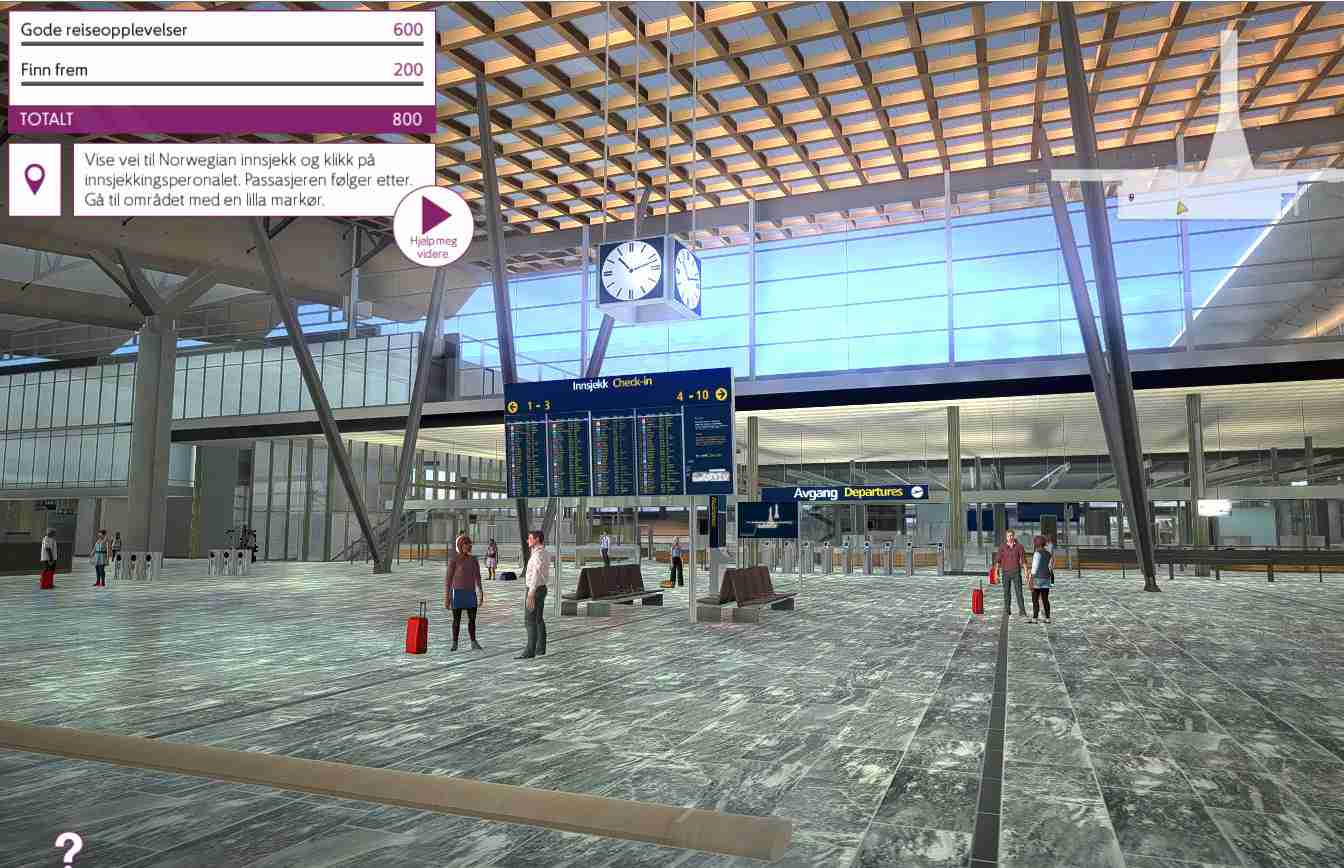