“This fine represents the highest amount assessed against an airline for violating the tarmac delay rule, matching a similar $1.6 million fine assessed against Southwest Airlines in 2015,” the USDOT states in its announcement.

Though weather was a factor, the department found the airline failed to follow procedures to ensure passenger comfort and failed to give passengers adequate alternatives.

“Our tarmac rule is meant to prevent passengers from being trapped in aircraft on the ground for hours on end,” said U.S. Transportation Secretary Anthony Foxx. “We will continue to take enforcement action as necessary to ensure passengers are not kept delayed on the tarmac for lengthy periods of time.”

The fine follows a USDOT Aviaition Enforcement investigation which found that American had left passengers parked on the tarmac for more than three hours on a number of flights without providing an opportunity to deplane. The violations involved 20 flights at Charlotte International Airport on February 16, 2013, six flights at Dallas/Fort Worth International Airport on February 27, 2015, and one flight at Shreveport Regional Airport in Louisiana on October 22, 2015.

The USDOT requires that U.S. airlines carrying 30 passengers or more give passengers the option to deplane the aircraft should delays extend beyond three hours. Airlines must also offer customrs adequate food and water during delays, ensure aircraft lavatories are in working order, and provide any medical attention required to passengers affected by the delay.

The only exceptions allowed by the Department are delays related to safety, security or air traffic control.

The incidents of delays in Charlotte were affected flights operated by U.S. Airways and regional partners and took place during a snowstorm. However, the department determined that the airlines failed to respond in time to the threat of the storm and take adequate preventative measures to ensure smooth passenger service.

Weather was also cause of the flight delays which took place at Dallas/Fort Worth airport, but the Department attributed the service failures to inadquate preparedness by American Airlines.

The investigation attributed delays in Shreveport to “mismanagement of personnel and resources.”

American Airlines will be credited $602,000 of the $1.6 million fine for compensation given to passengers of the delayed flights. American will also be credited $303,000 for its investment in and upkeep of a surface management and surveillance system at Charlotte and Dallas-Fort Worth to monitor the location of each aircraft on the airfield. 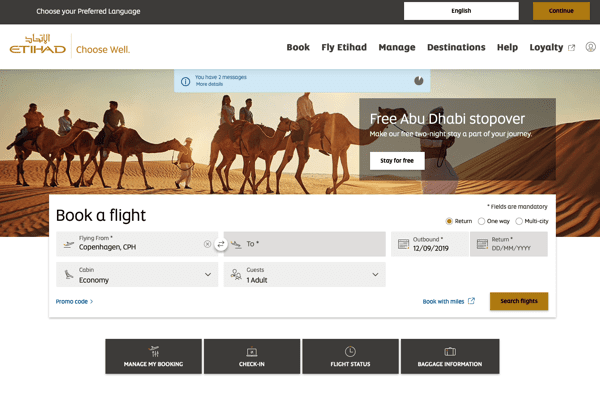 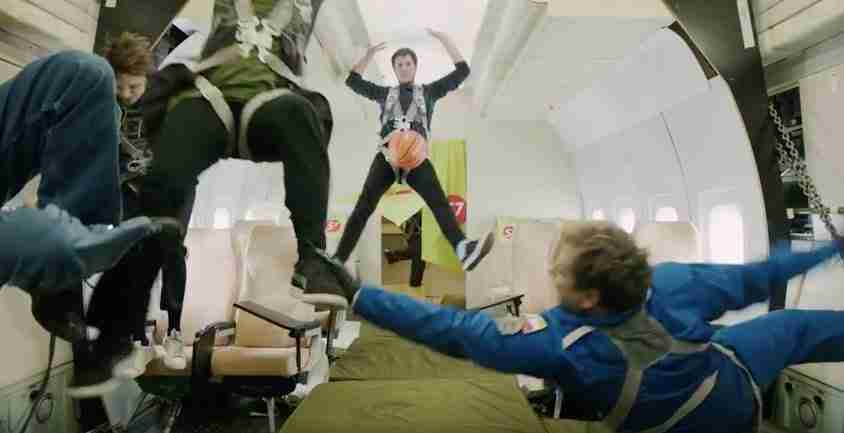 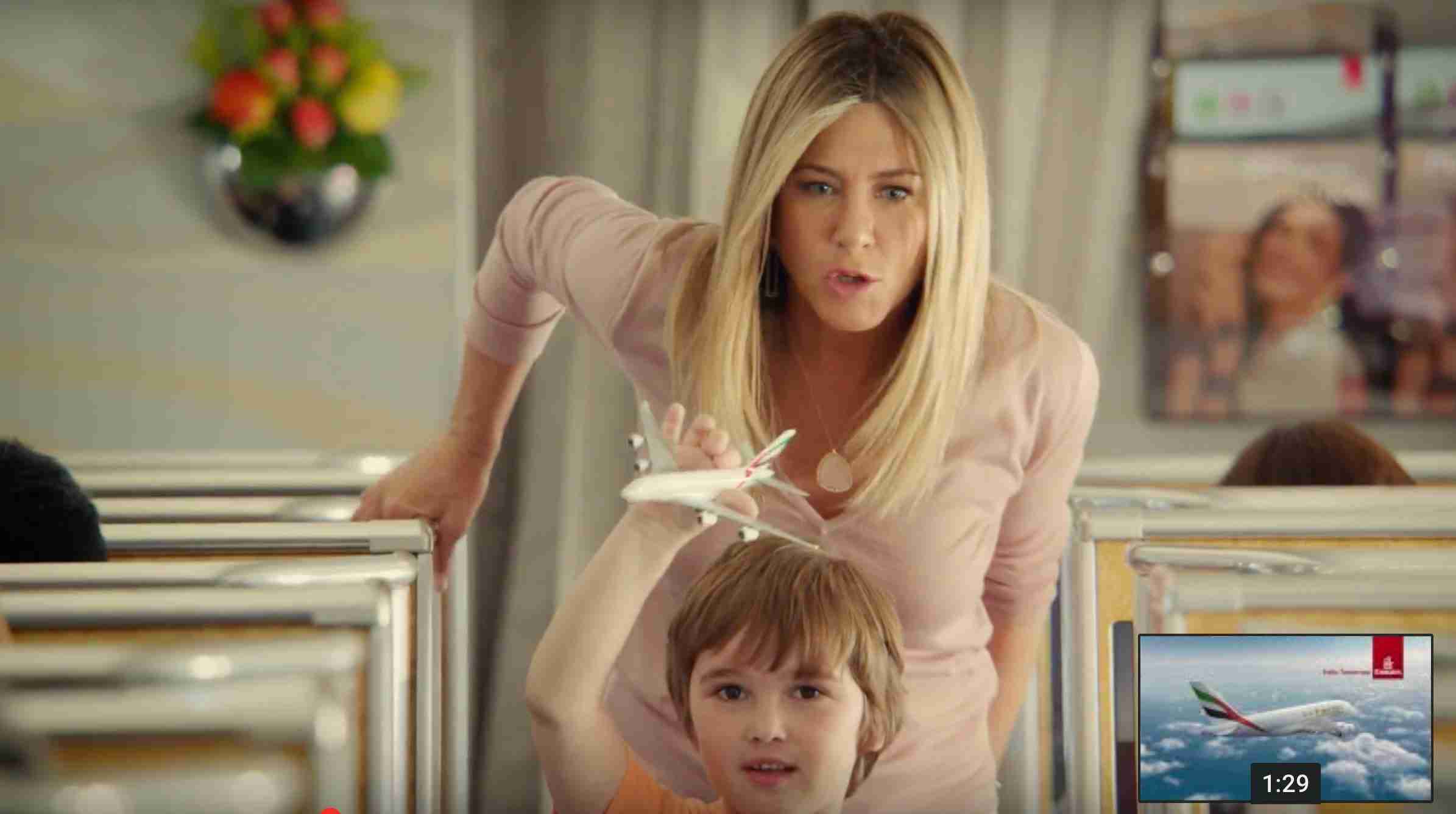