This was a big year for UAS with drones ranking high on the list of items consumers wanted to find under their Christmas tree, and Amazon Prime making its long-anticipated first-ever drone delivery in the UK (popcorn and a very special “movie pass”).

“During the last year, the system has registered more than 616,000 owners and individual drones. As part of the process, applicants receive and must acknowledge some basic safety information. That means more than 600,000 drone operators now have the basic aviation knowledge to keep themselves and their friends and neighbours safe when they fly,” the agency states.

Development of the FAA’s automated registration system followed the drafting of a rule which required owners of small unmanned aircraft (popularly known as drones) which weigh more than 0.55 pounds (250 grams) and less than 55 pounds (approx. 25 kilograms) to register.

Both the rule and the registration system were initially aimed at the thousands of drone hobbyists who had little or no experience with the U.S. aviation system, and intended to help those individuals feel that they are a part of the larger aviation community. In March 2016, the agency extended this electronic registration to non-hobbyists, replacing the previous paper-based system.

Hobbyists pay a $5.00 fee and receive a single identification number for all the drones they own. This digital registration system was expanded to include non-hobbyists in March 31, 2016.

Having a central database of drone operators has also helped the FAA send out important safety messages to drone owners and operators as needed.

The FAA says that it is confident the registration system will continue to help drone pilots enjoy their unmanned aerial vehicles, while complying with safety requirements.

Dreaming of a Drone Christmas

The UK’s Civil Aviation Authority has also instituted its own Drone Safety awareness program in one of the busiest drone markets in the world.

While setting clear guidelines for safe operation, the CAA has embraced the public’s love of drones even putting on a drone photo competition #400ftBritain in collaboration with Heathrow Airport, BALPA, NATS and other industry groups. The agency shared striking images on Twitter, taken by drone enthusiasts of Britain’s countryside in the run-up to Christmas.

We're showcasing your #drone photos of #400ftBritain in winter as we count down to Christmas. Visit https://t.co/HRONshVTGK to enter pic.twitter.com/moAiHmXieO

The UK is also reviewing the possibility of introducing mandatory drone registration similar to the FAA’s program. Detailed reports of the UK Governments consultation on drones can be found here.

“While the vast majority of drone users are law-abiding and have good intentions, some operators are not aware of the rules, or choose to break them, putting public safety, privacy and security at risk. The government is taking a common sense approach to tackling this behaviour, ensuring the safe roll-out of this technology,” said Aviation Minister, Lord Ahmad of Wimbledon.

Though there has been a mixed reaction to efforts by The European Aviation Safety Agency (EASA) to establish a unified UAS regulatory structure under its jurisdictions, the agency has focused on making drones accessible to consumers and safe to aviation.

The open category, which applies to most drones sold commercially, does not require pre-approvals for the UAS, the pilot or the operator.

“The risk is minimised by a combination of operational limitations (e.g. flight below 150 m; maximum mass 25 kg, operations conducted in Visual Line of Sight) , of technological features (e.g. Geo-fencing: a feature that makes the UAV remains where it should be; electronic-identification, registration) and of competence for the remote pilot,” Yves Morier is the principal Advisor to the Certification Director for New technologies at EASA states in a special report published by the agency.

EASA also established a dedicated Task Force which assessed the risks of collisions between drones and manned aircraft. It was made up of six representatives from the European aircraft industry and several EASA specialists.

The group evaluated drones available in the mass market which fell within the parameters of the proposed EASA ‘Open Category’ (less than 25 kg), limiting its initial assessments to four classes of drones which represent the vast majority of the drones in this category: ‘Large’ (3.5 kg), ‘Medium’ (1.5 kg), ‘Small’ (0.5 kg), and the smallest categorised as ‘Harmless’ (0.25 kg).

The agency published the Task Force’s findings, as follows:

“The landing gear and the related doors and landing lights are expected to be components with the lowest vulnerability.

“More specifically, for the case of a collision with a ‘Medium’ drone, only an impact above 10,000 Ft at cruise speed is believed to lead to ‘High’ severity effects. At lower altitudes, the severity level of a collision with a drone of this category is expected to be ‘Low’ due to the lower kinetic energy at impact.

“The use of altitude protection, as defined in the drone threat specification (DTS), which might be implemented in certain drone designs, is perceived to be a means to mitigate the consequences for large aircraft airframe components of a collision with a ‘Medium’ sized drone. Little or no benefit is expected from the use of altitude protection for rotating components (i.e., engines, propellers, and rotors) and the airframe components of rotorcraft or general aviation aircraft.

“A collision with the smallest drone category is expected to be harmless (according to the definition of ‘Harmless’ adopted by the Task Force), at least for large aeroplane product types. Further research is needed to determine the consequences for other aircraft product types.”

As a result of these studies, the EASA Task Force made three recommendations: 1) the creation of an analytical model which could account for more detailed parameters on the construction of drones, and a dynamic assessment of drones and their components during impact; 2) a specific risk assessment on the lithium batteries which power drones and their reaction during impact with structures and rotating parts; 3) and the establishing of “hazard severity thresholds” for collissions.

Full details can be found in the EASA Task Force report document.

The Civil Aviation Safety Authority of Australia (CASA) addressed the growing popularity of drones with a “classic western” take on the twelve days of Christmas: the twelve ways flying a drone could get you in trouble.

Getting a #drone for Christmas? Here are 12 ways your drone can land you in trouble. https://t.co/1SJBg2kurB #FSAmag #dronesafety #aviation pic.twitter.com/T4eCChIAQ0

But with these warnings CASA was not trying to be the Grinch who frowned on drones. This educational initiative is tailored to address the popularity of these flying machines while raising awareness of the common sense rules which govern safe and legal drone operations in Australia.

Pro Tip: It’s illegal to fly a drone over Sydney Harbour and the surrounding areas.
So. You Know. Don’t.

Though unmanned aerial vehicles may be gaining in popularity as the must-have gadget, the public at large has mixed feelings.

Drones in the Airspace

Earlier this year, I prepared a special report for Air Traffic Technology International Magazine which reviews the rising popularity of drones and the many ways in which risks to commercial aviation can be controlled. You can read the digital edition of the magazine here.

Curious: Did you get a drone from Santa? If so, what have you done with it for so far? 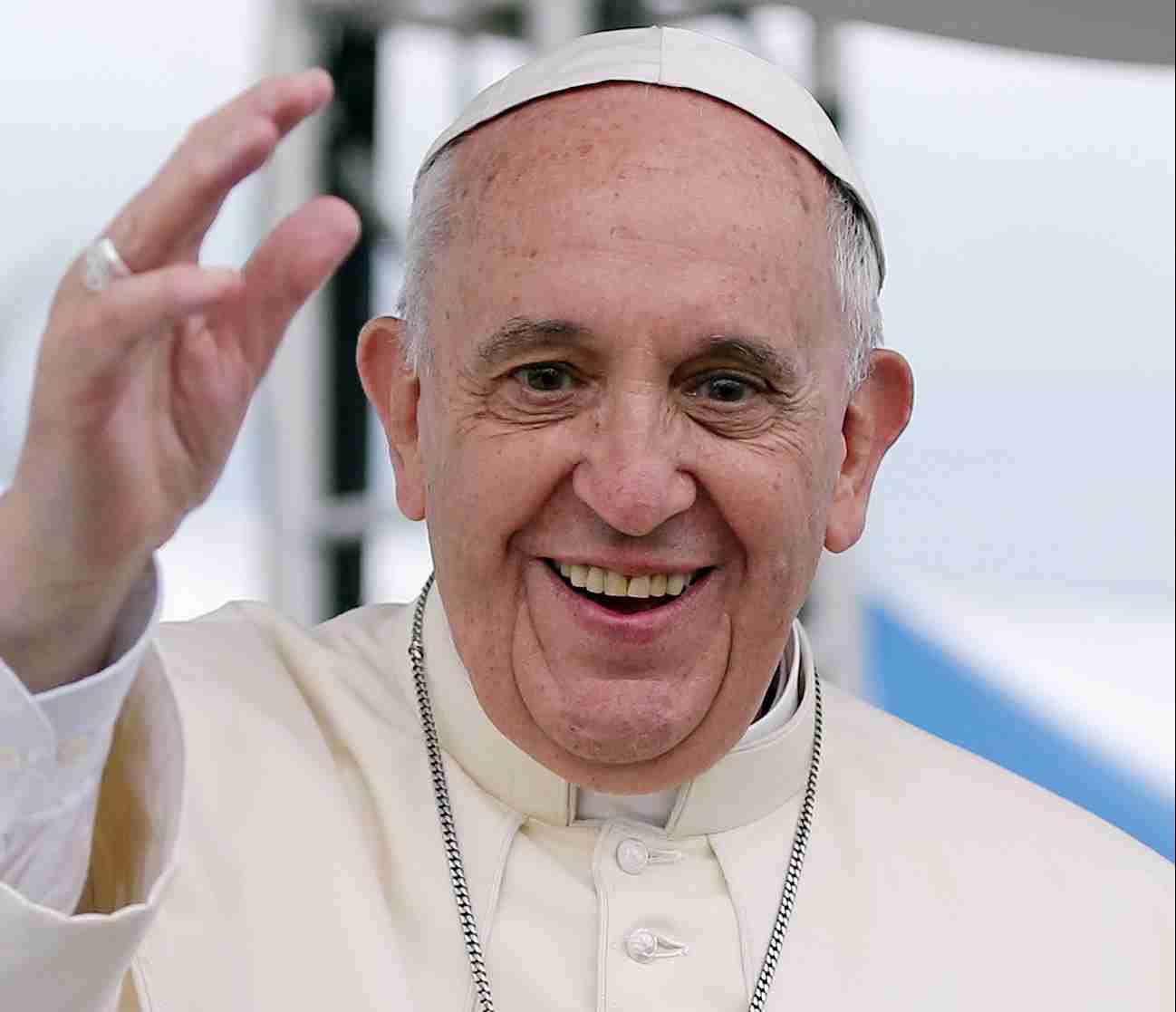 Keep Your Drones Away from the Pontiff, Says FAA