People don’t like to learn that they’ll get less of something from their favourite airline.

SAS is the latest airline to feel the backlash from the travel community after news spread of its plans to cancel third-party lounge access and FastTrack services at some airports.

The airline attributes customer reaction to incomplete information disseminated in the press which gave an incomplete picture of its passenger experience enhancing initiatives and the reasoning behind these closures.

SAS highlights its significant investments over the past few years on passenger experience improvements, and says that the cancellation of third-party services are limited to cities where these services are in least demand.

“We continue to invest in SAS Lounges and Fast track where most of our passengers travel with us,” SAS writes in a statement sent to the press. 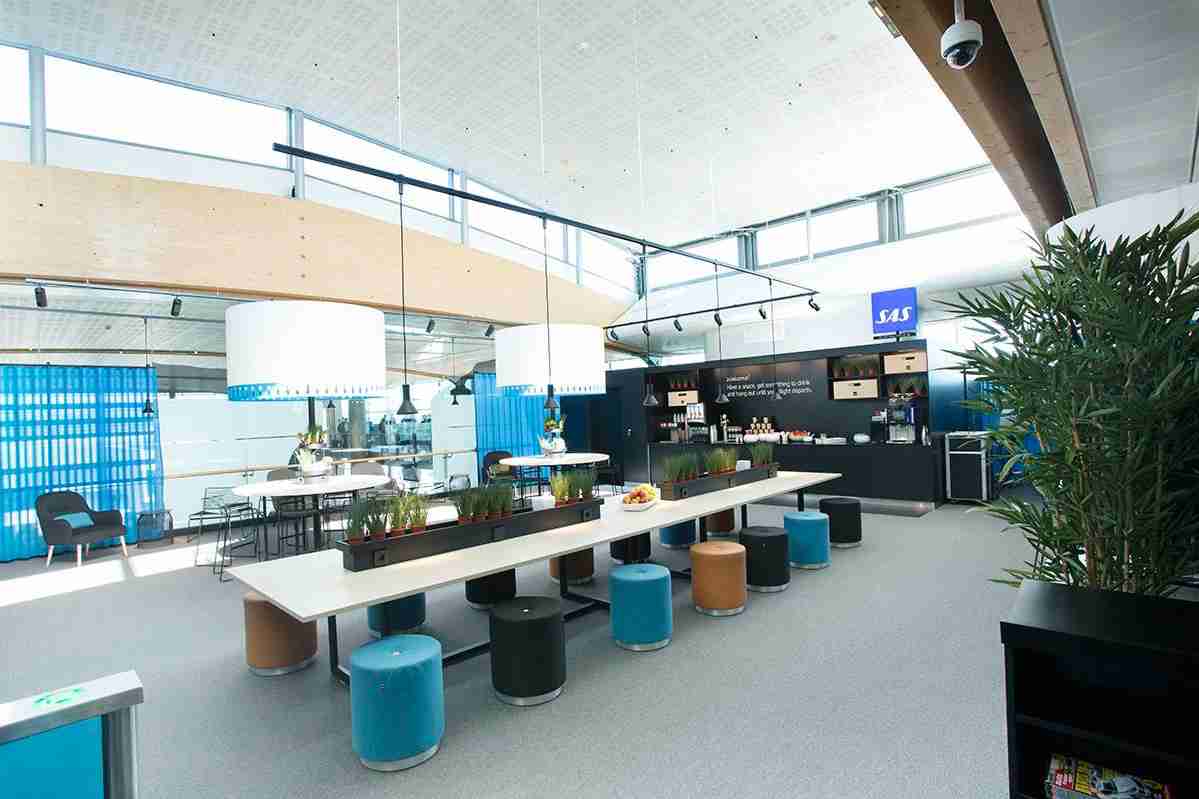 The airline also points out the renovations made to its own lounges, including those at Arlanda, Oslo and Gothenburg airports, and reaffirms its continued investments including the ongoing programs at the SAS Lounge Arlanda domestic, SAS Lounge Gardermoen domestic, and international SAS lounges in New York, Paris and Chicago.

SAS has been celebrating its 70th year of operations with improvements on the ground and in the air.

“We are also investing heavily in our offering of digital solutions, the fastest high-speed WiFi new and upgraded cabins in the entire SAS fleet, 30 new, fuel-efficient aircraft, the market and also launched a new initiative on food & beverage,” the airline states.

“The result will be a continued improvement of SAS own offer where it benefits most of our Plus/Business travellers, members and 29 million yearly passengers,” the airline states.

SAS also points out that there are Star Alliance lounges at many of these locations and—as a founding member of Star Alliance—SAS gives customers access to over 1,000 lounges around the world.

A full list of SAS lounges, including the third-party services which will end at the beginning of 2017 as well as Star Alliance alternatives for these cancelled services where available, can be found here.

While the reason for these third-party lounge cancellations are explained, the decision to cancel FastTrack services—especially at some Scandinavian airports—is still a bit confusing. I have approached SAS to explain these and will update.

While competitive factors and the need to keep a healthy bottom line can require airlines to make these tough decisions, it is essential to manage the message when any product or service is eliminated, reduced, or transitioned ‘from free to fee’.