The Biggest Airline Stories of 2016 Are To Be Continued

I’m sure some will argue with these choices, but I think Alaska Airlines acquisition of Virgin America and the approval of NAI’s flights to the U.S. are the biggest airline stories of 2016.

And they are both unresolved.

This suprise move certainly made headlines throughout the year and raised a host of interesting questions. But the core question remains unanswered: how will Alaska Airlines manage the Virgin America brand?

This question goes deeper than livery or logos. Virgin America has a fleet of A320 family aircraft, while Alaska is a loyal Boeing customer. Their respective cabin products are different to the extreme, and decisions made by Alaska Airlines during Aircraft Interiors Expo this year confirmed that Alaska will continue to manage cabins in a more conservative way than Virgin America has done.

Virgin America has remained on the cutting edge in technology, from IFE to digital touch-points. Alaska has done well in this department too, but not taken any “big risks”. 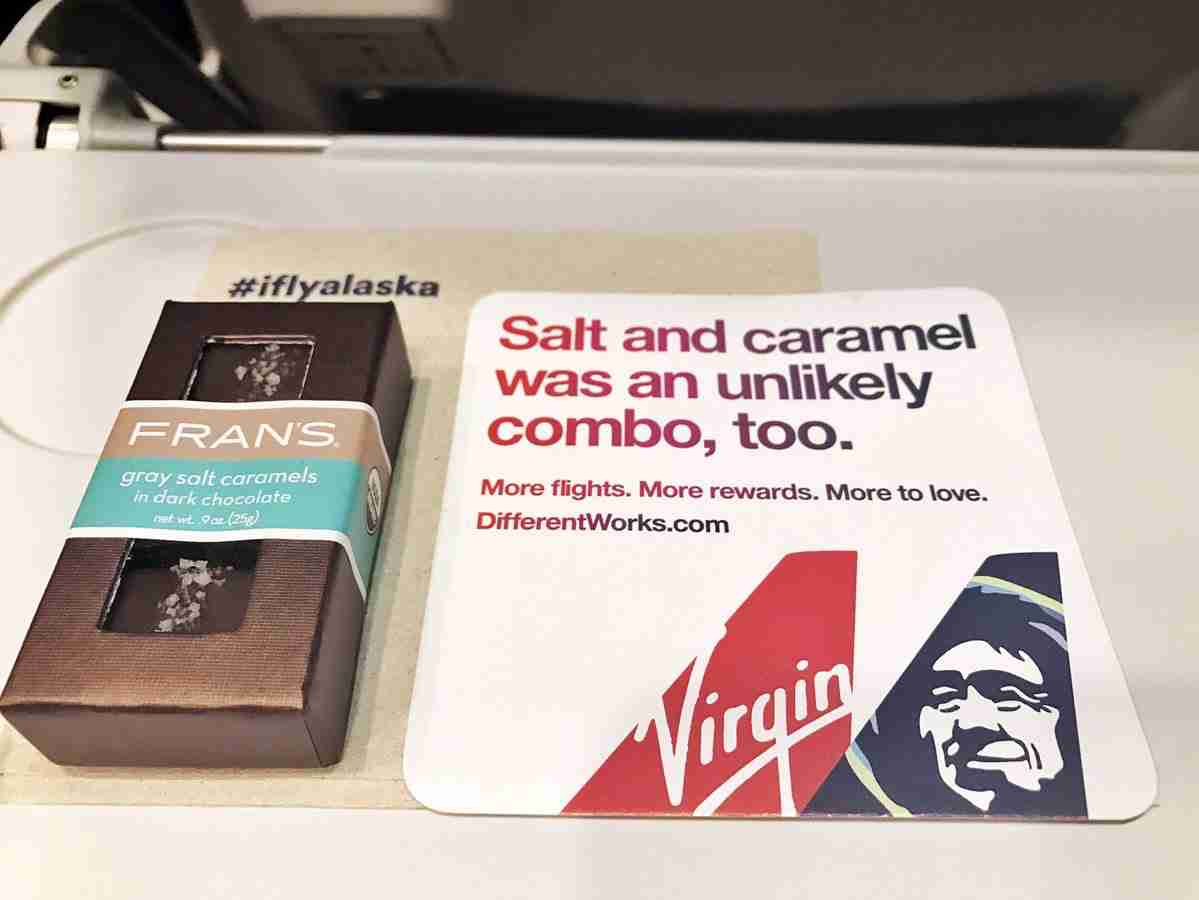 Shortly after the deal was closed, Alaska Airlines launched a tasty charm offensive, highlighting the benefit of ‘different’. The take of this campaign was smart and carried out very wel. But we’ve been made to wait for the final decision on the fate of the Virgin America brand. Different might work, but successful marriages take time.

It took so long for NAI to get its final approval to fly to the U.S. that this has really been more of a Scandinavian saga than an aviation story. There are heroes and villains, and everyone has strong opinions of which is which.

Norwegian argued the case in favor of NAI approval until it was blue in the tailfins. The airline group demonstrated goodwill by offering to hire then hiring U.S. pilots and crew to serve future NAI routes and opening new bases in the U.S..

In a big year for U.S. politics it was perhaps no surprise for some Presidential candidates to weigh-in on the matter. Meanwhile, other U.S. politicians were accused of benefiting financially from the opposition.

The argument always circled back to the characterization of NAI as a “flag of convenience”, which some argue does not apply in this case while others still insist on it even now after the approval has been granted.

But the story is hardly finished.

The biggest threat of the NAI is a feeder partnership with Ryanair which would quickly create a vast network.

The USDOT approval is official, but the President has the right to reverse it. President Obama has said he would not, but the final decision doesn’t land on his desk. There are still a few days left on the calendar after President-elect Donald Trump takes office during which he could satisfy unions and “Deny NAI.”

He has not commented on the matter yet, but until the final deadline has passed this story will be pending resolution. After years of delays, a few more weeks may feel like infinity for parties on both sides of the debate.

Whatever happens with NAI, we have already entered the age of low-cost transatlantic flights, and the competition is heating up.