This year gave us plenty to write about in the airline space. Among all the stories of technology, regulations, profits and amenities, two aircraft interiors programs stood out as big surprises. And both involved U.S. carriers.

Delta Air Lines’ announcement of the new Delta One Suite raised the bar for cabin design in a way we haven’t seen since the lay-flat bed became a Business class staple. 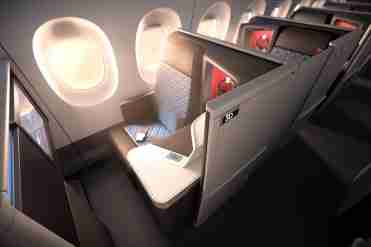 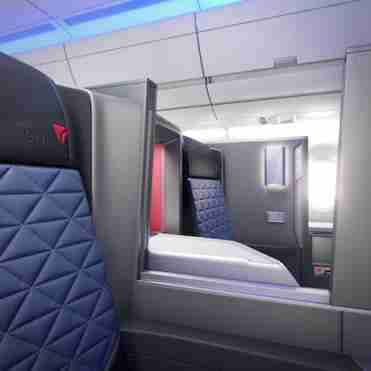 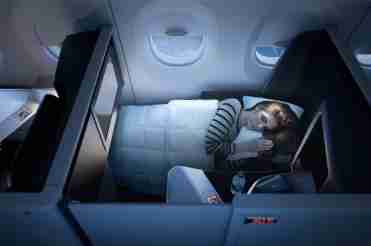 The airline’s decision to add wholly private, closed-off spaces reflects the importance many place on travelling undisturbed by fellow passengers. This is the big attraction of suites for the more affluent flyers who flock to the front of the plane. But, up to now, the pleasure of having “a room of one’s own” on the aircraft has been reserved for those who will pay very high ticket prices.

The announcement of the Delta One suite made absolute privacy more affordable and will be a must watch market trial for this cabin feature. 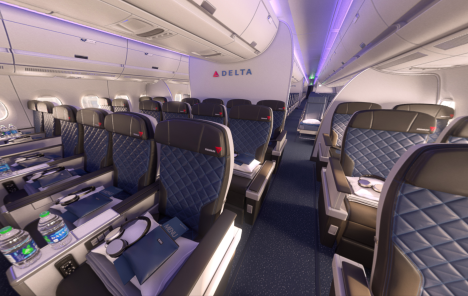 United Airlines also surprised with major improvements of its Business class, incorporated in the ground-to-air delights of the new Polaris experience at lounges and onboard. 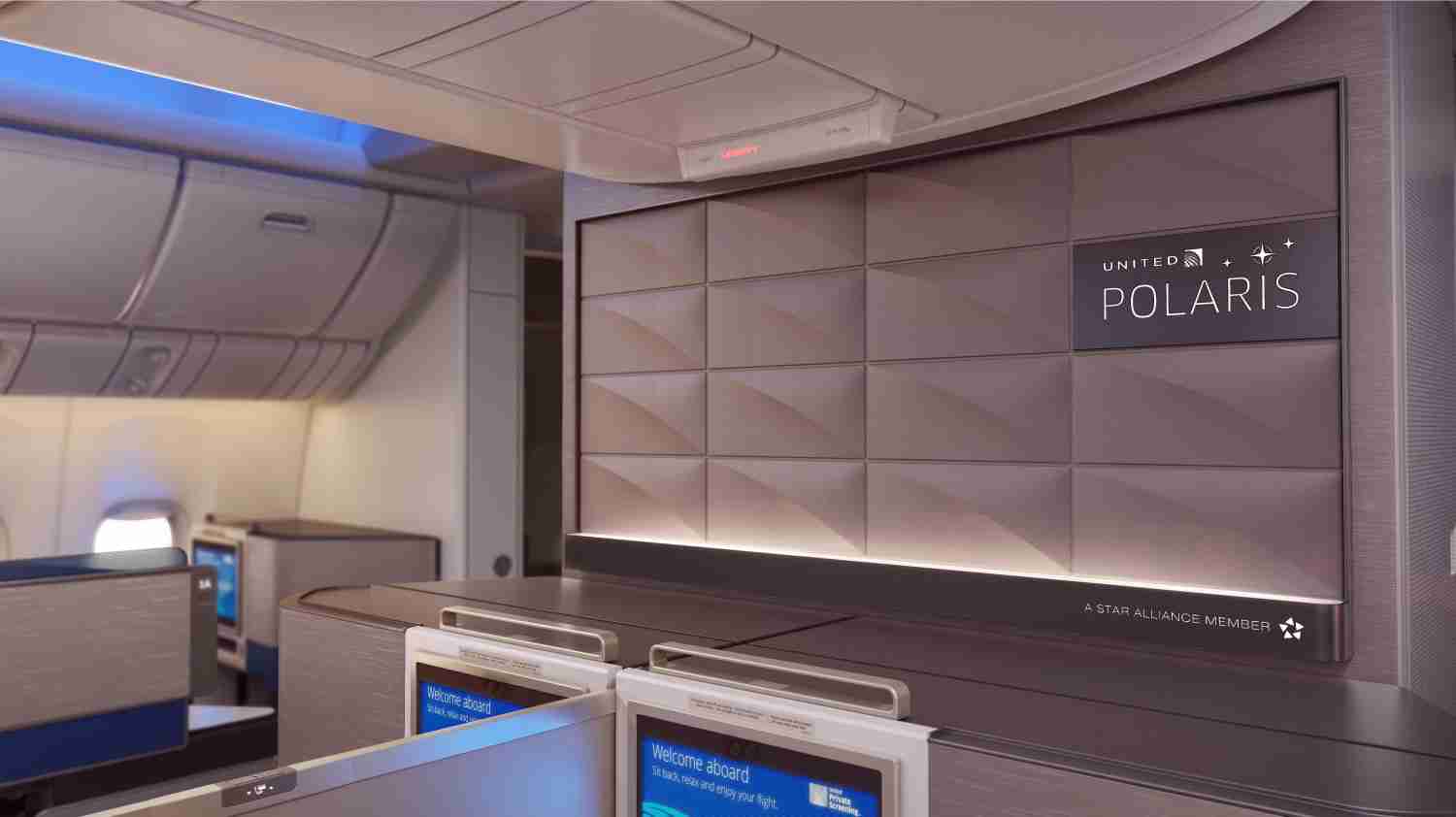 While the United business class seat on the plane is not a private suite, it affords passengers privacy and comfort to match and better the product offered by other competitors.

The unique Quad seat introduced at the Polaris lounge was also an innovation which should not be overlooked. It affords Business passengers privacy while they work and rest—something which is often lacking as lounges get ever crowded. 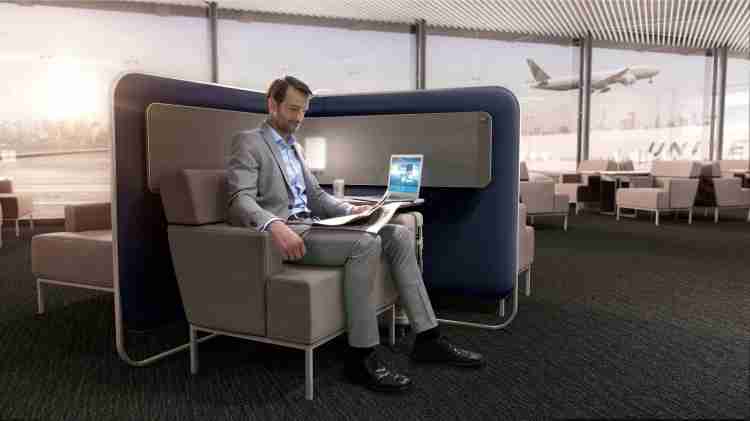 I’ve suggested that United should keep this lounge exclusive to paying customers and therefore ultimately more attractive to high-revenue flyers, though I don’t expect United will do this.

This year I had the pleasure of a deep discussion with the incomparable Jennifer Coutts-Clay about the success-factor of the Pan Am Clipper Class, and part of the appeal to customers was that you had to pay a membership fee just to qualify—that’s on top of air fare. Can you imagine anyone proposing such a thing today? I think that there was something to it. People still rave about Pan Am, don’t they?

United has not yet confirmed a true Premium Economy cabin, but I wouldn’t be surprised if they announce one next year. Polaris sets a high standard for business, which creates a gap. They have American and Delta to catch up with now.

United’s proposal of a bare-fares Economy offering has met with an incredible amount of backlash. That’s unfortunate, but the U.S. is a very tough and reactionary passenger market. Not that we can blame passengers for reacting badly to news like this.

The many difficult years the industry has suffered led to a mentality of commoditisation and austere conditions. We see a slow reversal of that now, but any hint that they might return makes passengers angry.

There is always the temptation to full-service airline CEOs to “wipe-out” low-cost competitors by matching their fares. That’s still a threat on the horizon, but let’s hope for more improvement, less cutting back, and brand sponsorships to pay the difference.

Perhaps 2017 will have more big surprises in store.